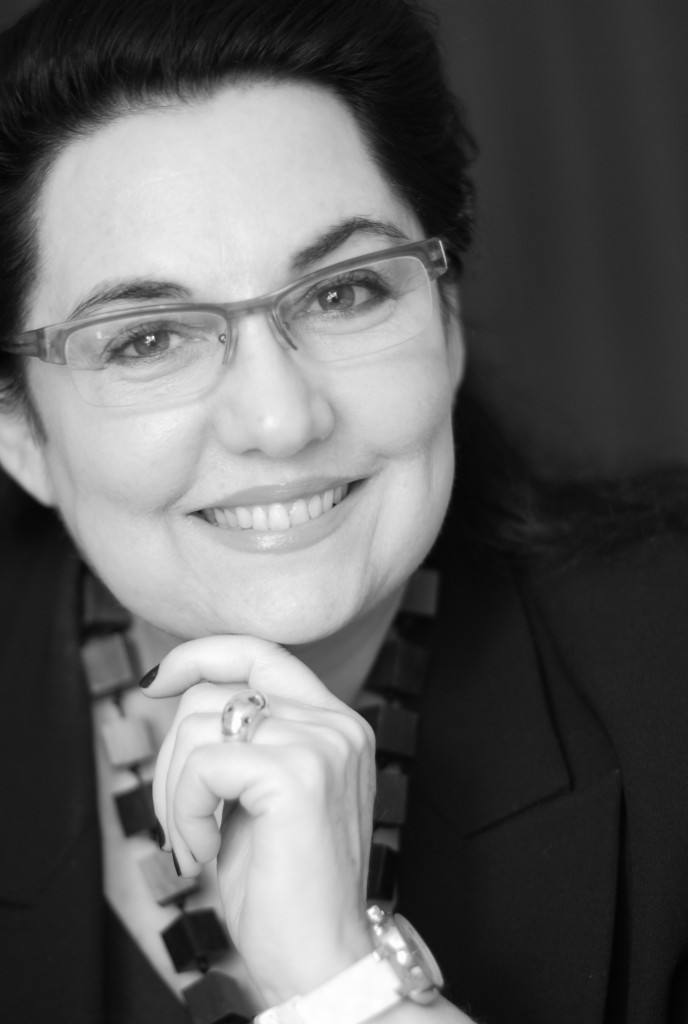 Rio-born Cynthia Garcia is a respected art historian, art critic and journalist fluent in five languages stationed in São Paulo. Her daughter America Cavaliere works in the contemporary art market and her son Pedro Cavaliere, based in LA, is in the international DJ scene.
Contact: [email protected], www.cynthiagarcia.biz 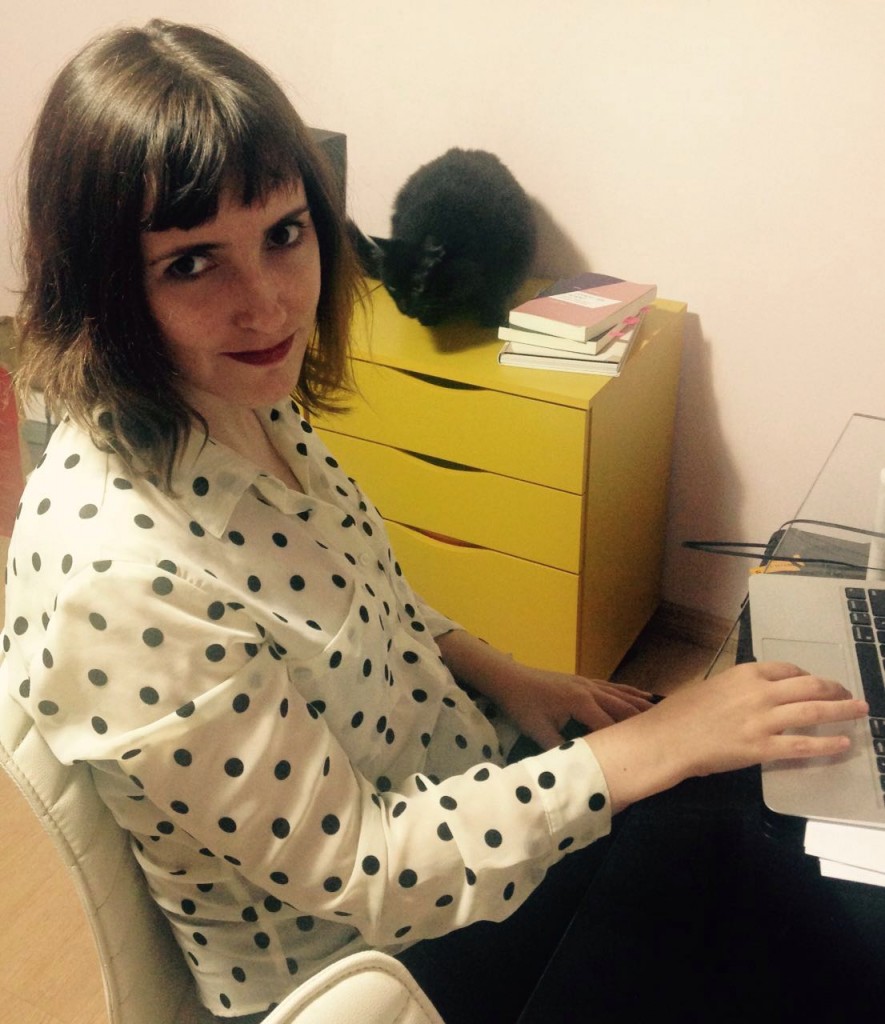 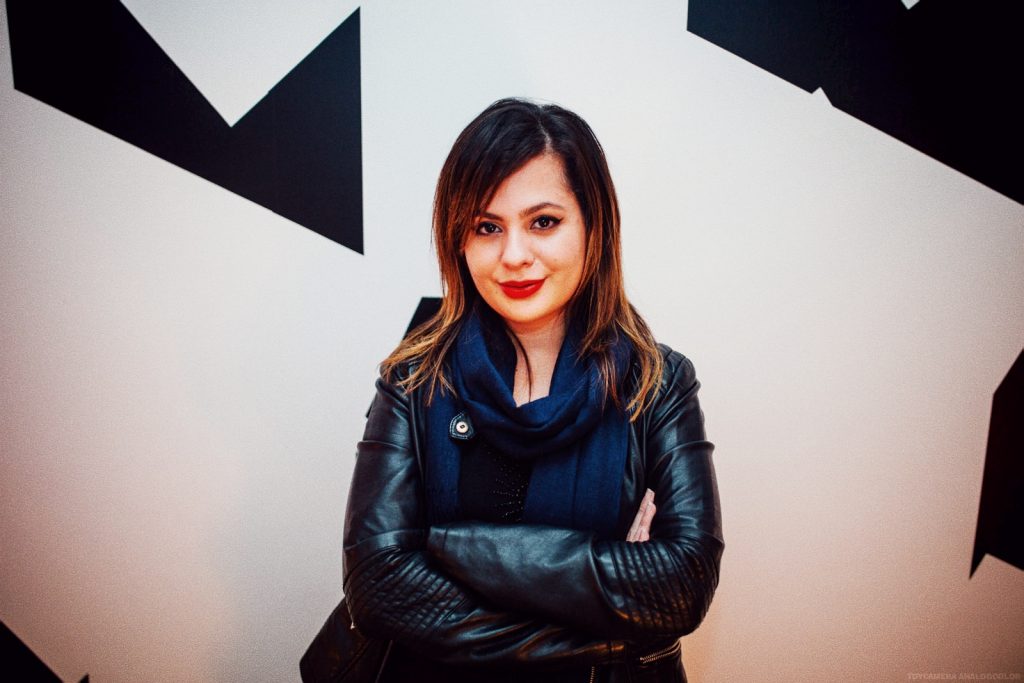 Thais Gouveia (1984) is half Brazilian, half Portuguese independent curator and art writer based in São Paulo. She has written for many national and international tittles including ArtReview, Newcity Brazil, Arte!Brasileiros, This is Tomorrow, DasArtes and Entretempos of Folha de São Paulo and curated solo and group shows at Fauna Gallery, Zipper Gallery, Casa Nova Gallery and Casa Plana. A graduate in Art and Technology at PUC, Brazil, Gouveia studied art criticism at Central St Martins University of the Arts, London and worked as institutional and communications coordinator at ICCo (Instituto de Cultura Contemporânea), communications and content manager at Baró Gallery, communications assistant at David Roberts Art Foundation and as photo dditor at Lola Magazine and Rolling Stone Brazil.
Contact: [email protected] 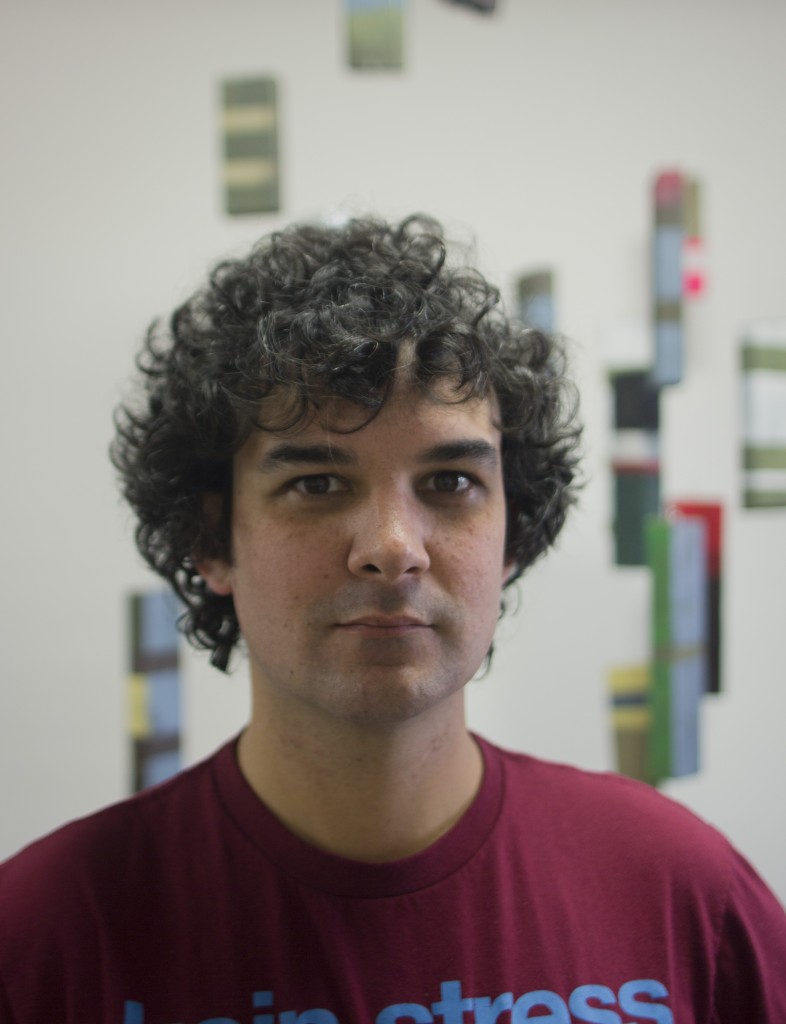 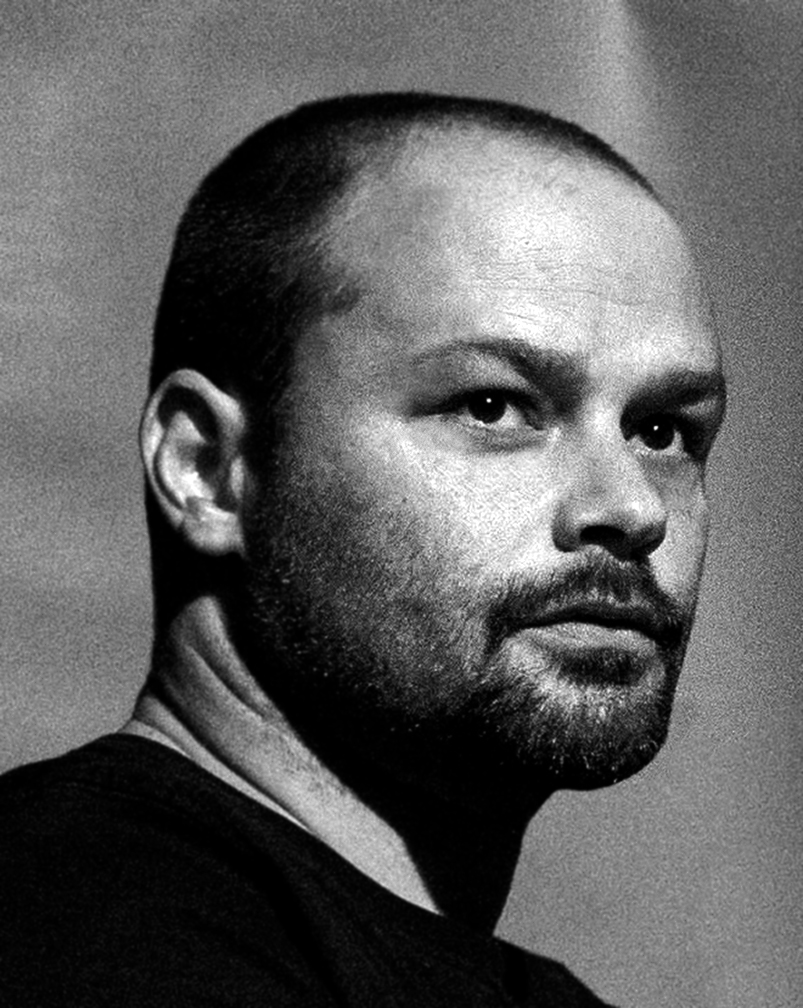 Beto Shwafaty is an artist, writer and researcher based in Brazil. He has been involved with collective, curatorial, and spatial practices since the early 2000s, and as a result, he develops a research-based practice on spaces, histories and visualities, that connects formally and conceptually political, social and cultural issues that are converging to the field of art. Beto is represented by Luisa Strina gallery, São Paulo (BR) and Prometeogallery, Milano (IT).
Contact: www.shwafaty.art.br   [email protected]