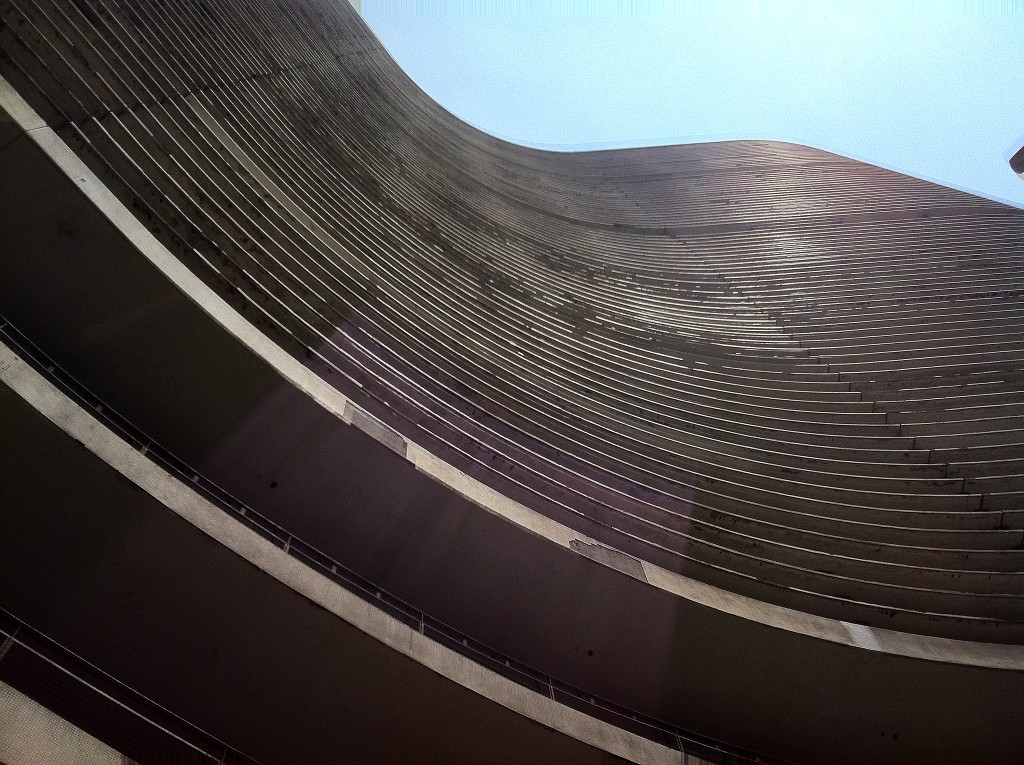 Newcity Brazil is an English-language digital publishing operation focused on the visual art culture of Brazil, with special emphasis on São Paulo and Rio de Janeiro.

Newcity Brazil is founded and operated by Newcity in Chicago, a print and web-based culture publication founded in 1986. Newcity publishes the highest volume of art reporting in Chicago, unrivaled even by the mainstream daily newspapers.

Globalization is driven by both economic and cultural forces, often occurring in a complementary fashion (and sometimes in opposition). With technology and communication changing in quantum leaps, the world is, figuratively speaking, getting “smaller.” Beyond business and recreational travel, it’s now easy to imagine a future where not only the wealthy elite, but a wide swath of the global middle class adopts a geographically unmoored lifestyle, choosing to live in different parts of the world at different times of the year or of the life, all the while telecommuting to a stable job in a home country.

The importance of language as a common currency is imperative to such a vision. Brazil, the world’s fifth-largest country in the world, speaks Portuguese, a language mostly known to native speakers. English, with an estimated 1.8 billion speakers globally (versus just 360 million native speakers), is now, and likely will remain the global language.

Visit Brazil’s biggest cities, and you’ll have little problem speaking English with most of the people you’ll interact with. But try to engage in a meaningful way with the culture in any kind of written expression and you’re bound to be frustrated. Everything’s written in Portuguese.

We see that not as a shortcoming, but an opportunity. We have no interest in competing with indigenous media in their language, but rather opening up the market for their culture through the common currency of English. And to do so in the manner in which we’ve built our reputation in the USA for nearly thirty years: that is, by publishing smart, well-written and fearless coverage of the culture around us.

With a weekly mix of reviews of exhibitions in galleries, museums and other institutions, plus regular features, profiles and interviews with local artists, Newcity Brazil aims to provide a vital service to anyone looking to engage with the culture of one of the world’s most dynamic nations.

Where do the site’s visitors come from?

What language is the default for their browser?

(Source: Google Analytics for the first two months of 2016)

For information about writing for Newcity Brazil, please click here.