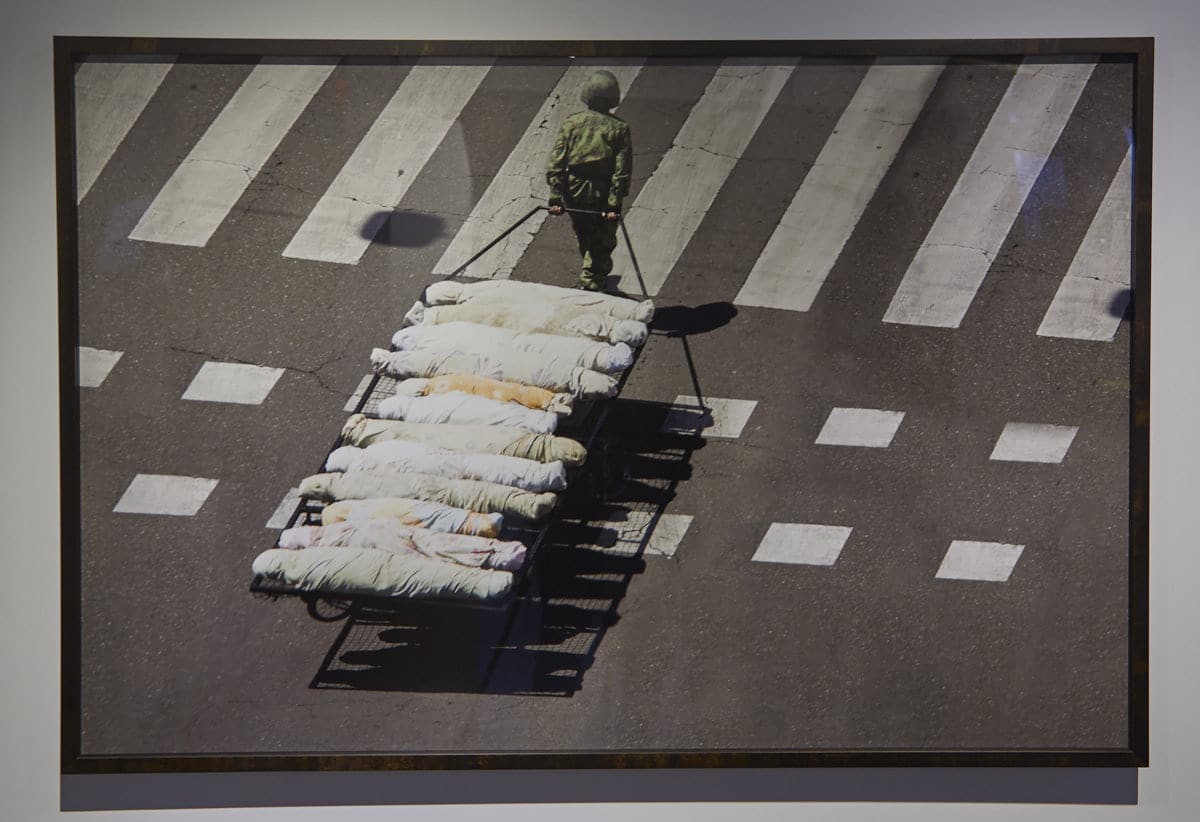 Since the military dictatorship officially ended in 1985, Brazil has seen its socioeconomic position rise and fall under the guidance of radical left- and right-wing governments. In the 2010s, Brazil’s economic fortunes bloomed while the rest of the world struggled to escape a crushing financial crisis, the likes of which had not been seen since the Great Depression. Artists and cultural projects enjoyed increased financial support from the government, social programs promoting increased access to healthcare thrived, strong environmental protections were enacted, and the country’s black and Indigenous populations saw great increases in their social standing and civil rights, so much so that many rose to prominent positions in civic life. It appeared, for a time, that Brazil would be able to transcend the rising tide of worldwide authoritarianism and maintain a society with room for all, rather than one in which populism, dripping in jingoism, homophobia, racism and anti-intellectualism with a sprinkle of nostalgia, offers the false promise of a new golden age.

National identity is often manifested through cultural expression, leaving artists particularly vulnerable in unstable times. But it’s often the case that new and exciting art forms and practices are born during such struggles. “Against, Again: Art Under Attack in Brazil,” features the work of more than thirty artists who are responding to Brazil’s social and political context. Traversing history from the mid-twentieth century to the present, “Against, Again” draws sharp lines connecting artists responding to authoritarianism, demonstrating the resilience and ingenuity of Brazilian artists for nearly six decades. The exhibition, curated by Tatiane Schilaro and Nathalia Lavige, groups the work on view into four categorical responses to censorship, hate speech and other ongoing efforts to marginalize underrepresented groups: “Exposing Oppressions,” “Dismantling Silencing,” “Defiant Subjectivities” and “Media Insertions and Agency.”

In the late 1960s and 1970s—the height of the dictatorship—Brazilian artists began to explore the relatively new form of video as a means to create more experimental artworks. In much of the country, legitimate or serious art by visual artists was still recognized as painting or sculpture. The resistance to video as “real art” outside of more cosmopolitan cities such as São Paulo made it an appropriate medium for resisting the traditional, dominant cultural values the government wished to enforce. In mixing the contemporary with the traditional, Regina Vater’s “ARThropophagy from the ‘ART’ Series” (1978) seeks to demystify art making through a series of riffs on the word “art” as well as Oswald de Andrade’s notion of “anthropophagy,” from whence the work takes its title. By visualizing the transformations of a word, Vater makes explicit the ways in which culture and norms are created, consumed and reproduced.

In the few short years since the popular Workers Party President Luiz Inácio Lula da Silva and his hand-picked successor Dilma Rousseff were implicated and, in Lula’s case, convicted in a massive political scandal, the public trust of brasileros has continued to diminish. Frustrated with government corruption and falling economic fortunes, Brazilians have begun to view the dictatorial years with nostalgia: things were more stable, prosperous and safe. These and similar sentiments have made it easy to embrace extremist figures like Bolsonaro in political and spiritual life.

Since President Bolsonaro’s inauguration in 2018, black and Indigenous Brazilians have seen their civil rights and protections attacked under the guise of national unity. Brazil has long prided itself on its mixed-race legacy, a positive contrast to countries such as the United States and South Africa that created state-sanctioned segregation, Jim Crow laws and apartheid against black people. But after slavery ended in 1888, the government created a pointed campaign to “whiten” Brazil, closing its borders to new African immigrants, and denying land rights and benefits to formerly enslaved Africans. Jaime Lauriano’s drawing, “America” (2020), underscores the complicated relationships between colonizer and colonized through cartography. Using black pemba chalk, commonly part of Umbanda religious rituals, grease pencil and charcoal, Lauriano creates a map of the Americas that renames the northern and southern territories, noting where the “melting pot,” “pureza de razas (pure breeds)” and “democracia racial (racial democracy)” might reside. By highlighting the ways in which colonial map-making was used as a tool to affirm conquest, Lauriano challenges the ways in which colonialism has shaped how Brazil tells its history and forms its national identity. All in black and white.

The body often serves as a site of resistance in authoritarian regimes, which are preoccupied with discipline and control. Bodies that do not conform to social mores and norms become easy targets. LGBTQ+ people have been strongly encouraged to assimilate in Brazil recently via the rhetoric of intimidation, threats and vigilante violence. Aretha Sadick’s and João Simões’s: Vera Verão” (2017 – ongoing) project examines how transgender characters are represented on popular television. The installation, comprised of video and photographs next to a lavender scented beach towel draped over a lounge chair, questions the stereotypes that make up the popular Vera Verão character, played by the actor Jorge Lafond during the 1980s and 1990s.

Taking to the streets continues to be an effective form of resistance in turbulent times. People around the world have marched to defend and secure civil rights and health care for women and femmes, to advocate for increased gun control and to bring attention to the urgency of climate change. Thousands of Brazilians marched last August as winter wildfires ravaged the Amazon, and the president refused international assistance and failed to enforce protections to indigenous lands that might help contain them. In the tradition of the suffragettes and activists such as Act Up, #CóleraAlegria’s selection of protest flags and accompanying slideshow of images from protests (2016 – ongoing) uses the vernacular of contemporary culture to subvert words, images and phrases that have been mis-appropriated by those who espouse right-wing views. One flag reads, “O ódio está sem uniforme (Hate is without uniform)” in sulfur yellow, blocked stencil letters on a monochrome background of grays.

In an effort to continue this cultural shift toward a homogeneously Western, Evangelical Christian society, Bolsonaro has turned his attention more strategically to culture. He’s installed political allies rather than subject matter experts as culture ministers, created new and restrictive laws designed to monitor and censure artistic content and activity, and looked the other way at intimidation efforts and threats, making the label “artist” a much more risky one for Brazilians to claim. As more artists and activists choose voluntary exile from the country, it remains to be seen how the war against culture might be won this time around. (Lee Ann Norman)

“Against, Again: Art Under Attack in Brazil” is on view at the Anya and Andrew Shiva Gallery, John Jay College,  860 Eleventh Avenue, New York, NY, through April 3.