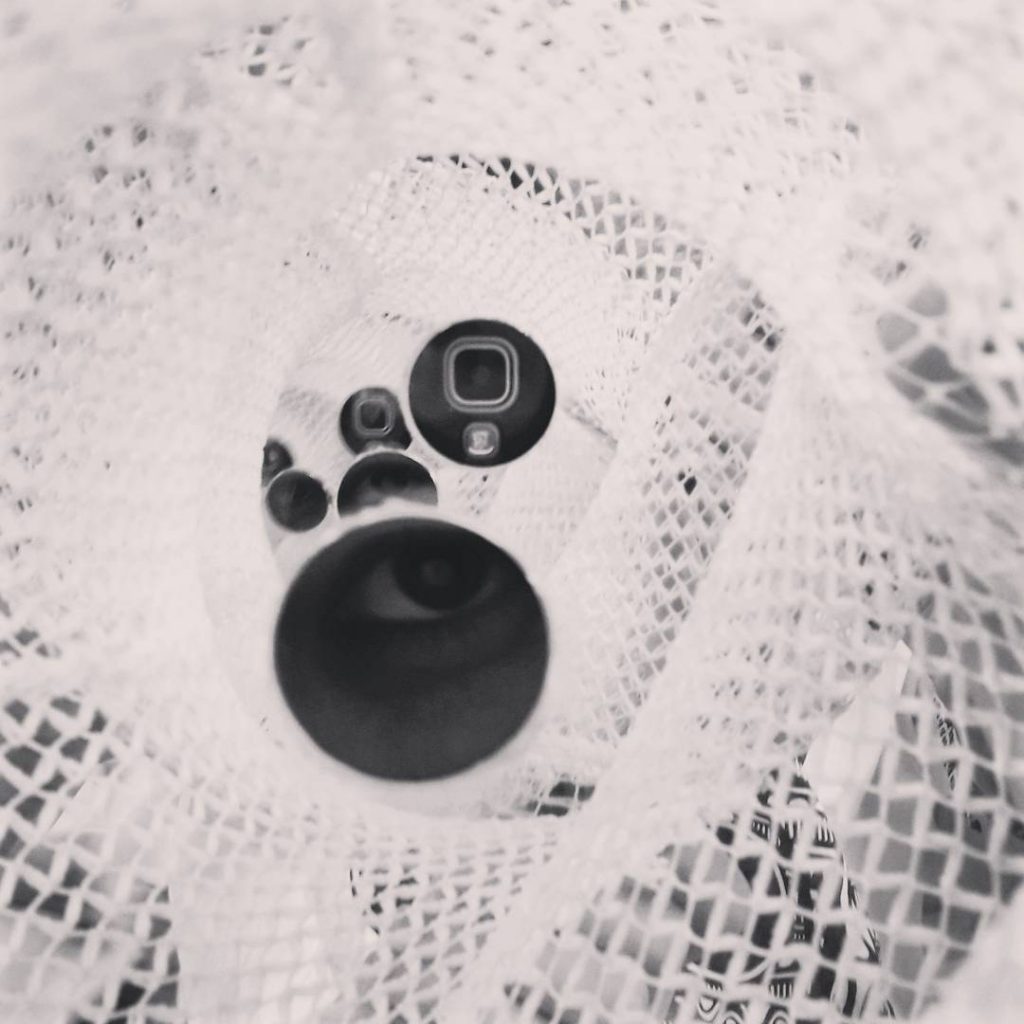 This text, in fact, would be another text. A power outage and a system crash resulted in the loss of an unsaved, unrecoverable document. The previous text, which no longer exists, presented a more coherent and organized critique. It was better conceptualized, it was written in a more patient and careful way. However, it was inevitably lost by a contingency, a mere chance. Faced with the loss of something, we only have the construction in the fabric of language, thread by wire, of a rewriting.

If was it not the purpose here to consider the relationship between art and psychoanalysis insofar as both spheres invite us to leave prescribed spaces and explore an out-of-place that is somehow constitutive to us, the loss of original text would have had different repercussions. Instead, perhaps a more precarious prose lives up to the experience at stake in “Places of Delirium,” a collective exhibition of more than forty-five artists, some of them patients of psychiatric institutions, on display at the Rio Art Museum. 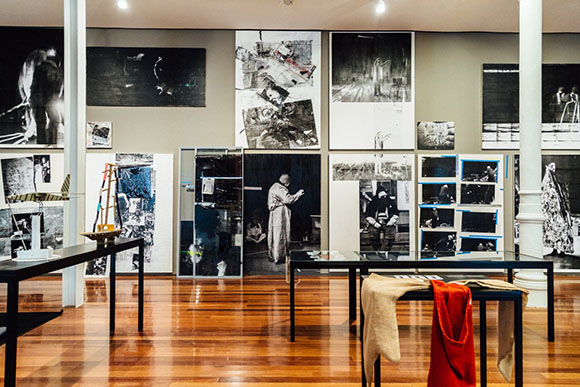 In this wide-ranging exhibition based on the concept of delirium, works by renowned artists such as Cildo Meireles or Laura Lima stand side-by-side with those of  much-lesser-known artists such as João Jordão da Silva or Luis Guides. Originally conceived by Paulo Herkenroff, the first director of the museum, and curated by Tania Rivera, author, teacher and psychoanalyst whose work on the articulations between contemporary art and psychoanalysis are fundamental in current Brazilian thinking, the exhibition offers a panoramic approach to formulating the idea of ​​a resistance to pre-established logics and realities.

The notion of delirium forces a consideration of the loss and decentering of self to which both the figure of the madman and the artist summon us, both special beings that cross the frontiers of normal and pathological, fiction and  reality. The etymology of the word is derived from the Latin delirium, a term formed from the prefix de (outside) and the noun liros (furrow, leaving the plowed path, deflecting the plow from the furrow). With this in mind, we can conceive the artistic and psychoanalytic practice as this privileged space in which language deviates, stresses an outside, extrapolates limits and categorizations. 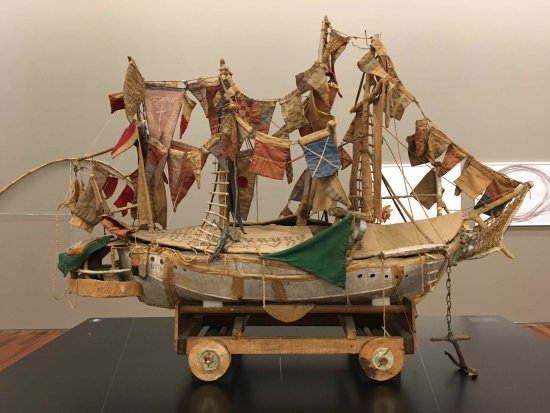 The delirious construction that operates metaphorically to leave the regimented tracks of the senses and repositions us before the world finds in the selections of Tania Rivera a careful path for a certain type of art that fundamentally questions the significance of, and the domestication imposed by a culture that was anchored in the rational perspective of the Enlightenment and by the emergence of the Cartesian subject as its most precious thing.

In a way, it is against this that the work of Arthur Bispo do Rosário, possibly the greatest exponent of Brazilian art that thinks about the boundaries between artistic creation and delirium, fights bravely. The show also features the iconic work of Fernand Deligny, educator/artist responsible for a revolutionary method in the treatment of autistic children in France; along with the valuable work of Lygia Clark in the practice of structuring the self, which banished the line between artistic proposition and therapeutic practice, to cite some of the examples among the great variety of works occupying two large rooms. Unfortunately, a full consideration of the richness of the works made by the most varied artists here, in a course that crosses the twentieth and twenty-first centuries, would not fit in such a brief text. 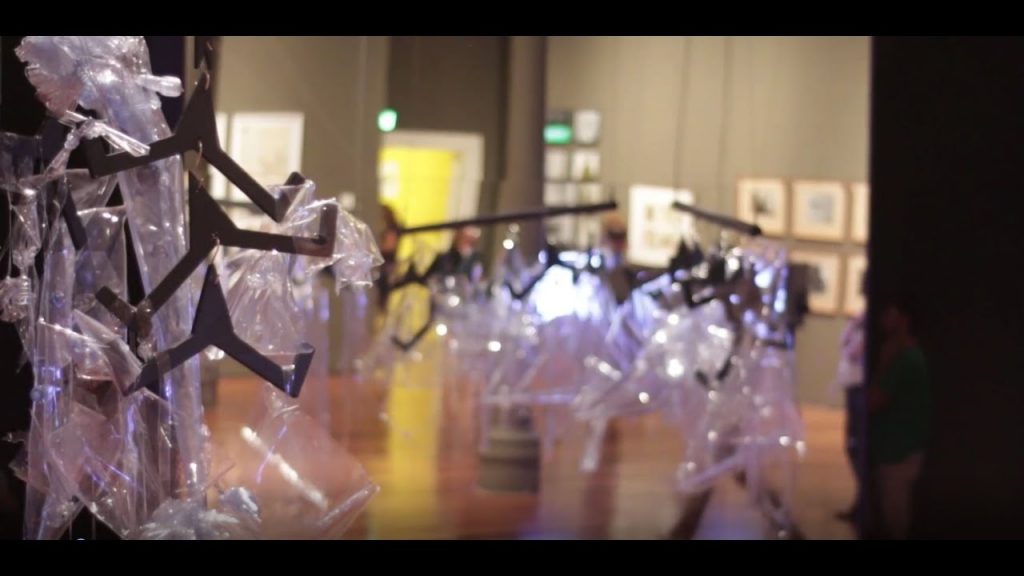 Fundamentally, these works coherently unite as a powerful critical gesture against the sameness of the common and the normal, provoking the dismantling of the usual logic of language. They are works that disturb the field of familiarity and recognition, undoing the automatisms of a civilizing society.

Here, the loss of a text calls us to rethink about the rewriting, like a psychoanalytic clinic that asks for rewriting from fragments and ruins. It is a bet on the construction of a subject that inhabits an outside, an absence, a loss. 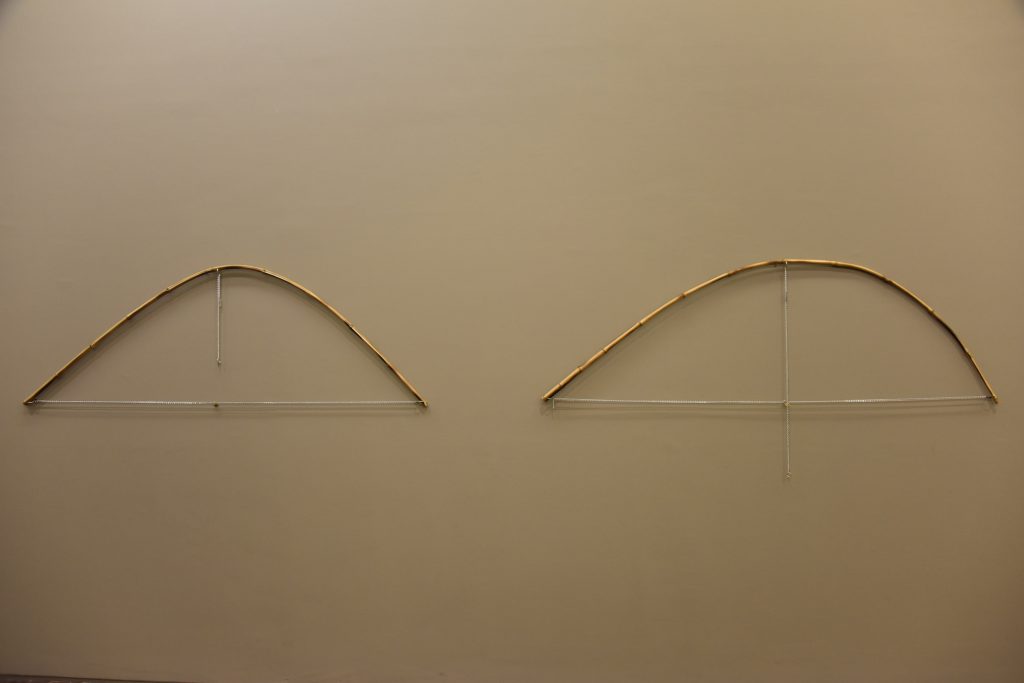 In an invigorating speech about the exhibition “Places of Delirium,” which took place recently at the school that exists inside the museum, the speaker quoted the way Thomas Bernhard recounts the return to his post-war school, in which he had realized that the replacement of Hitler’s photograph in the classroom now contained a crucifix. For the Austrian writer, the change was insignificant because the nail, however, was the same. It is necessary to remove the nails from language to change symbolic systems and subvert the mechanism in which they operate. 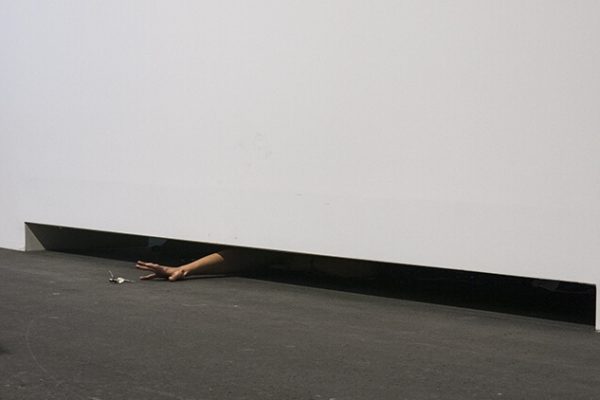 Perhaps this is what is at stake in the radical works exhibited in the MAR: a metaphorical ability to destroy schemas, from which the experience of delirium throws the subjects into the unstable experience of drift and suspension. We must recognize the risk of the perpetual crossing addressed by the artistic practices, in which the boats of Bispo do Rosário invite us to sail. It has never been more important to bet on the loss of mastery and stability than in the contemporary world. If we’re lucky, we may lose ourselves when we take the adventure of delirium, whether it’s through the loss of a nail or, even, the words of a text.