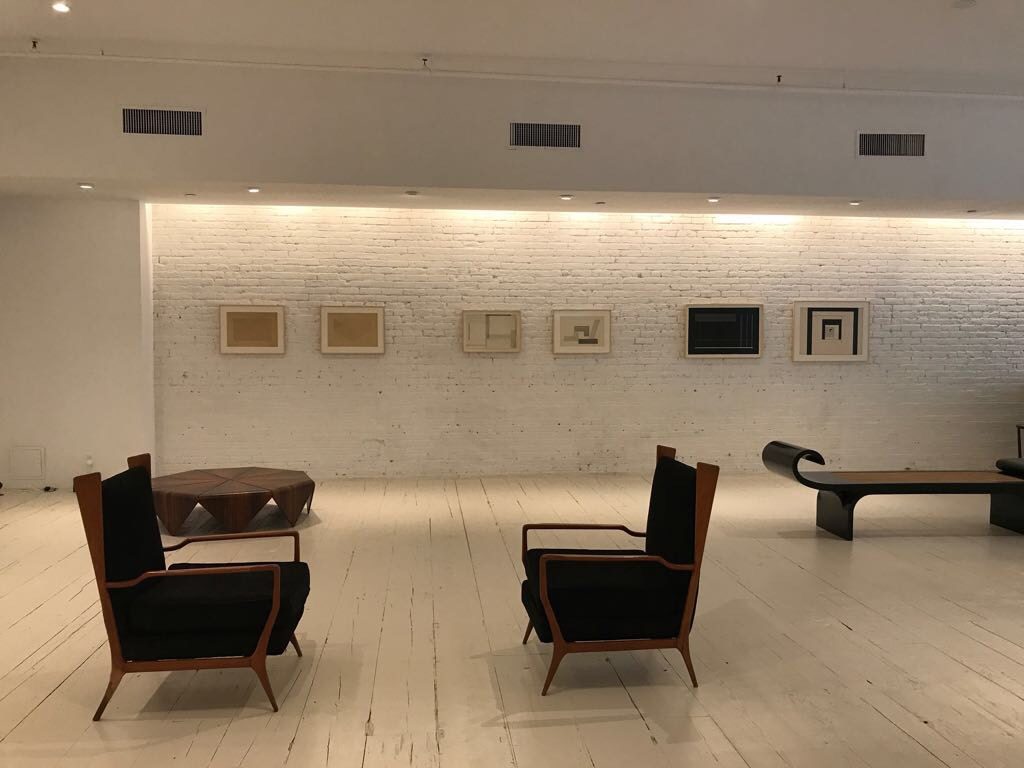 As I regretfully abandoned the AC of a crowded subway car to reenter New York’s damp July atmosphere, I was contemplating some of Luciana Brito’s smart business choices of late. In early 2016, she moved the gallery from the corporate neighborhood of Vila Olímpia to a beautiful heritage-listed modernist house in the much more central area of Jardim Europa (a move that I could closely follow, as I collaborated with the gallery as an external communication advisor at the time). Designed by Rino Levi and with gardens designed by Burle Marx, the new gallery space didn’t have the perks of a white cube, but pointed towards a desire to integrate visual arts into the broader context of the city, its history and architecture—very much in tune with the zeitgeist. 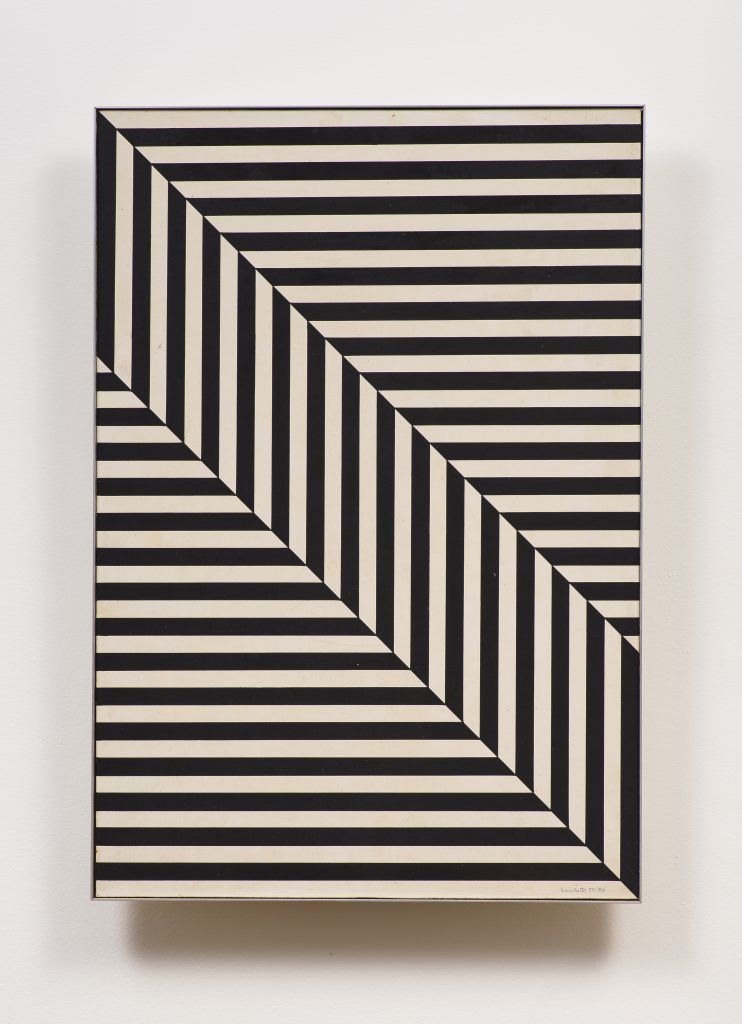 Now, less than two years later, the gallery was getting ready to open a space in New York City, a desire that Luciana had been nurturing for many years, patiently waiting for the right time, as she would later tell me on a phone conversation a few days before the opening of her New York debut exhibition, “Ruptura”: “Many friends and colleagues knew of my intention of bringing the gallery to New York. Carlos Junqueira was one of them, as he lives in the city and is the founder of the design gallery Espasso for modern and contemporary Brazilian furniture and design objects, with outposts in NYC, Miami, Los Angeles and London. When the space at 186 Franklin Street became available, he invited me to share it with him, as a form of experimental collaboration between both galleries.”

Like the gallery in São Paulo, the building at 186 Franklin was not originally designed as an exhibition space. While the wide ground floor with large street windows doesn’t pose any particular exhibition design challenges, the same can’t be said of the basement, occupied by industrial refrigerators and furnaces formerly belonging to the restaurant that was the tenant there for the last several years. Now, with white curtains covering most of the walls (with a certain David Lynch/”Twin Peaks” atmosphere), vintage furniture pieces and a few artworks, the space is utterly transformed: the former fridges are now intriguing focus exhibition areas, and the old oven room became a very peculiar auditorium. 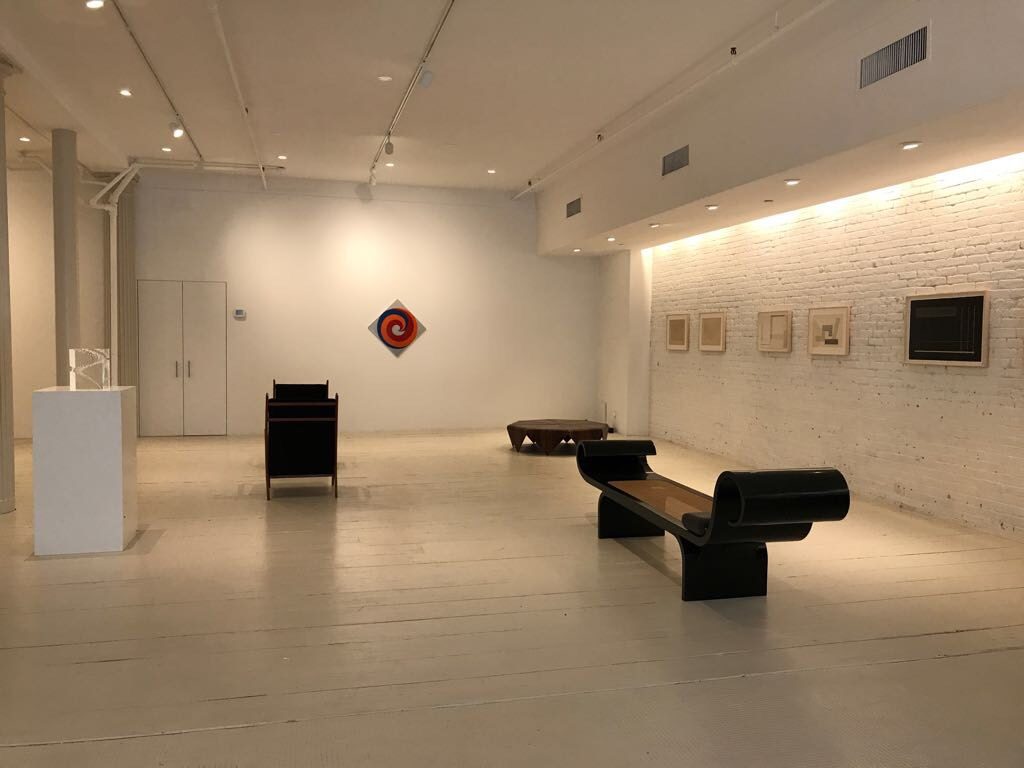 If opening a new space in New York happened now as a consequence of seizing an opportunity, then it couldn’t have come at a better time. On the spur of a series of high-profile solo shows of Latin-American artists in local institutions (to list a few of the Brazilians: Hélio Oiticica at The Whitney; Lygia Pape at the Met Breuer; Lygia Clark at MoMA; and the upcoming Leonilson exhibit at Americas Society), Sotheby’s announced on August 16 that, starting this fall, it will integrate Contemporary Latin American Art within its prestigious New York Contemporary Art sales. Meanwhile on the West Coast, the project “Pacific Standard Time: LA/LA” opens its (many) doors in a couple of days, this September. Led by the Getty, the project is an ambitious exploration of Latin American and Latino art in dialogue with Los Angeles, and will take place in several institutions and public venues in the city.

Timing seems impeccable, but one must acknowledge that Luciana Brito NY Project comes to the city after other Brazilian galleries testing the waters. “Observing the success and talking to the gallerists from Nara Roesler and Mendes Wood DM was extremely helpful in understanding the local scene. New York is the city of infinite possibilities but this also means that it is highly competitive. Knowing that Nara [Roesler] and the boys from Mendes Wood DM are satisfied with their experience here gave us an extra incentive to embrace this new project, as well as the raising interest for our artistic production from Latin America,” Luciana says. 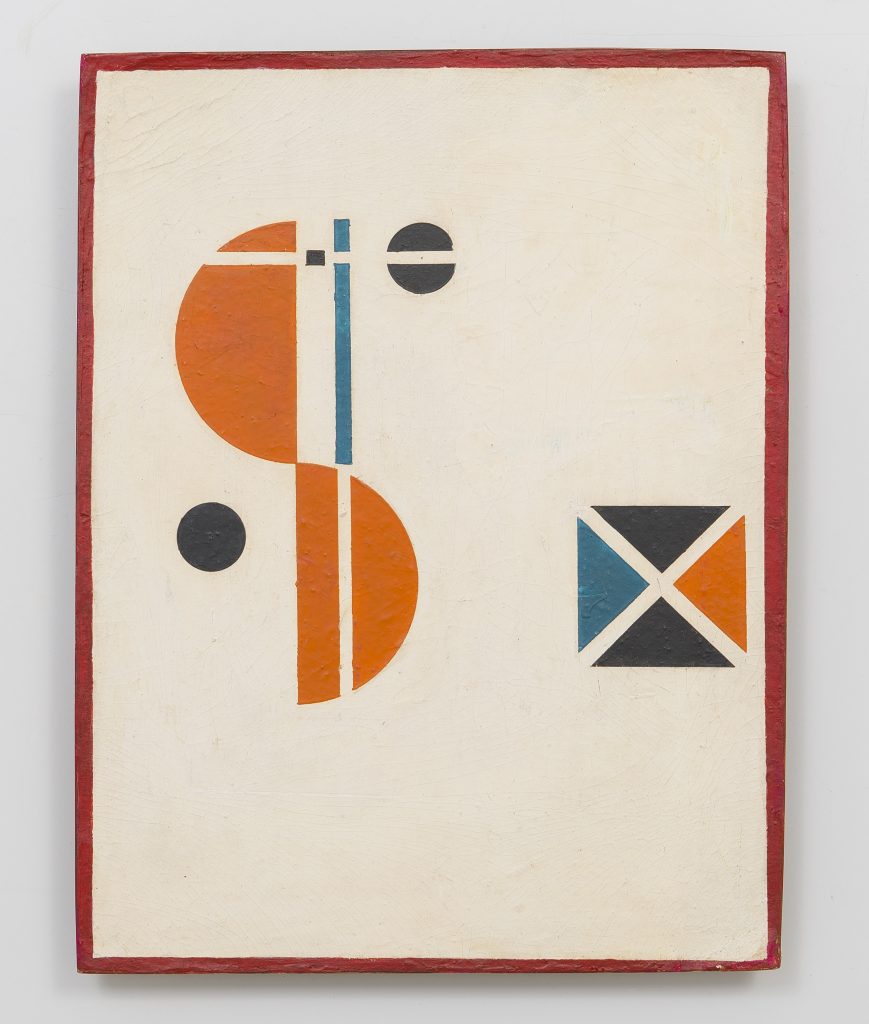 Taking into consideration the uncertainty of our times and the fast-paced changes that have been afflicting the art market, Luciana Brito NY Project might have been born with a termination date. “This is an experimental project and partnership with Espasso, and we have the lease for one year. For now, we are planning three exhibitions that will be on view for at least two months each: the inaugural one about the Ruptura movement; a second one opening in February; and a third one in April. We are thrilled with the possibility of expanding our stay, which we intend to do if all goes well and according to plan. We will continue in the city while being here works for us and for our artists.”