A week ago, as it does every year, Manhattan’s Piers 92 and 94 had the volume of its already noisy soundscape increased by the pops of Prosecco bottles, the rhythmic clicks of high heels and the incomprehensible, yet very much audible, buzz of hundreds of simultaneous conversations. It felt like business as usual at the VIP opening of the 2017 edition of The Armory Show, marked by the inauguration of a new curated section for installations, large-scale pieces and commissioned site-specific projects called Platform, very much according to the model of Art Basel Unlimited that has been adopted by many art fairs around the world (such as Brazilians SP-Arte and ArtRio). 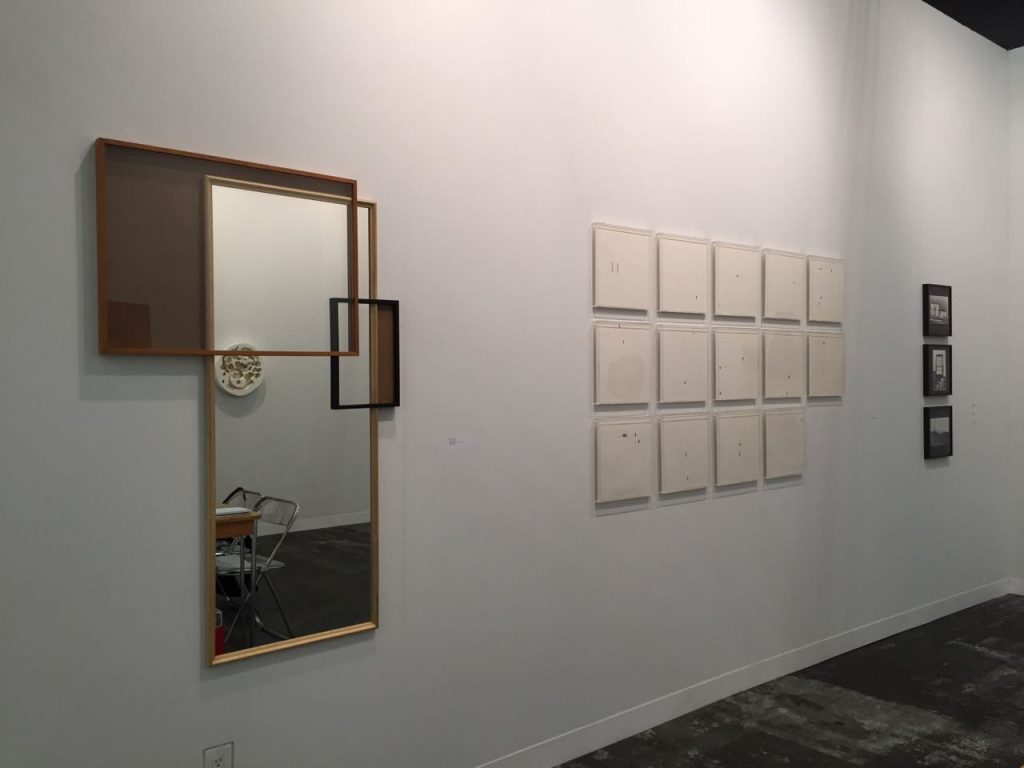 All the pops, clicks and buzz seemed to make people temporarily oblivious to the chaos outside: the growing political turmoil, which includes immigration restrictions that can be quite problematic for a market that is essentially international, and the fear of an art-market recession that seems to have been prowling New York since last summer—a recession that now seems a bit less likely to bite, at least according to The Armory Show, which registered record sales with this latest edition. 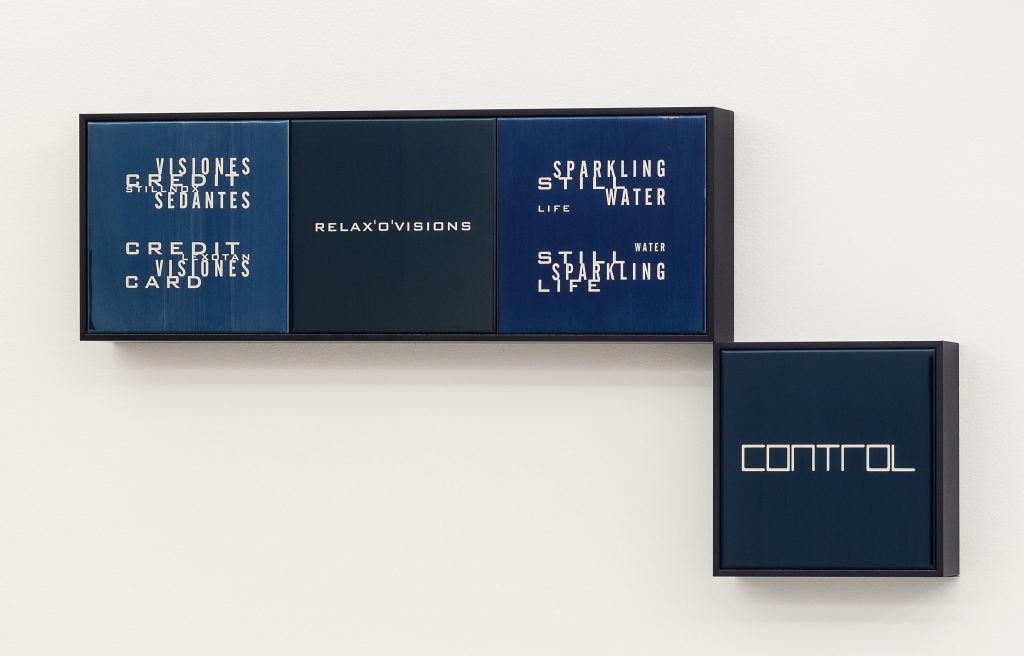 Amongst this year’s 210 exhibitors, four Brazilian galleries made their way to New York: at the main section, the usual power players Galeria Nara Roesler (São Paulo), Galeria Luisa Strina (São Paulo), and Silvia Cintra + Box 4 (Rio de Janeiro). The Insights section, dedicated exclusively to artworks made before the year 2000, included the participation of the secondary-market art gallery Bergamin & Gomide (São Paulo), which, after a change in directorship in 2012, has been successfully increasing its international presence by showcasing twentieth-century Brazilian and Latin-American artists.

The small number of participants doesn’t come as a surprise, as the safest bet for Brazilian galleries that wish to conquer the American market lies within the Latin-America-oriented Miami art fairs that take place in December, most notably Art Basel Miami Beach. Nevertheless, this group seems happy with the results—be it sales or networking—that arrive from their presence in New York. Galeria Nara Roesler, a participant in The Armory Show since 2014 and a regular at Frieze New York, took advantage of the crowd that comes for the fair week and inaugurated, with a large guest list, its new space in New York. After a year in the Flower District, the gallery has moved its NYC headquarters to the establishment enclave of the Upper East Side, in a building that is just next door to the powerful Hauser & Wirth. 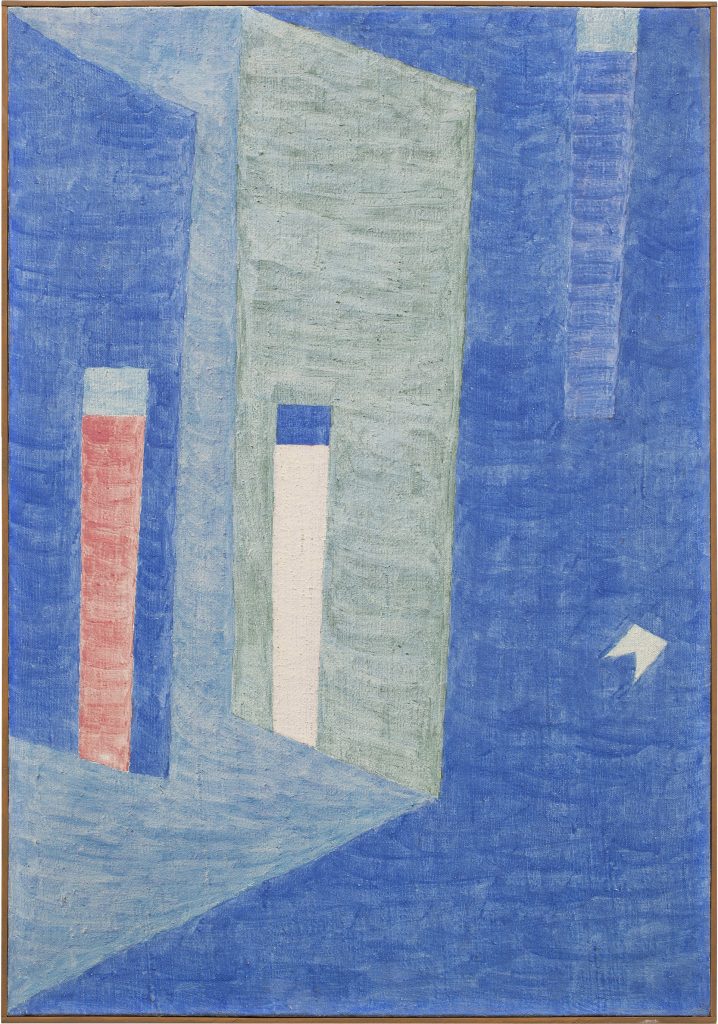 The galleries’ presentations at Armory were consistent, with a tendency to focus on artists already internationally established, such as Marco Maggi (Nara Roesler), who occupied the Uruguayan pavilion by himself in the last edition of the Venice Biennale; Miguel Rio Branco (Silvia Cintra + Box 4); Robert Rauschenberg and women star artists Anna Maria Maiolino and Mira Schendel (Luisa Strina); and Neo-Concrete masters Lygia Pape—who will soon have a solo show opening at the Met Breuer—and Helio Oiticica (Bergamin & Gomide). Yet, it was one exquisite 1960s tempera on canvas by notorious Brazilian painter Alfredo Volpi, at Bergamin & Gomide’s booth, that had the most powerful impact on this writer’s visual experience of the Brazilian share of The Armory Show. Maybe a couple of years from now, exhibiting a Volpi in the U.S. will be considered a safe move, as it is now to show an Oiticica or a Lygia Clark. And it will be well deserved.