Denise Milan has unveiled ConCentração (ConCentration), a series of fourteen works including sculptures, tridimensional pieces, drawings and videos at São Paulo’s Galeria Lume. “Denise is a highly intuitive artist, who delves in nature in search of the forms which obsessively have captured her mind. This exhibit reveals her geological research in pursuit of concentric circles and discloses the way the artist relates to spontaneous forms in nature,” writes Marcello Dantas, the solo show’s curator, in its catalog.

These are exciting times for this São Paulo-born interdisciplinary artist who has actively contributed to the city’s artistic scene since the early 1980s and uses her in-depth research on the stone as her creative axis in sculpture and intriguing three-dimensional compositions. For example, Milan’s public installations are Stonehenge-like stone sculptures that invite park-goers of both São Paulo and Chicago to enjoy an experience that relates to the universal oneness, as she explain in the interview that follows. Her contribution goes beyond the exclusive niches of art collectors and erudite academic institutions, extending to a broader sociological domain. She is one of Brazil’s pioneers in art-related workshops for children and adolescents in underprivileged communities, such as Heliopolis, a 100,000-inhabitant favela in the southeast area of São Paulo. Since 2010, her art cum social project “Espetáculo da Terra” (called “Engage Earth” in English) has opened the hearts and minds of 5,700 impoverished kids to artistic manifestations. 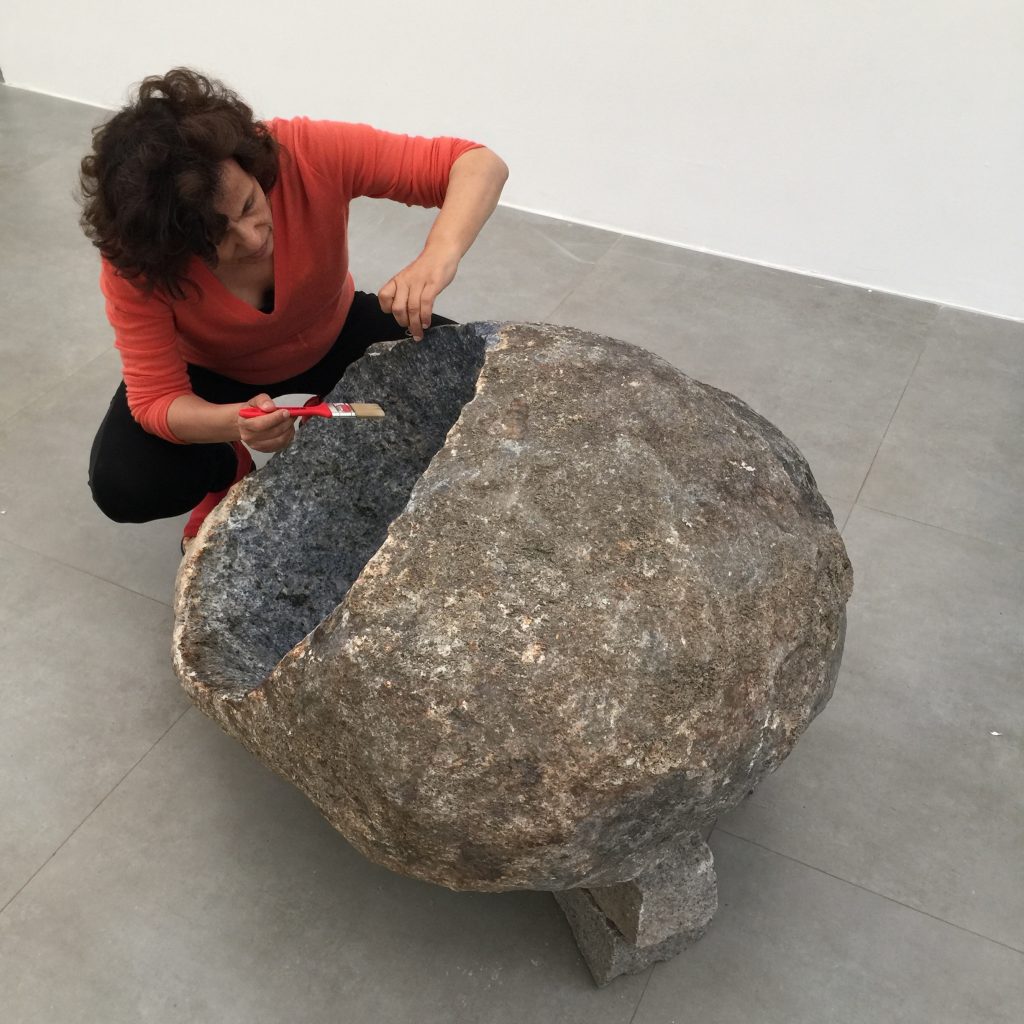 Portrait of the artist Denise Milan

Milan has a global perspective, both literally in the creation of work centered the essential commonality of the planet we inhabit, and in her restless passion to engage across international lines as well as socioeconomic. On October 18, Milan will witness the fifth edition of her exhibit “Mist of the Earth,” which originated at the Chicago Cultural Center in 2012, opening a major event in Washington D.C.’s  Georgetown University with a panel of luminaries such as Nobel Prize-winning physicist ‎Jerome Friedman and Peter Seligmann, CEO of Conservation International. 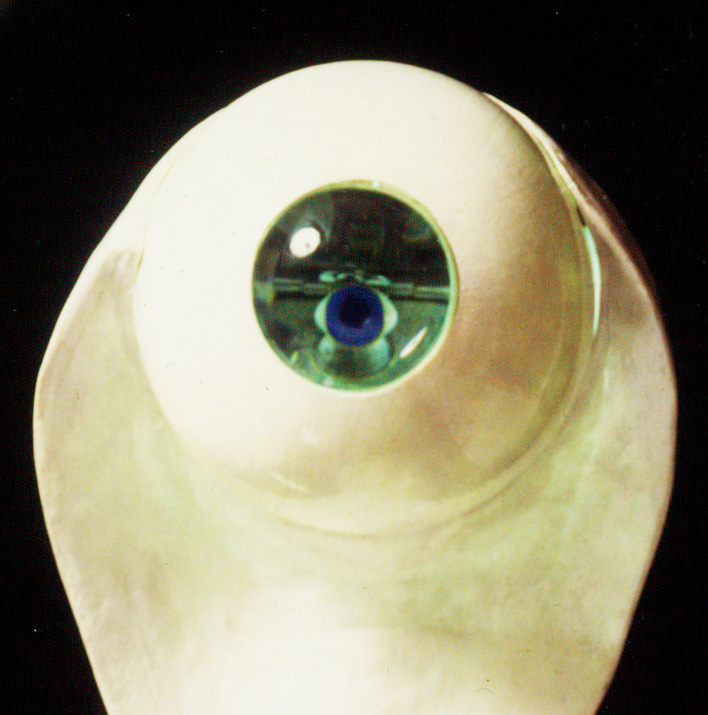 Denise, tell us about your trajectory and experiences in art that have directed your work to the concept of your present exhibit ConCentração (ConCentration), based on concentric circles. Have you explored this concept before?
Actually, the concentric circles first appeared in my work when I did the exhibit “Luzes” (Lights) at the MAM (Museum of Modern Art of São Paulo), in 1986. In that show, all the works were seen through circular lenses that attracted the eye, offering an intimate experience in each piece. From then on the circles began to emerge in other works such as “Ventre da Vida” (Womb Life, 1993); at the installation Sectiones Mundi (1989), created for the Ibirapuera sculpture park of the MAM museum; then came the architectural sculpture in granite, marble and basalt that the city of Chicago commissioned me and Ary Perez to create in 1998, called America’s Courtyard, on the corner of Columbus Drive and Monroe Street [since relocated to the lakefront on the south side of Adler Planetarium]. In 1999, came Redenção do Pelourinho (Pelourinho Redeemed), a permanent environmental installation in Salvador, Bahia.  All these works relate to concentric circles.

Open code is also another concept you work into your art. Please explain.
One of my aims in art is to try to decipher matter and understand the composition of its physical substance. This knowledge helps me “penetrate” the material as well as construe its codes. Decoding helps me assimilate the elements present in each creation while deciphering the invisible connections making them visible. This is seen in prehistoric civilizations like the Amazonian Marajoara, which inspired the codes of Tríptico Óptico and Circulosa at the present exhibit, or even the codes in quartz crystals with its complex molecular and atomic structures.

How do you process your work?
My works are processed on several levels. Basically it comes from an awareness that we all live on the same blue rock—Earth. We’re all part of the oneness and share a common experience. I also reflect on the larger spectrum of our lives and how we can connect our existential trajectory to our daily issues. This is the core idea that has always moved my work. 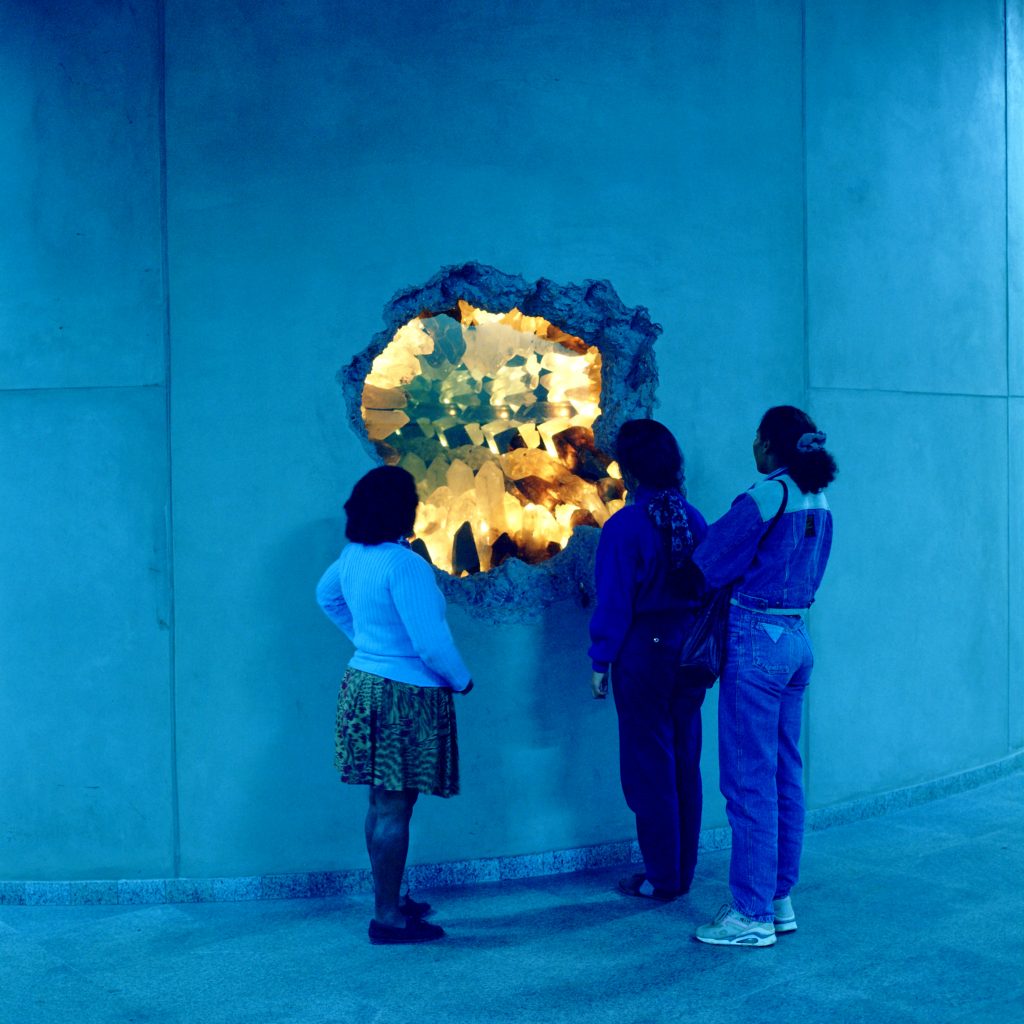 You’ll soon be at Georgetown University, in Washington D.C., with another exhibit. Tell us about it.
This month I’ll be taking to Georgetown University the fifth edition of the exhibit “Mist of the Earth.” To commemorate the inauguration of its new house on campus, the Georgetown Environmental Initiative  (GEI) is contributing with the Edmund A. Walsh School of Foreign Service, a school of international affairs within Georgetown University, and its Science, Technology and International Affairs (STIA), to bring the exhibit. It documents Brazil’s Atlantic Forest—its indigenous people and its rich natural environment—while inducing visitors to reflect on the environmental and cultural challenges as a result of the so-called development in our contemporary society. 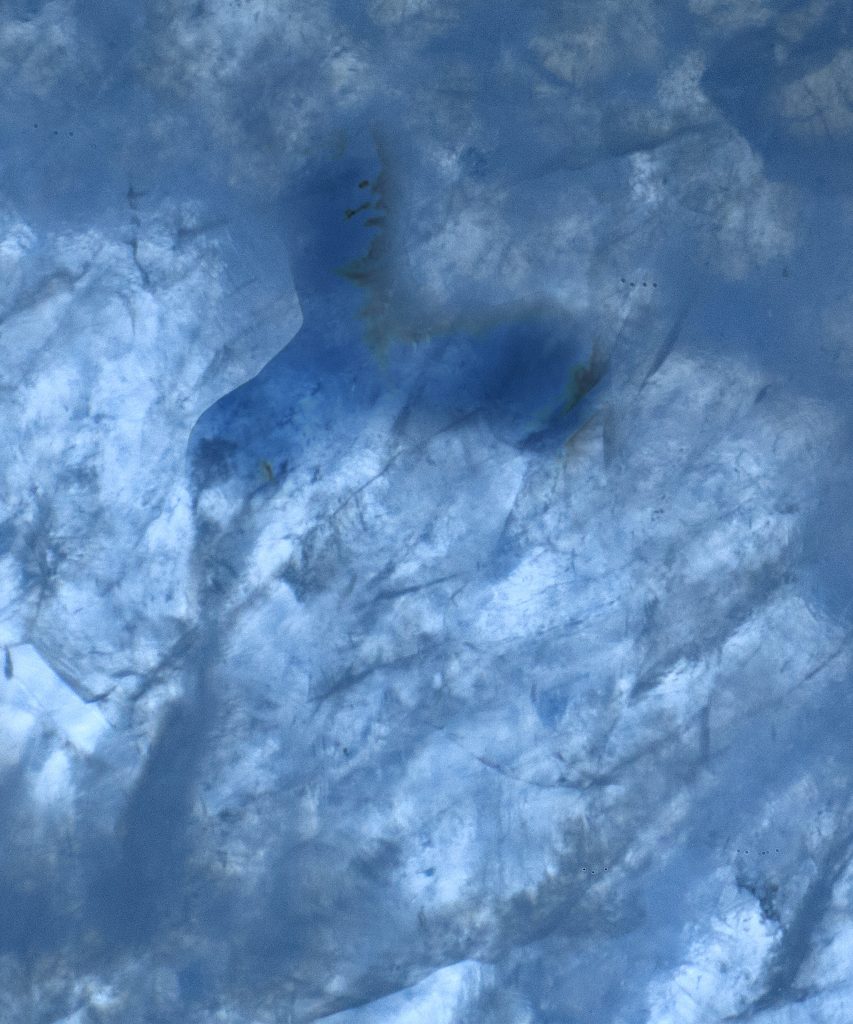 Now let’s move on to your multimedia works and public sculptures. What’s are you up to?
I’m developing a new collection called “Cosmogeneses.” The series uses state-of-the-art technology in stone regarding its interpretation and language.

…stone language?
Through a language I invented, I developed a narrative that connects us to our origins and can also connect us to the future in an act of creation with no boundaries of time and space. To do this, I’m getting the support of the Scientific Computing and Imaging Institute, the Department of Ophthalmology and Visual Sciences, and the Scientific Computing and Imaging Institute, all from the University of Utah. It will be presented for the first time as a work-in-progress in Georgetown University, this October.

You were one of the first Brazilian artists to give art-education workshops for underprivileged communities in São Paulo. Is this project still underway?
It all started with the sculptures I did together with Ary Perez for “America’s Courtyard,” in Chicago, in 1998, and the Sectiones Mundi, in São Paulo.  At the time, two art educators—Rosa Iavelberg, in São Paulo, and Deanna Shoos, in Chicago—developed workshops with students from both cities. Based on analysis of the structural forms of each sculpture, the students created drawings that provided an enriching cultural interchange between the two cities. With a group of professionals from different fields I’ve been developing an art-education project for children called “Engage Earth.” Its aim is to promote awareness in children; showing them we all live in the same blue rock, share a common experience and that we’re all bonded to the great oneness. The project started in 2010, with Unas, an association of the community of Heliopolis and Sesc SP, focused on making analogies between mineral life and our daily lives.  Now on its seventh edition, we’ve already worked with 5,700 children from different communities teaching them artistic manifestations from classic to popular music. The result is an amazing urban performance.  Since “Engage Earth” teaches about how nature surpasses its obstacles, the project has the potential to happen in several places in the planet. In a couple of weeks I’ll be in Chicago to promote the project-model we have in Brazil to be set up by American institutions in the local communities aiming at providing tools and solutions for problems relevant to any human being.