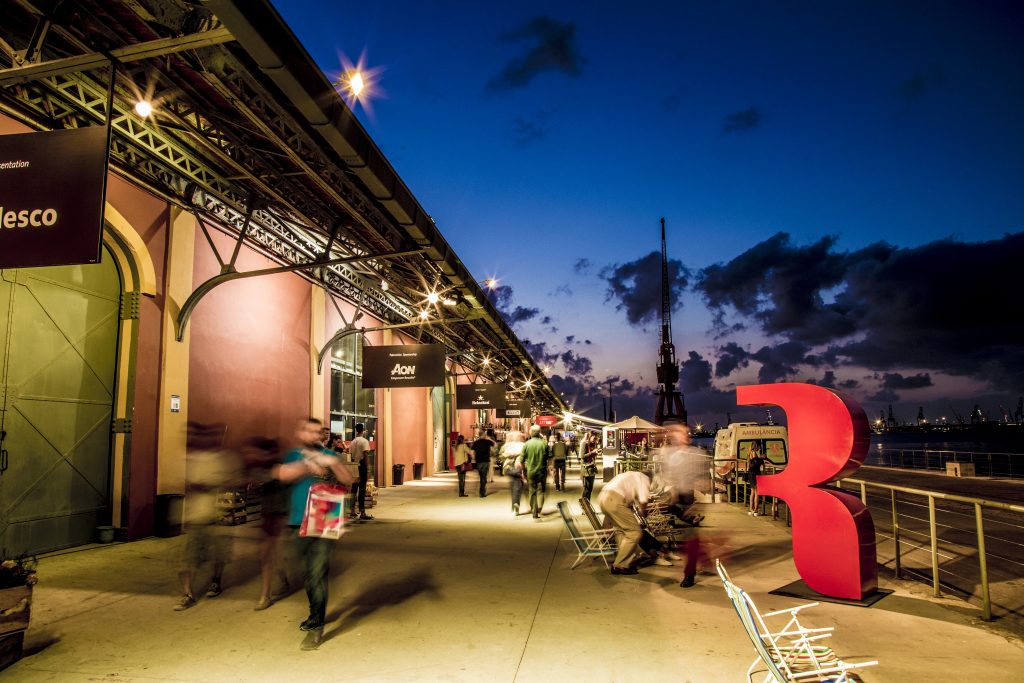 The sixth edition of the most important art event of the year in Rio de Janeiro (September 29 through October 2) occurred this time in the midst of Brazil’s ongoing political and economic crisis, just a month after the impeachment of President Dilma Rousseff.

In the face of this, ArtRio aimed to bring together a highly profitable market. The fair was situated in the recently revitalized Zona Portuária, the epicenter of the controversial revitalization efforts of the current Rio government, in four warehouses located at the border of Guanabara Bay. Seventy-three galleries, a lower total than last year, offered works ranging between R$1,500 and eight million, indicating a spirit of optimism in spite of the challenging times.

Encouraged by the positive response to this spring’s SP-Arte, the discourse of the gallery owners and organizers, including director of ArtRio Brenda Valansi, was that art and culture are actually a safe haven in the face of crisis.

Among the international artists shown at this year’s ArtRio were one Giorgio Morandi painting, an installation of Franz Ackermann, and many works of Julio LeParc, Andy Warhol and Damien Hirst. Among the the Brazilian artists represented most notably were Helio Oiticica, Tunga, Lygia Clark, Ascanio MMM and a significant number of Alfredo Volpi paintings, as well as such younger exponents as Nelson Felix and Laura Lima.

In addition to commercial transactions, art fairs offer indications of how artistic events will be interpreted in the future, pointing out trends to be absorbed by curators and critics. What we will see in museums may well be the result of the successful emergence of new works and artists at art fairs. Either way, though, one thing is certain: in a world in crisis, art, as proclaimed by Brazilian critic Mario Pedrosa, plays a second role. It resists, and endures.

All photos by  Julio Monteiro Stotz 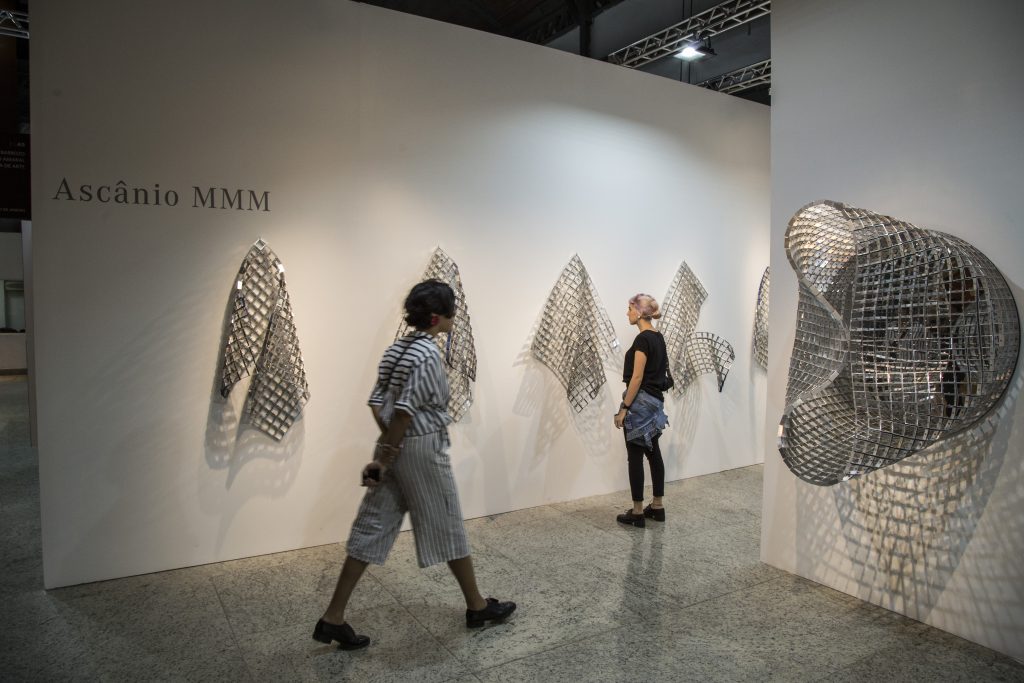 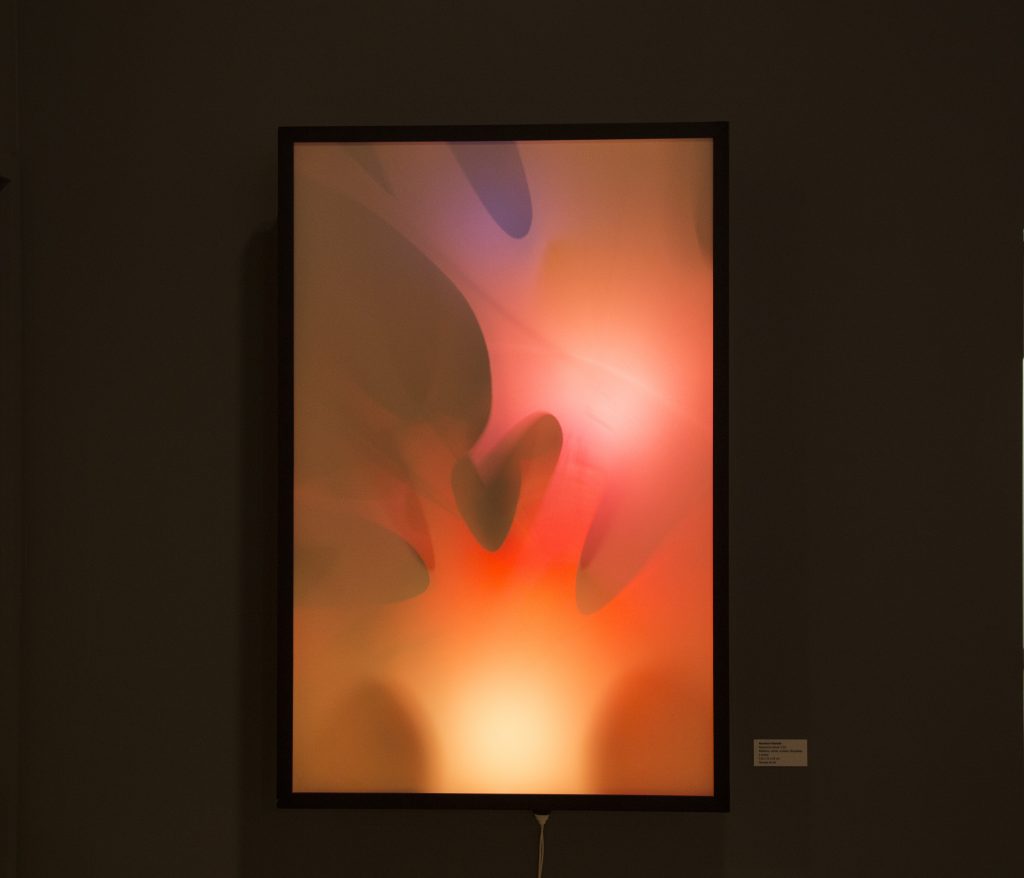 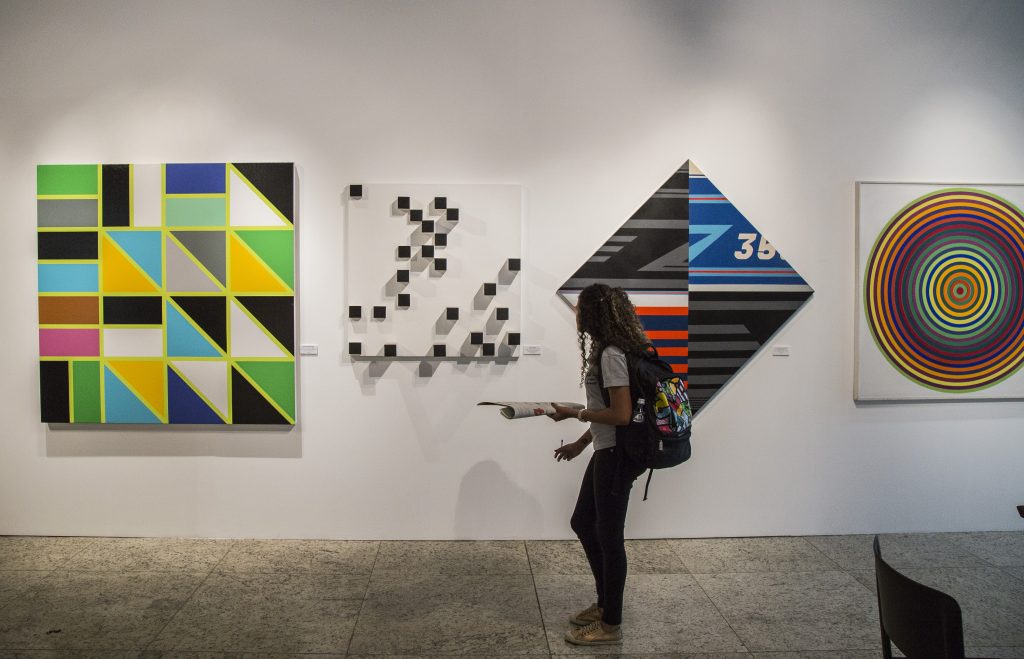 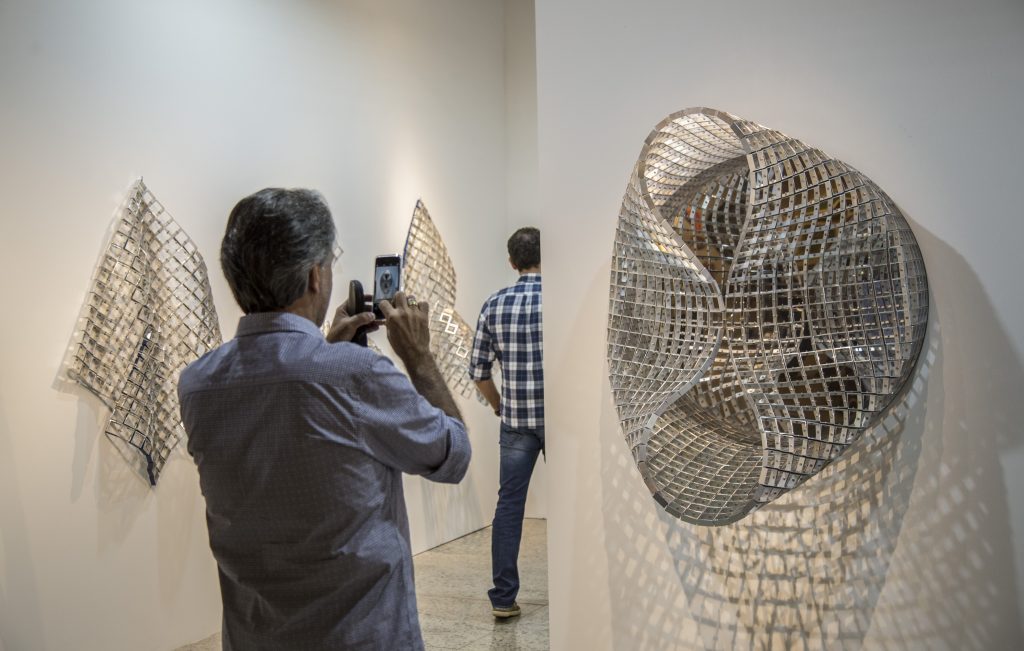 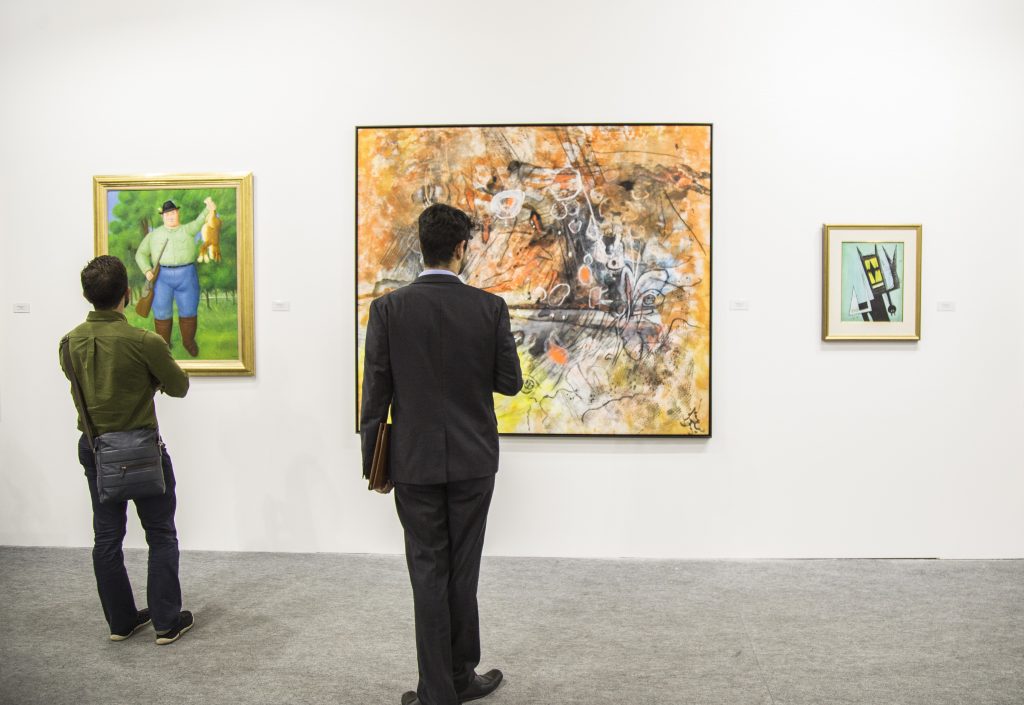 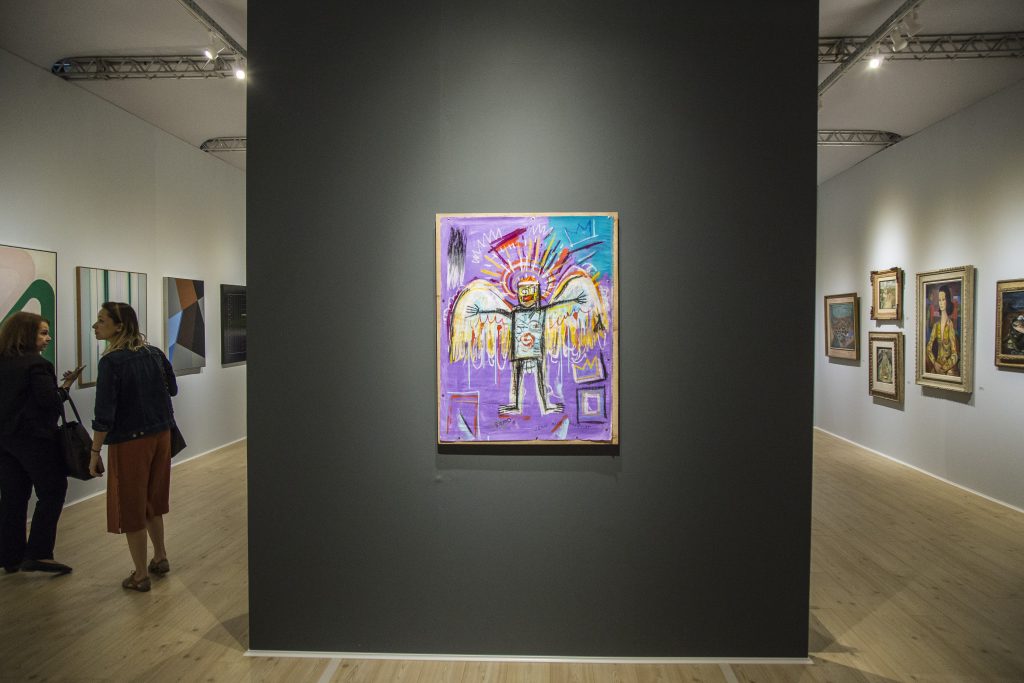 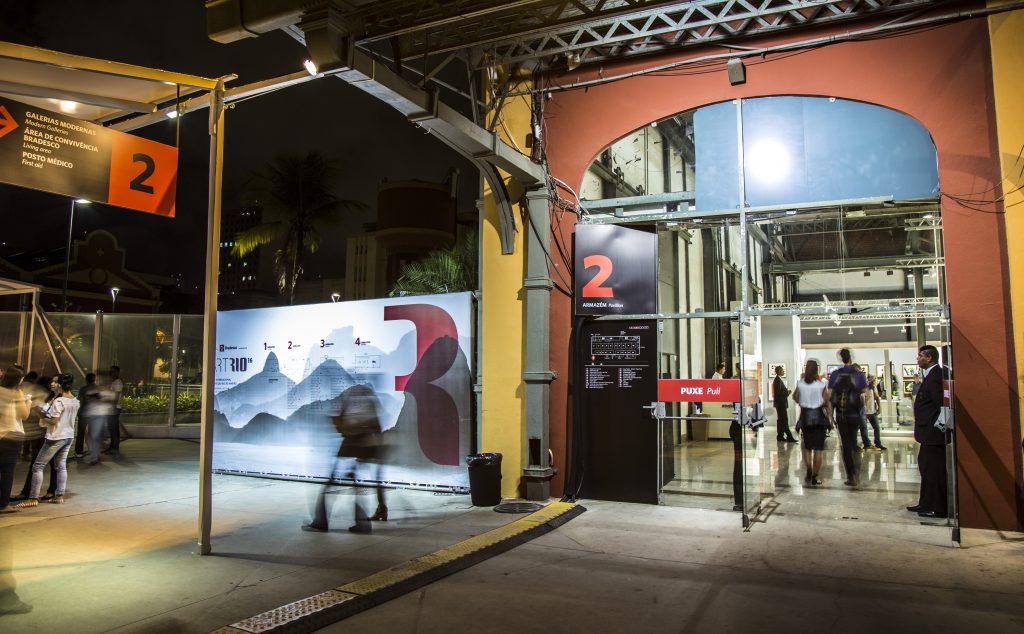 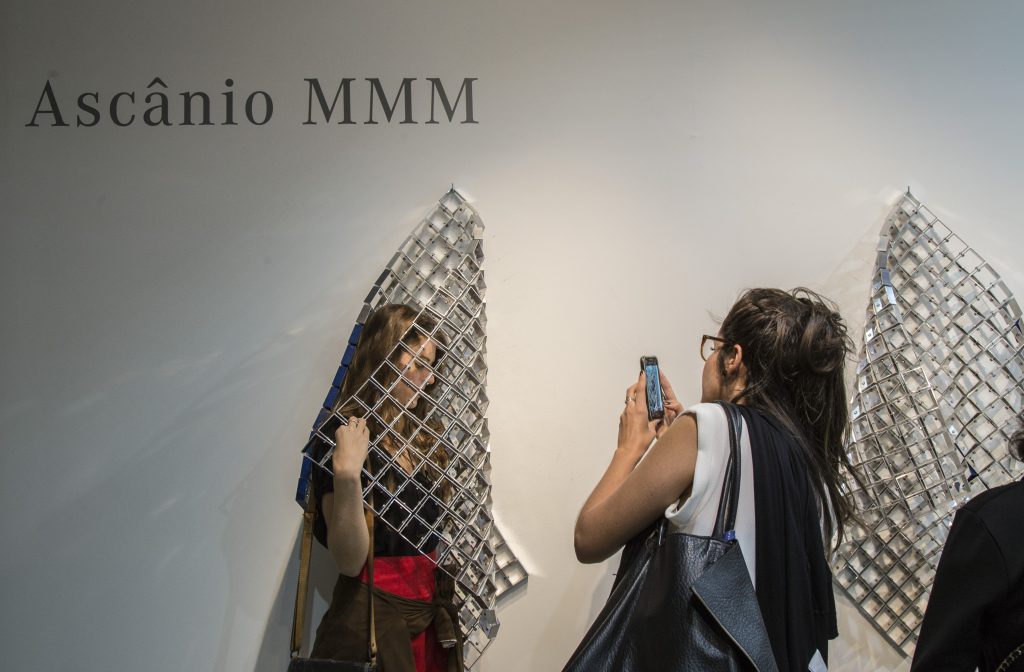 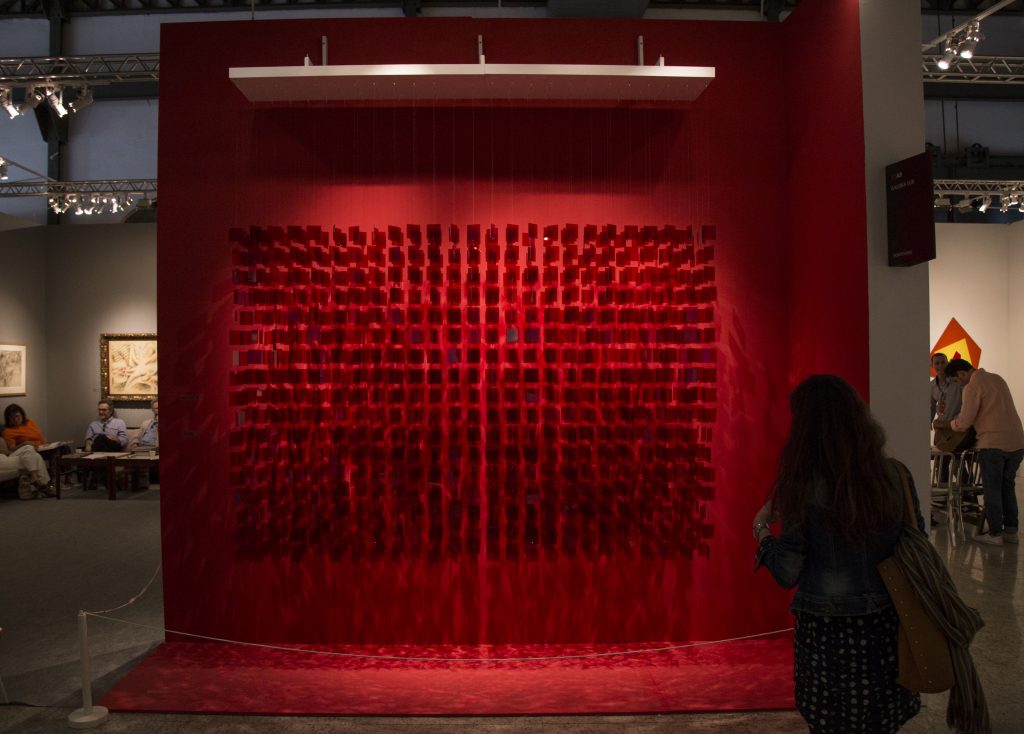 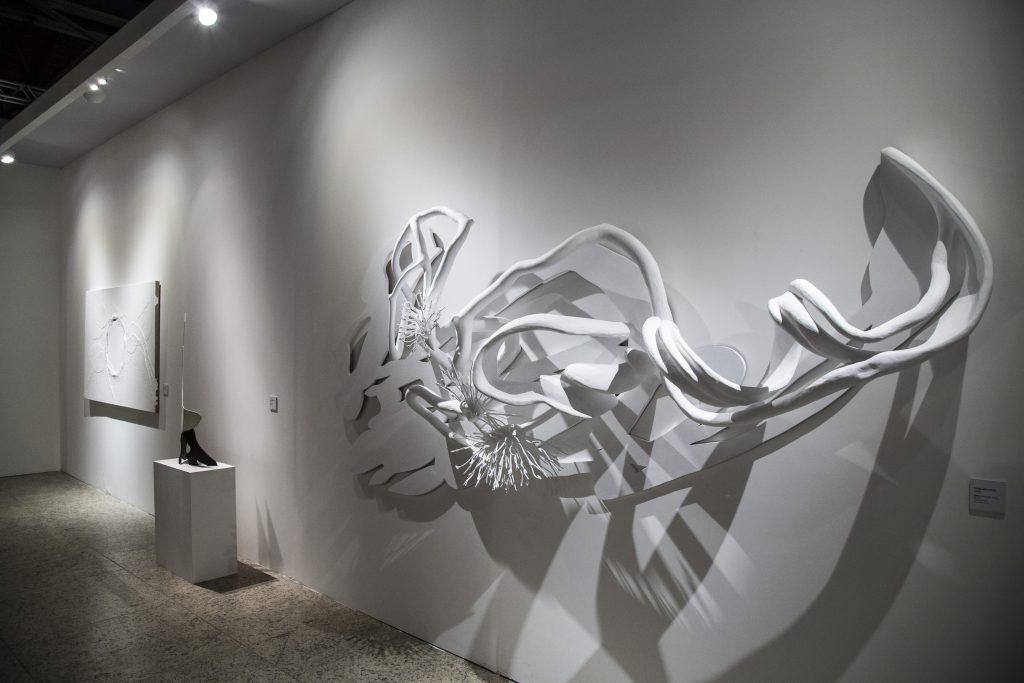 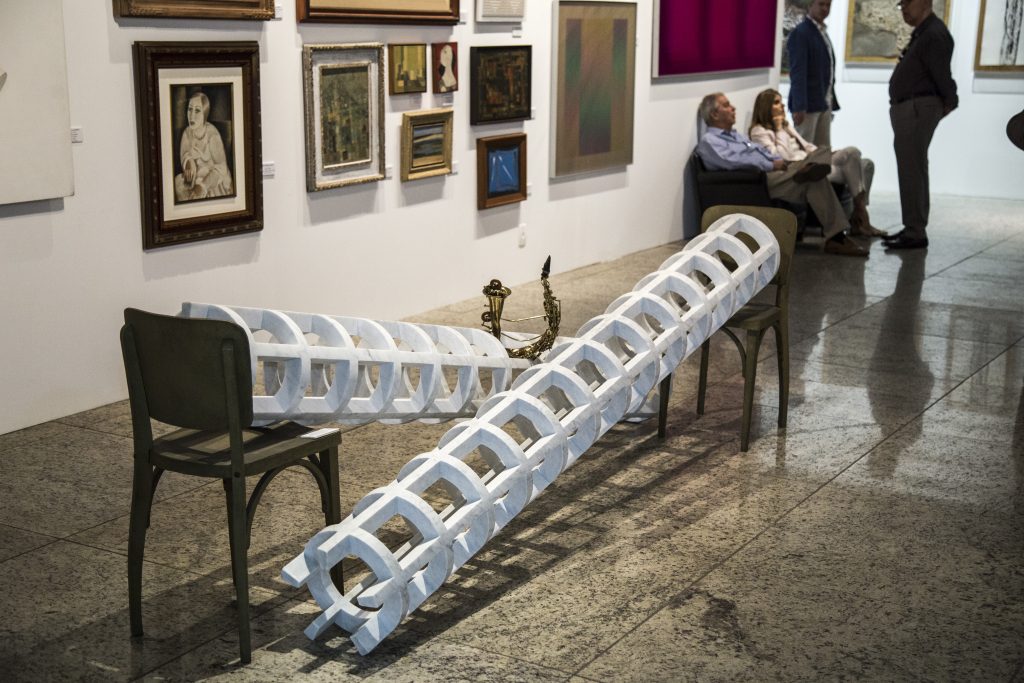 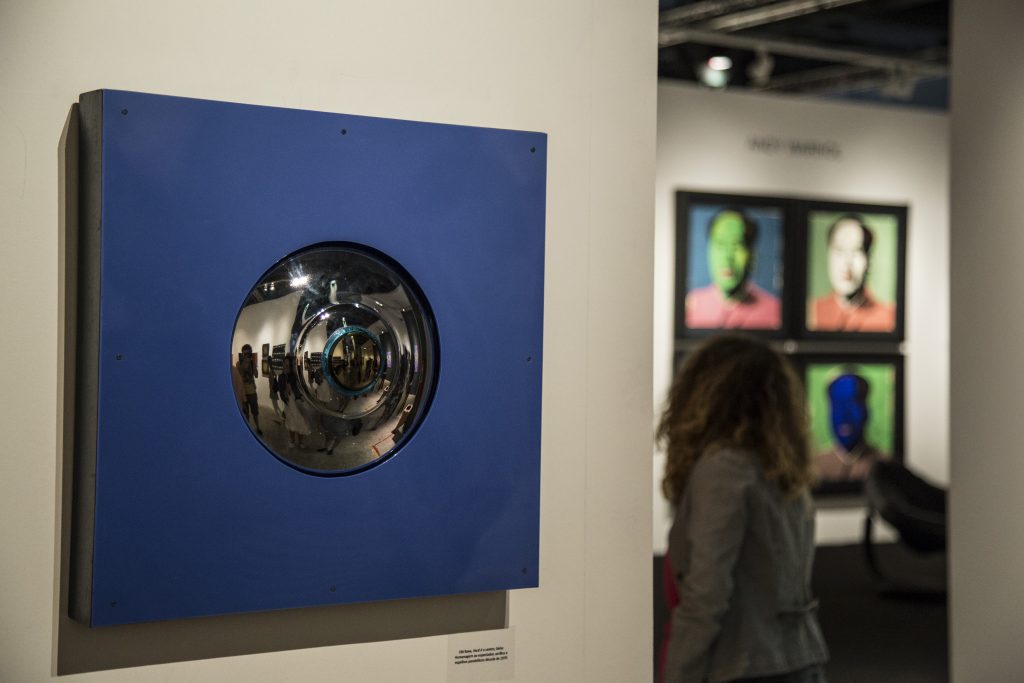 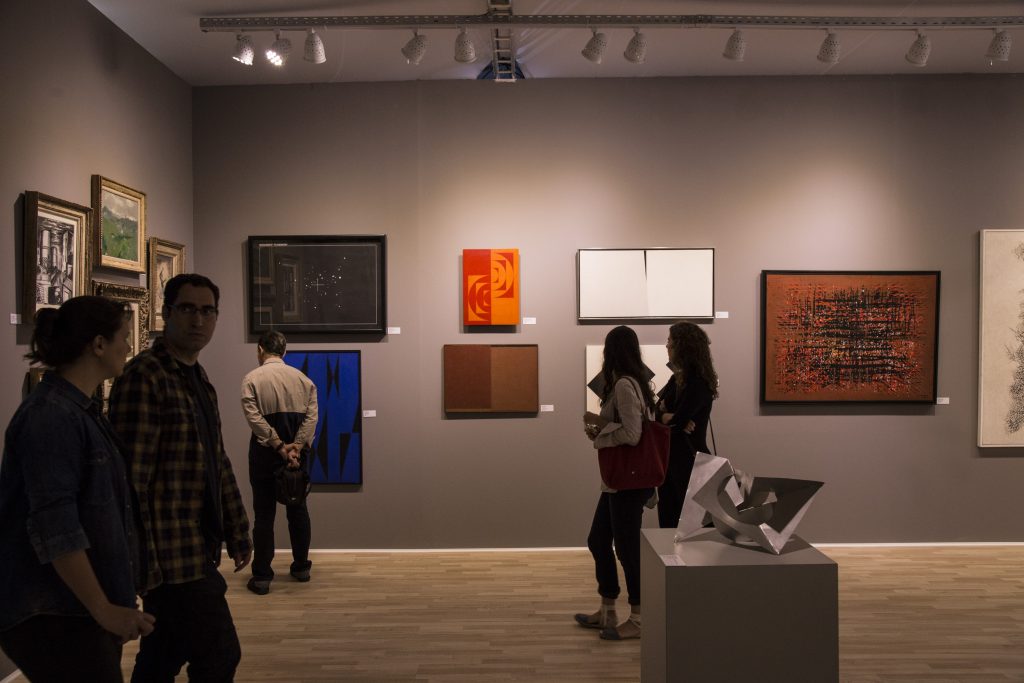 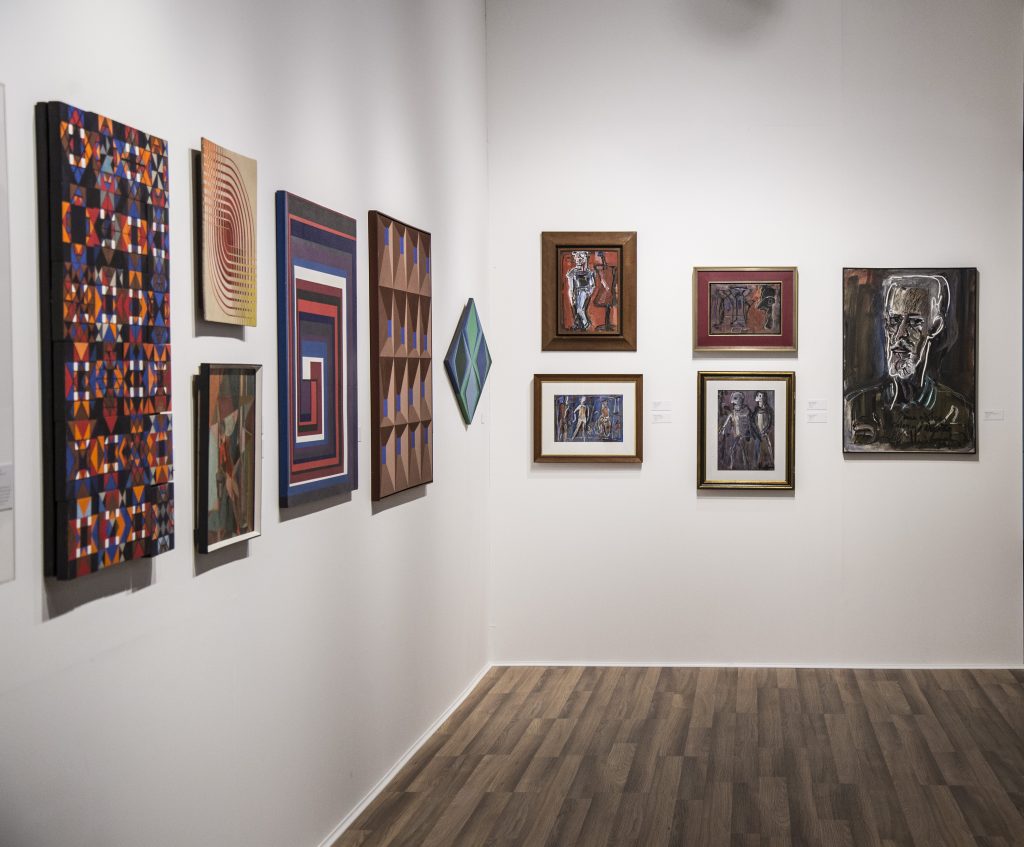 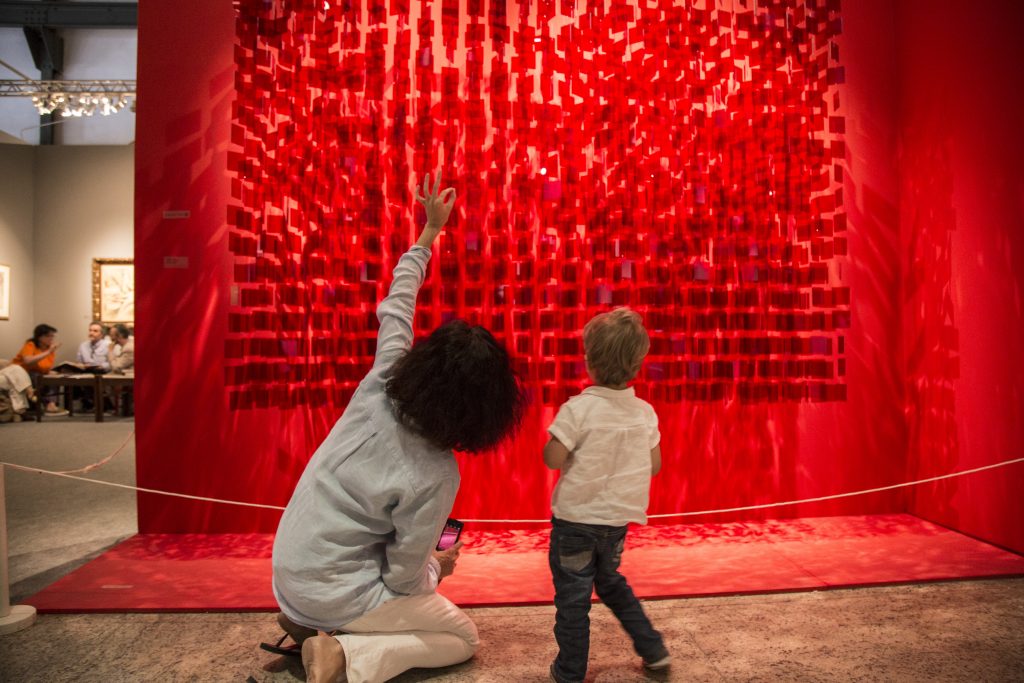 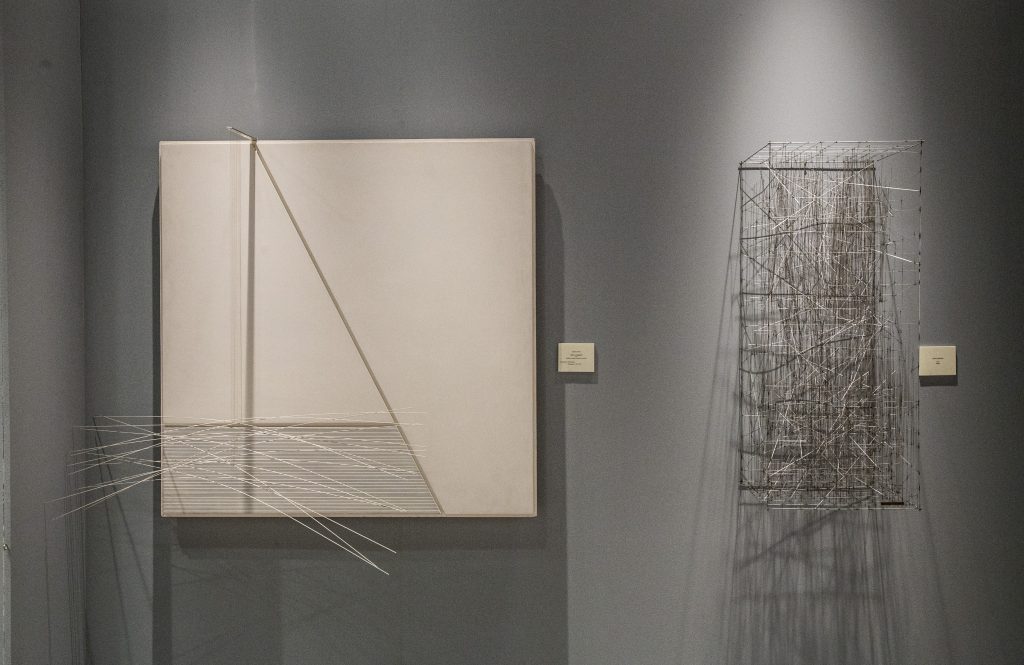 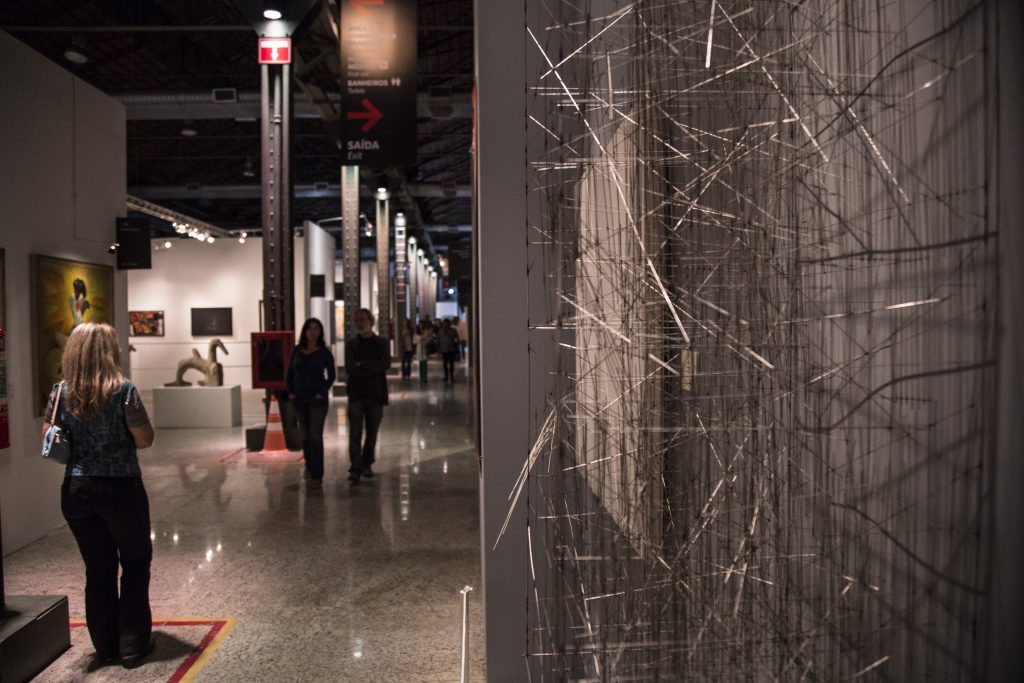 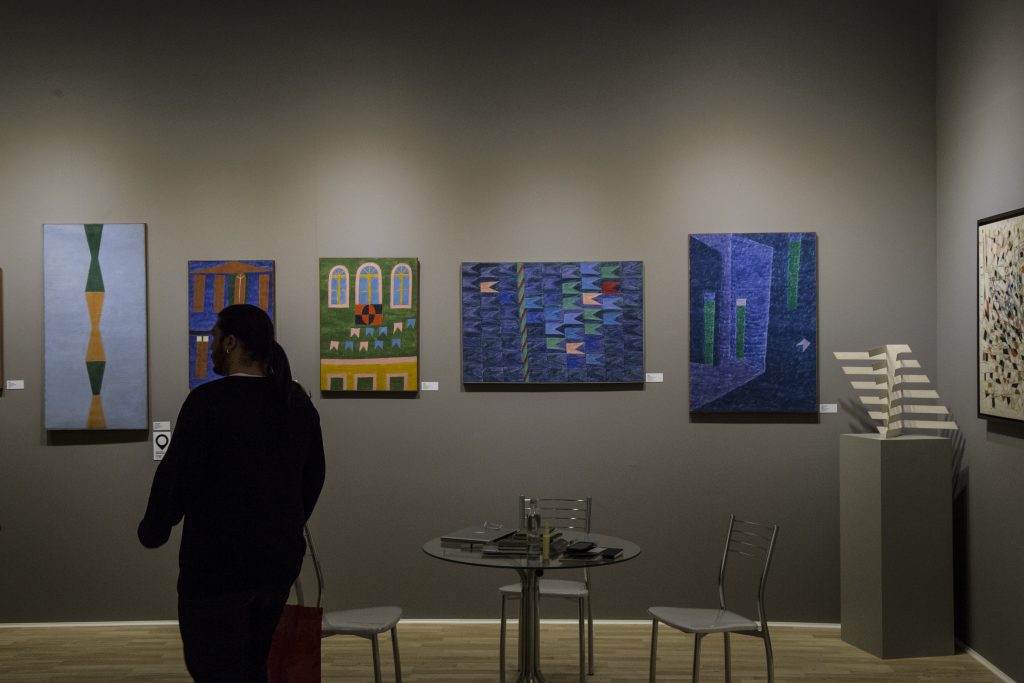 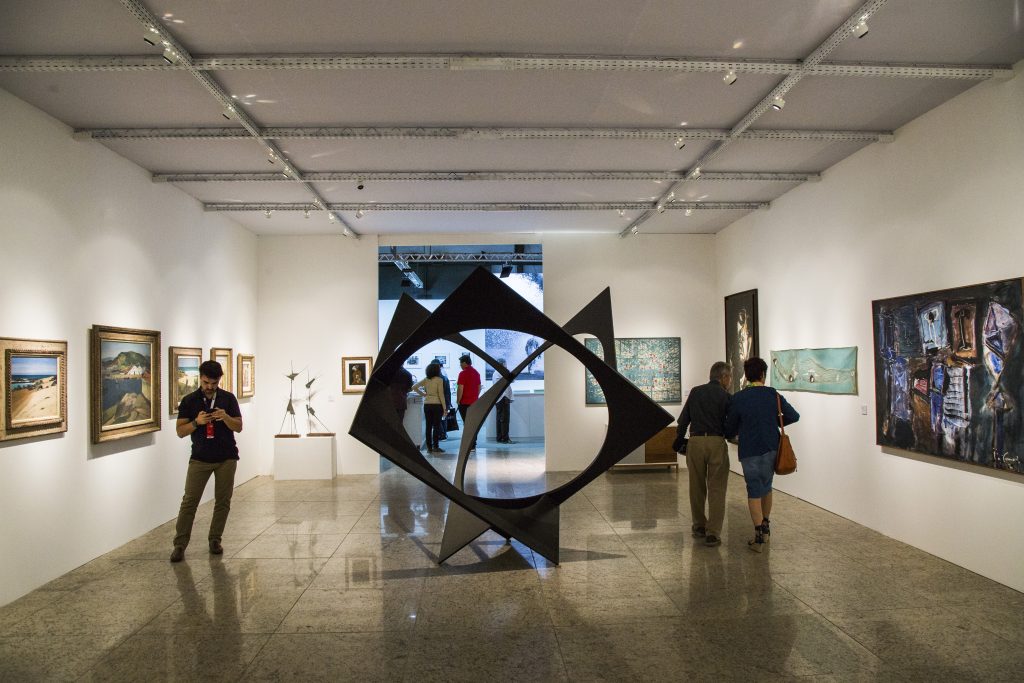 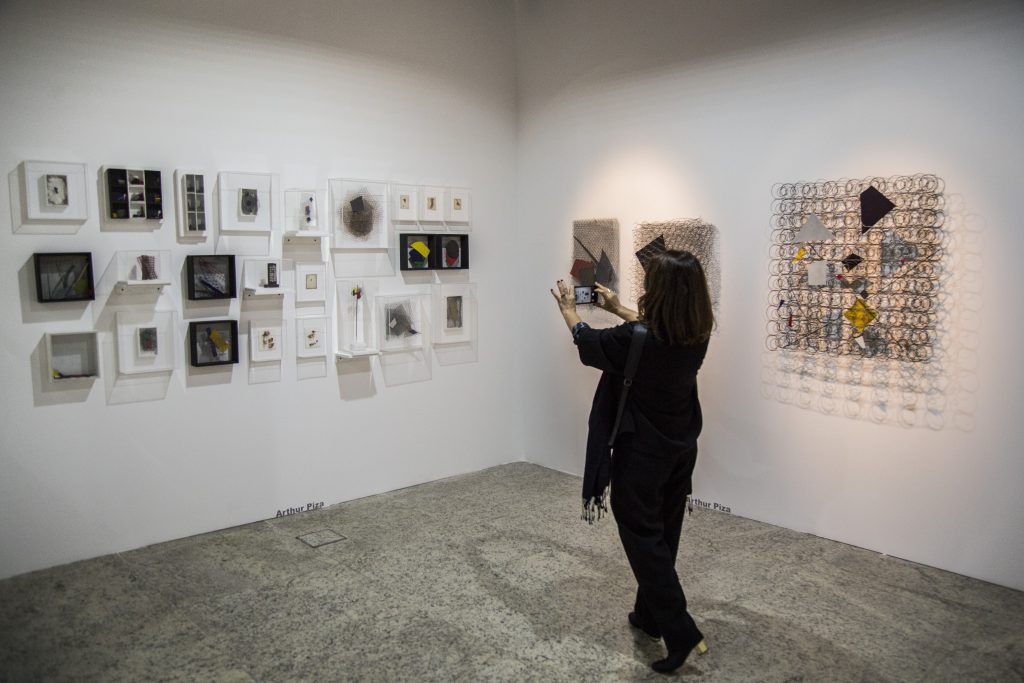 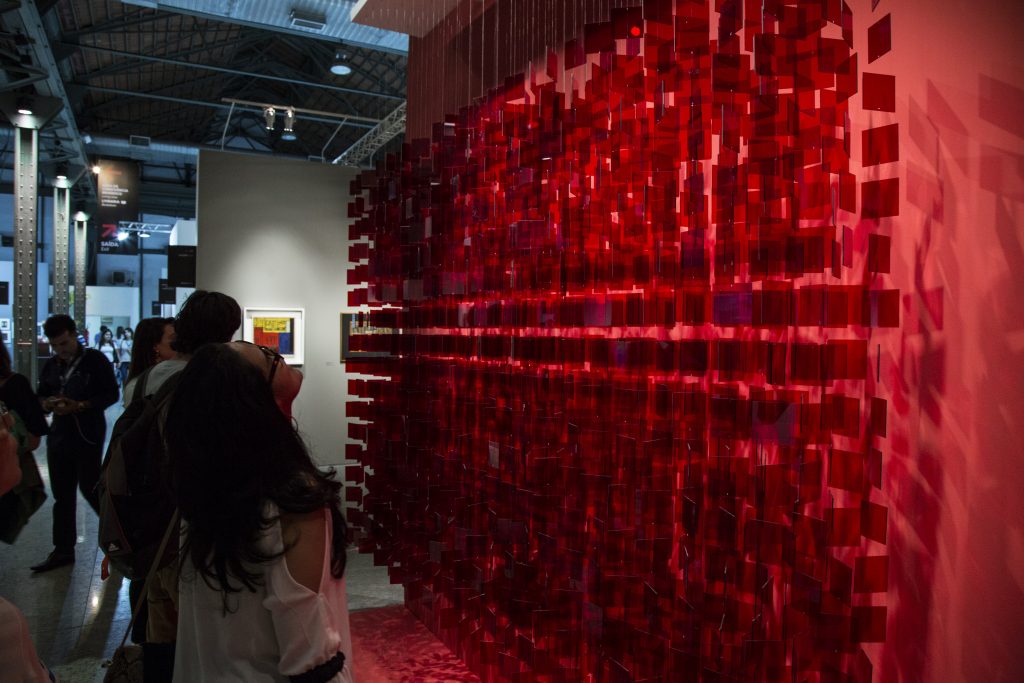 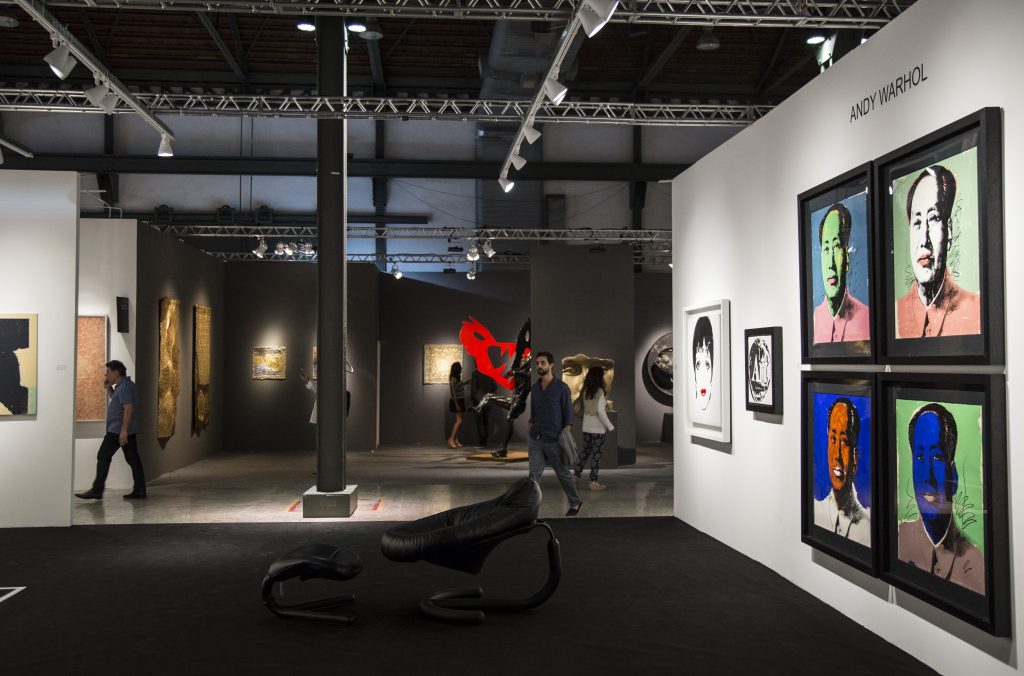 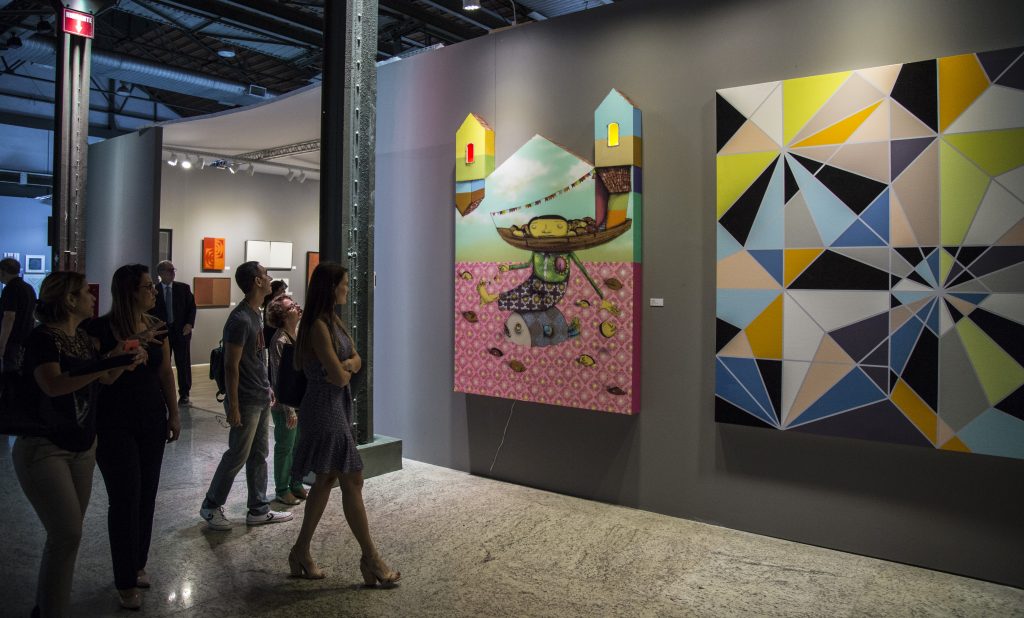 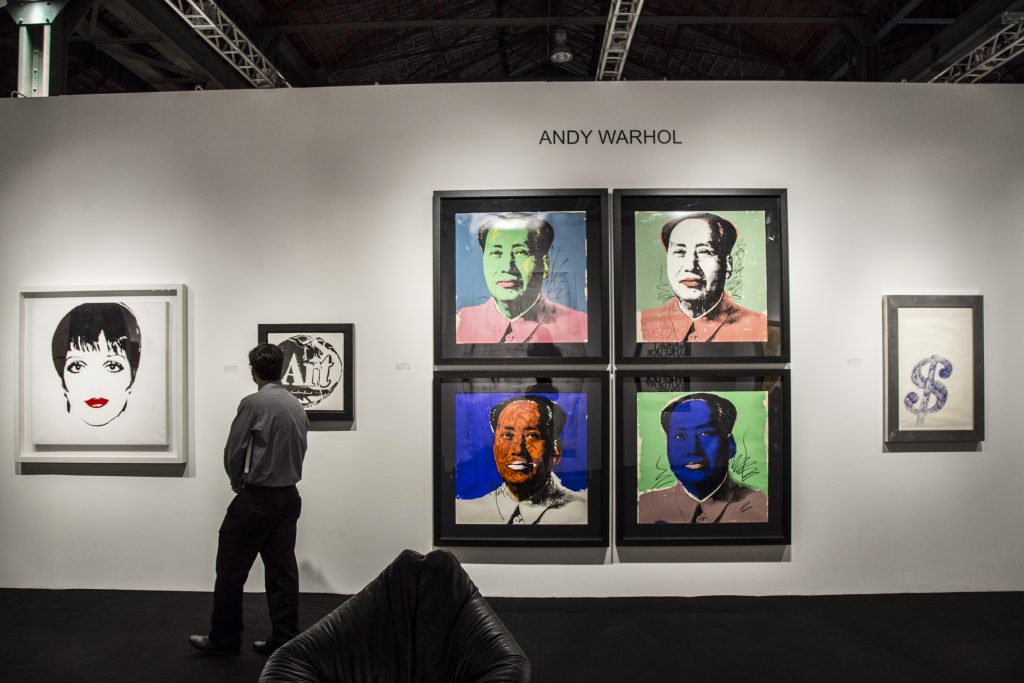 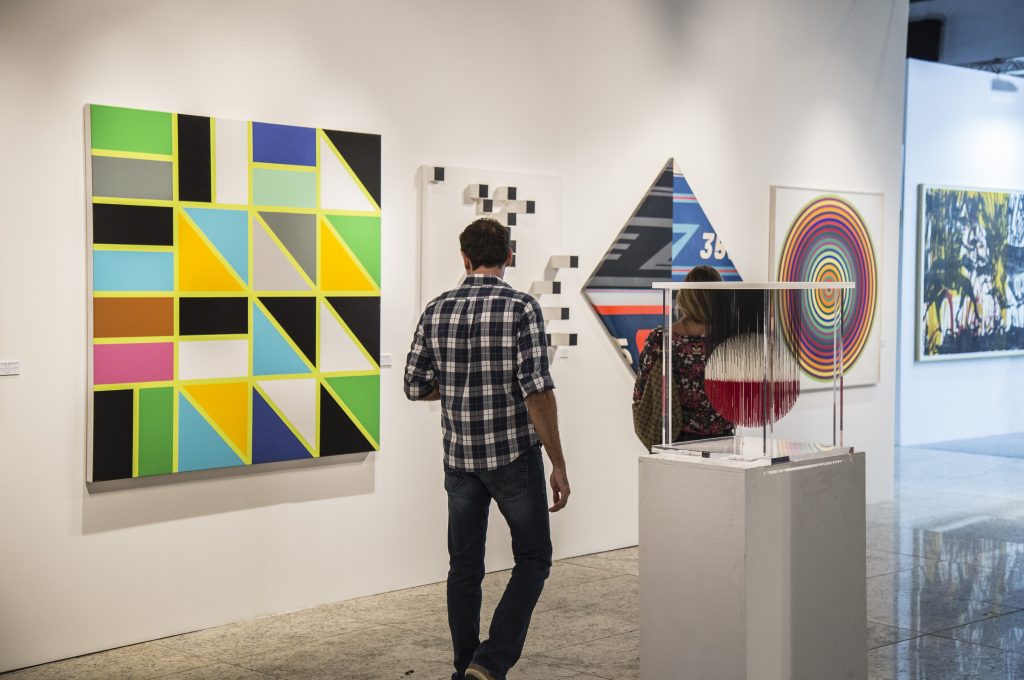 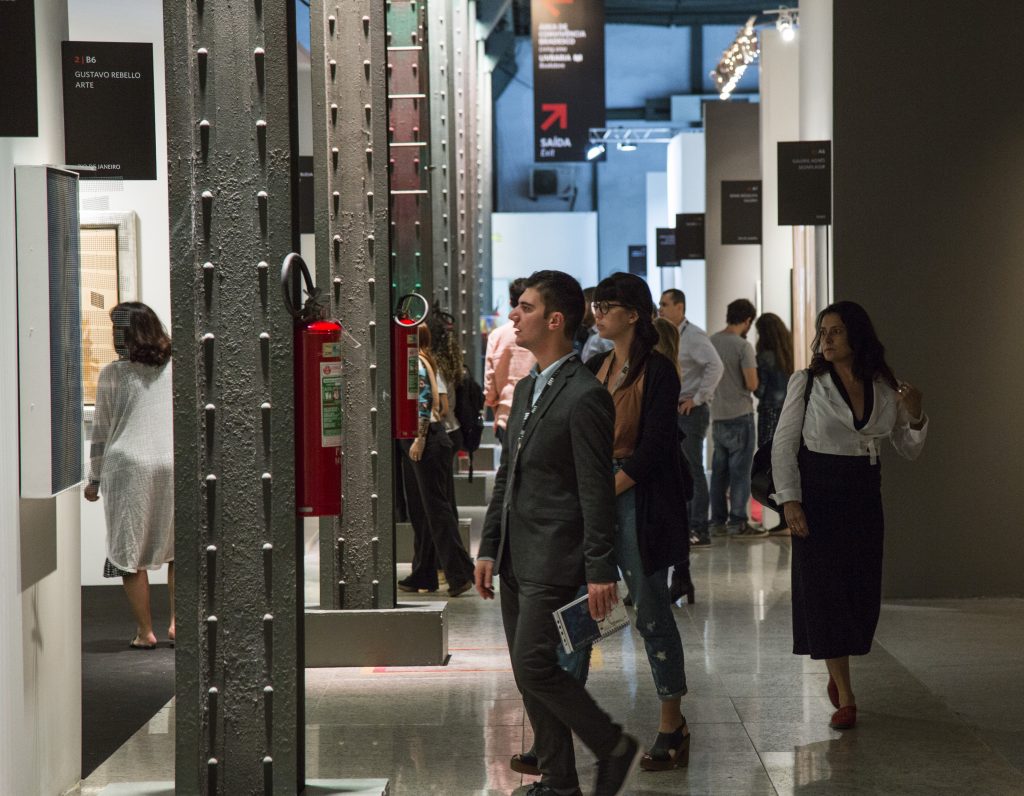 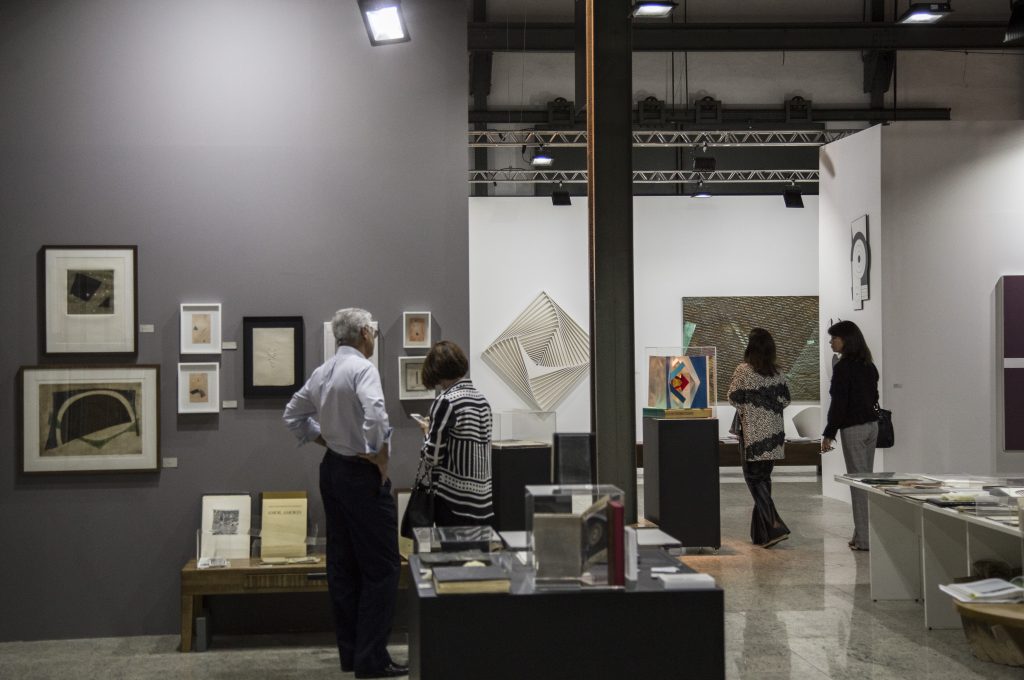