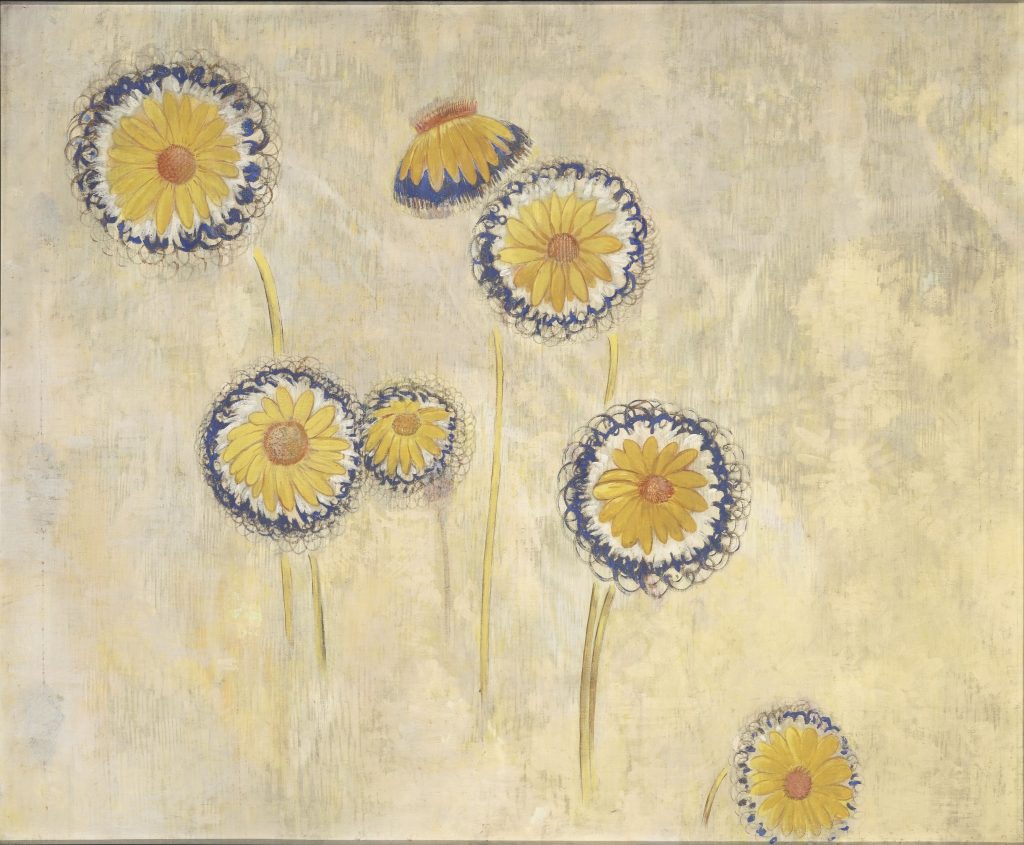 Despite the quality of the collections of high-profile Brazilian museums, such as the Museu de Arte de São Paulo Assis Chateaubriand (MASP) and the Museu de Arte Contemporânea da USP (MAC USP), if one wishes to be in the presence of most Modernist masterpieces, those that we study when we are still in school, a travel to Europe and to the US is imperative. Yet, in a country marked by social inequalities like Brazil, international travels are a luxury that only a few can afford—and when they do, museum touring isn’t exactly on the top of the priority list (without a doubt, a consequence of a problematic educational system and the under-appreciation of the role of culture and arts for the development and general well-being of society).

Some museums and art spaces have been excelling in filling the gaps that geography and geopolitics impose on the country’s general public by bringing to Brazil either solo shows of a varied range of relevant names from throughout the history of art—from da Vinci to Picasso and Frida Khalo –or thematic group shows organized with foreign museums, sometimes exclusively with their collections, sometimes others creating a dialogue with our own artworks. Centro Cultural Banco do Brasil (CCBB) is one such institution. For the last few years, their visual-art program has been focused on expanding the audience for art, through the eye as much as the brain and the spirit, presenting historic exhibitions and shows by contemporary artists, from Brazil and abroad, creating a plural and complex context that goes beyond textbook art history. 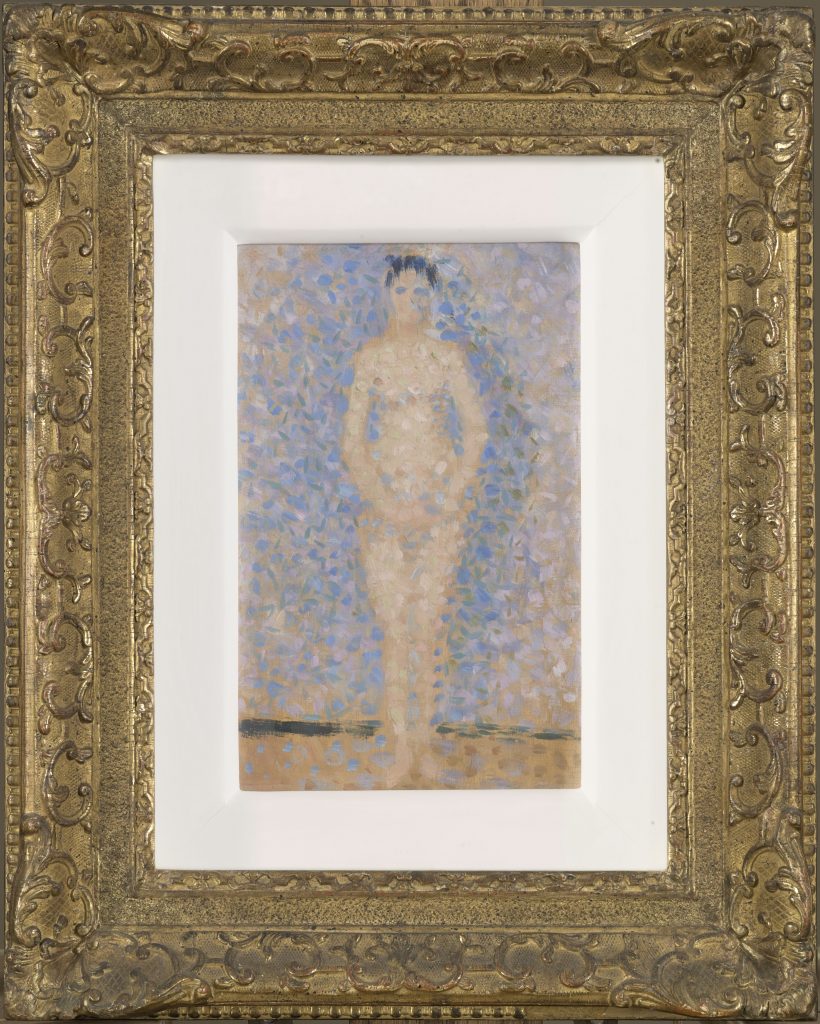 Following up on the success of “Impressionismo: Paris e a modernidade—obras-primas do Musée d’Orsay”—which was presented in the institution in 2012 and ranked as the third-most-visited exhibition in the world that year—the French museums and CCBB now focus on showing a selection of what was called by British art critic Roger Fry as post-impressionism, that is, a plural set of artists who, mostly between the 1880s and 1890s, but also in the early twentieth century, explored the pictorial possibilities opened by impressionism. 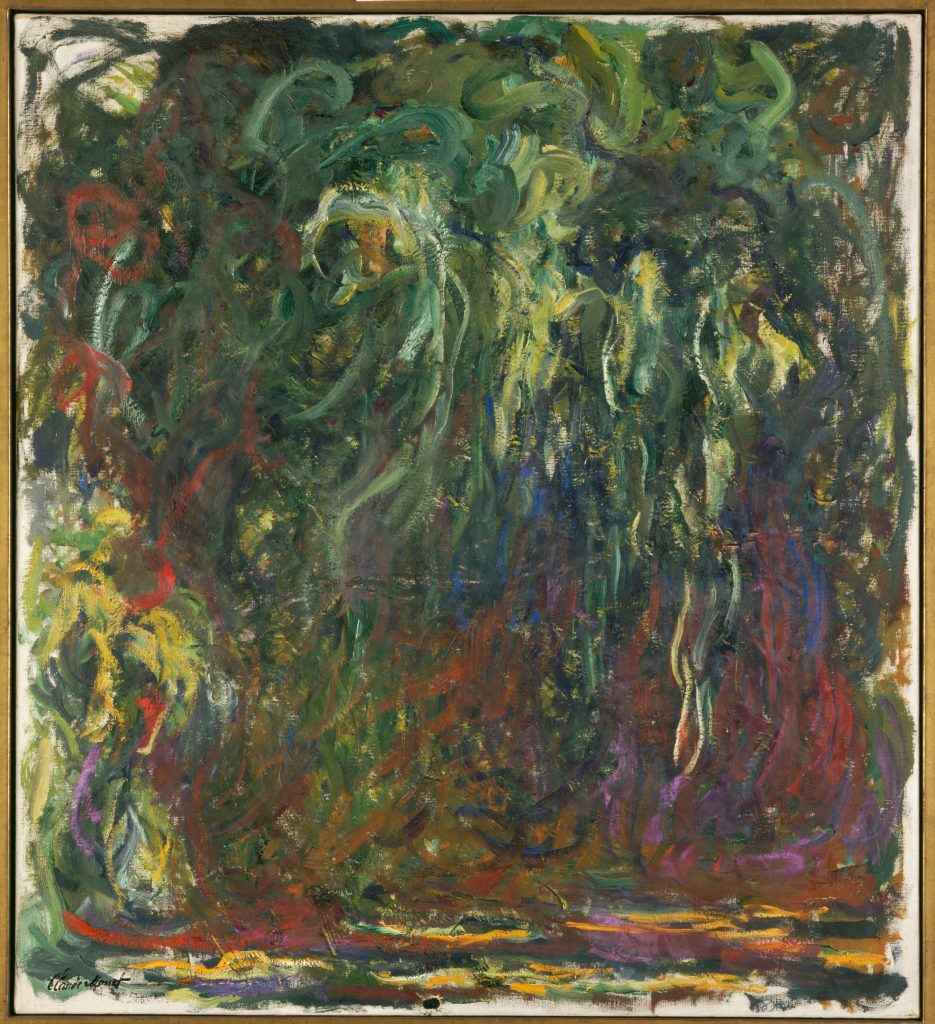 Curated by Guy Cogeval, Pablo Jiménez Burillo and Isabelle Cahn, the exhibition gathers seventy-five works by thirty-two artists, divided in four cores: “The scientific color,” including works influenced by scientist Michel Eugene Chevreul, like pointillist paintings by Georges Seurat and Paul Signac; “The mysterious core of thought: Gauguin and the school of Pont-Aven,” which revolves around the researches of Paul Gauguin and Émile Bernard, essential for the advent of symbolism; “The nabis, prophets of a new art,” that gathers an impressive selection of painting by Édouard Vuillard and Félix Valloton, among others; and finally “The color in its freedom,” where a French landscapes by Cézanne sits side-by-side with a Tahitian masterpiece by Gauguin (“Femmes de Taiti,” 1891), along with a variety of works where color is the true protagonist, from a late Monet to a painting by József Rippl-Rónai.

With an exhibition design of dark rooms with a focus of light that highlight the colors of the paintings, the exhibition is as appealing for the eye of the curious visitor as it is for the connoisseur. Prior to more-contemporary conceptual movements and with an intellectual distance for those who are not familiar with today’s languages and codification of art, the presented pieces can count on their beauty to create a connection even with the most unaware spectator. It is always a gift to be around so sensitive and sophisticated artworks. But in this case, it seems to be something more to it: with the exhibition of the “more accessible” works of impressionism and post-impressionism, a larger crowd is attracted to the museum and, hopefully, the pleasure of such an experience might be the starting point of a new cultural habit.