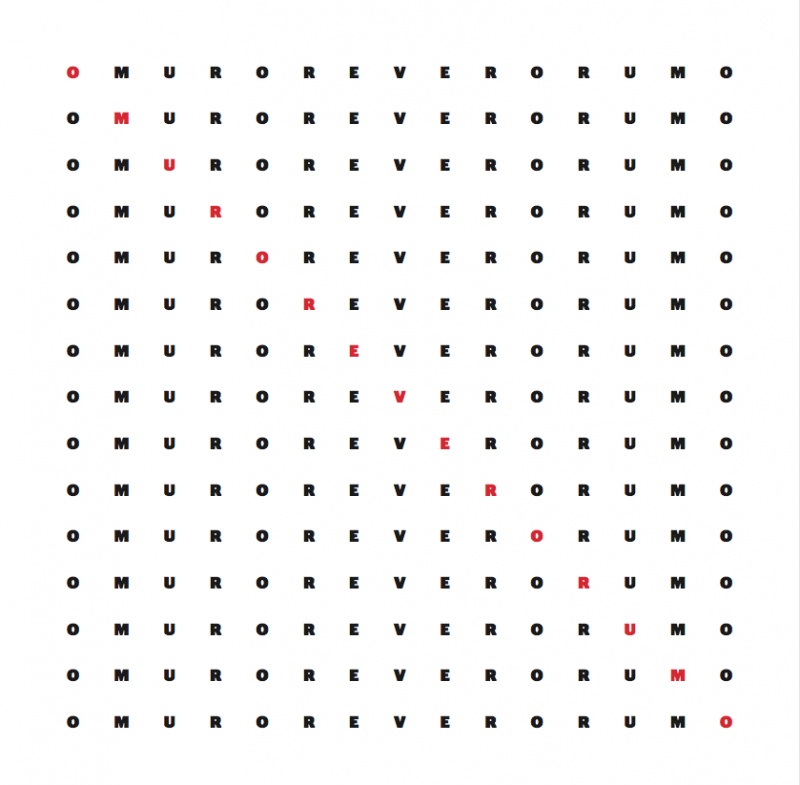 The group show “O Muro: Rever o Rumo” (The wall: To review the course) initiates a new era at Central Gallery, which is now run by Daniel de Lavor and Fernanda Resstom. The principal thrust of the exhibition is the complex relationship between the city and its inhabitants, shown through paintings, photographs and installations.

“O Muro: Rever o Rumo” is a palindrome, created by the singer-songwriter Marina Wisnik, who’s been writing these phrases that read the same forwards and backwards since childhood. 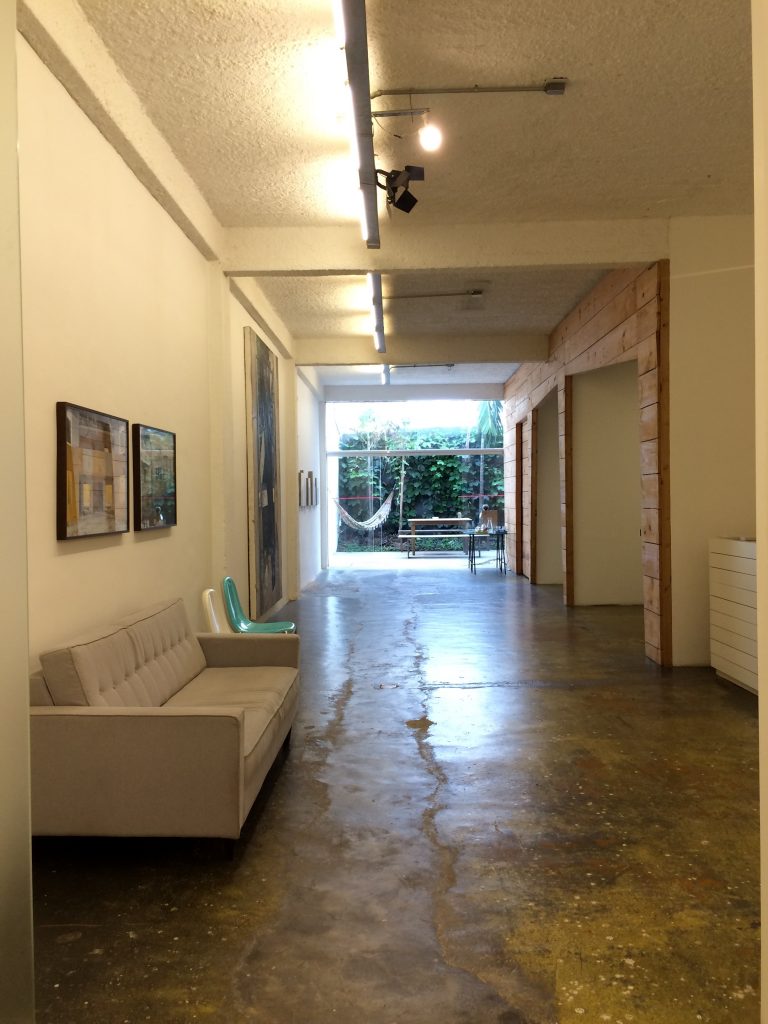 De Lavor explains the title’s meaning: “The ‘wall’ relates to the issue of the architecture and the city, while ‘to review the course’ is something very current, either for the reopening of our gallery, as well as for the present moment of our country and the world that also needs to review the course. So it’s a title that fits very well with our proposal, while it has a strength of reading. When you replicate the name of the exhibition on different lines, you have multiple readings, but always getting the same meaning and the same title.”

Central Gallery has an open space designed to be inviting while connecting directly with the street, the people and the city. The entrance hall features a video program called “Vídeo de hoje” (today’s video), a retrospective of the Exquisite Corpse project of the artist Kika Nicolela.

Gabriela Mureb’s work is called “Máquina #4”; made of stone, motor and aluminum, (https://vimeo.com/104666505), it’s a machine that reads both hypnotic and lonely as it forces itself against a stone, repeatedly trying to pierce it, patiently and in vain. 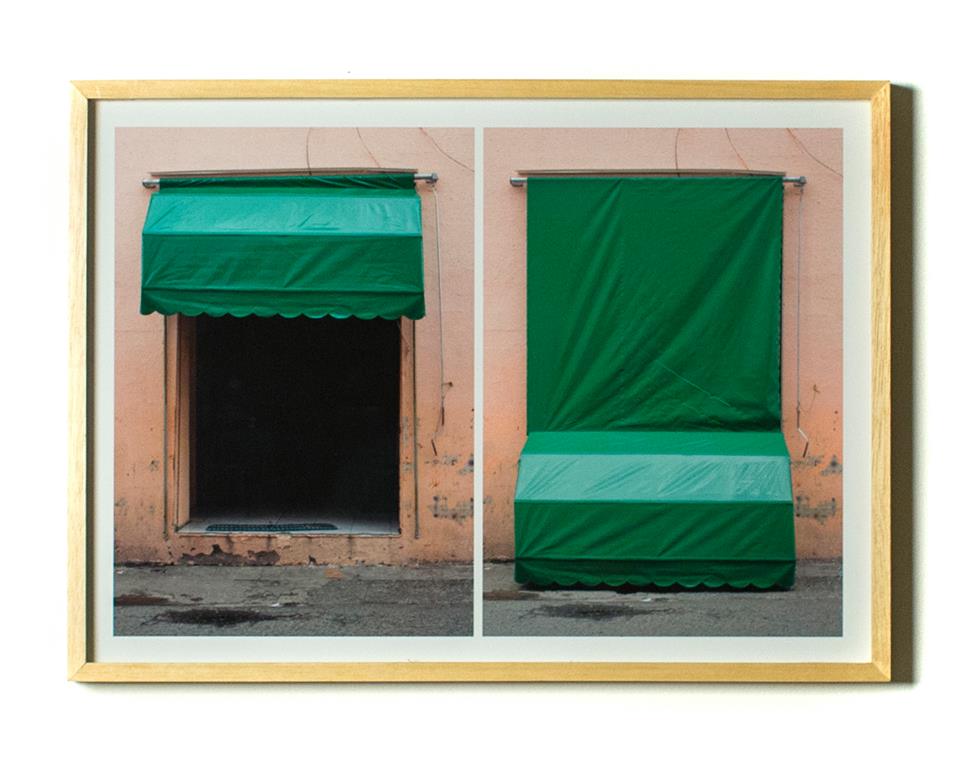 Raphael Escobar’s “Mutualismos” features an urban intervention with retractable awnings that, instead of being installed on top, are lowered in order to become a shelter of sorts, creating a new space within the urban space.

Whether in the observation of the use of and building with materials, or even as a protest against structures, the featured works seek to discuss, investigate and question our relationship with the experience of public spaces, both the architecture as well as their role as increasingly limited places for free expression.