Landscape equals culture. Many philosophers—the most famous maybe being Kant, with his distinction between phenomenon and thing-in-itself—have long pointed out that there’s nothing natural in our perception of nature, i.e., that human apprehension of natural phenomena is subject to our cognitive system. Therefore, landscape doesn’t exist in itself; it doesn’t rest peacefully and eternally waiting for an artist to capture it in all of its glory. Its existence as a cultural good doesn’t pre-exist artistic representation, which, by its turn, doesn’t derive directly from the beauty of a specific site, but involves a series of complex historical choices and mediations. For instance, as Régis Debray points out in the essay “La foi dans le paysage” (“Croire, Voir, Faire,” 1999), Hellenistic, Byzantine and Latin medieval cultures did not have landscape painting as an artistic genre.

The exhibition “Picturing the Americas: Landscape Painting from Tierra del Fuego to the Arctic” manages to approach the political and ideological aspects of landscape paintings in their relation to national histories, without overshadowing aesthetics or questions related to pictorial language and technique. Curated by Valéria Piccoli (chief curator at the Pinacoteca do Estado de São Paulo), Georgiana Uhlyarik (associate curator of Canadian art at the Art Gallery of Ontario), and Peter John Brownlee (curator at the Terra Foundation), the show is a joint effort of the three institutions, and comprises 105 works created between 1820 to 1940 from several American countries. Organized chronologically and in themes, the installation makes no national distinctions, creating a fruitful environment for the perception of encounters and differences between contemporary artistic expressions from locations that could be vastly apart from one another. 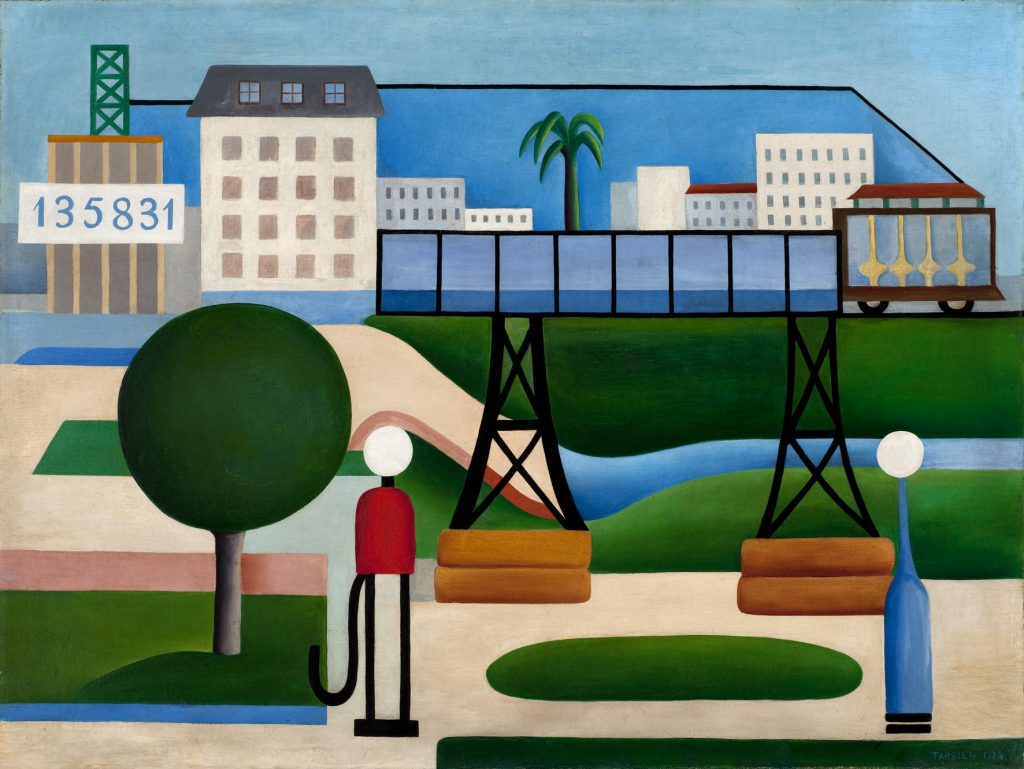 There are many exquisite paintings in the show, as is always the case in such elaborate and ambitious endeavors. The exhibit offers an opportunity to view up close masterpieces by artists renowned in Brazil, such as Tarsila do Amaral, Joaquín Torres García, Georgia O’Keeffe and Félix-Émile Taunay, as well as beautiful works by names hardly ever seen (or heard of) in the country, such as George Catlin or David Milne. On a more sociological approach, international exhibitions, such as this, provide a chance to study the material conditions of each artwork, from framing to conservation, and observe how they might vary according with their location of origin. In the show, of the few paintings protected by glassed frames, the only ones with quality museum glass were from North American institutions. This has meaning. It might not be related to painting, to landscape or to curatorship, but it is sure is related to the art system and to how art is produced, how it circulates, and how it is maintained.

It is a remarkable initiative to realize an exhibition about the history of painting in America without having Europe as a reference point, as the center toward which all art history should tilt. For the past decades, we have been actively revising major narratives according to the emergence of new actors and the empowerment of minorities. This show,with its non-Eurocentric approach, cannot be fully understood outside of this particular historical moment, our historical moment. A critical approach of postmodernism postulates that, after seeing all possibility of future collapse, artists turned their eyes to the past in an escapist attitude. What they fail to see is that when one rewrites the past, one inevitably opens up to new possibilities of future. 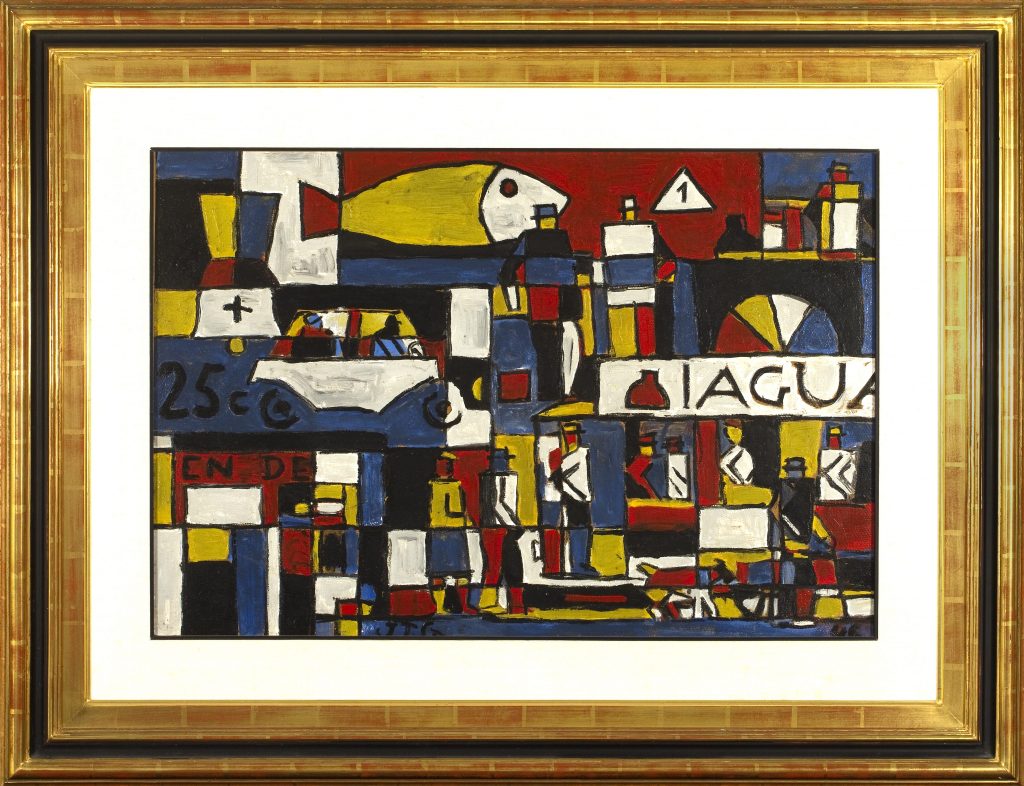 Picturing the Americas: Landscape Painting from Tierra del Fuego to the Arctic
Pinacoteca do Estado de São Paulo
Praça da Luz, 2
Through May 29, 2016