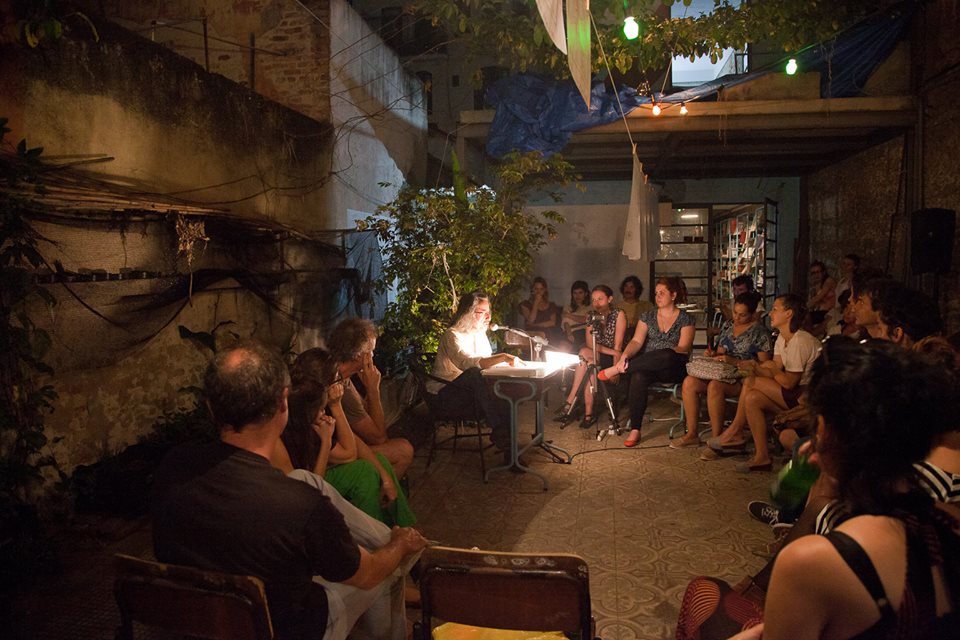 The best way to define this space, located in the central region of Rio de Janeiro in the neighborhood of Gloria, near Lapa and Santa Teresa, is that it is precisely indefinable. Capacete is a hybrid of artistic residencies, lectures, an independent publishing house and bookstore, activities for children, an artisan products store and also a bar, restaurant and hotel.

The space focuses so many activities in one place that it is difficult to know actually what it is; the lack of easy categorization or labeling being that which makes it perfect as a space dedicated to contemporary art. 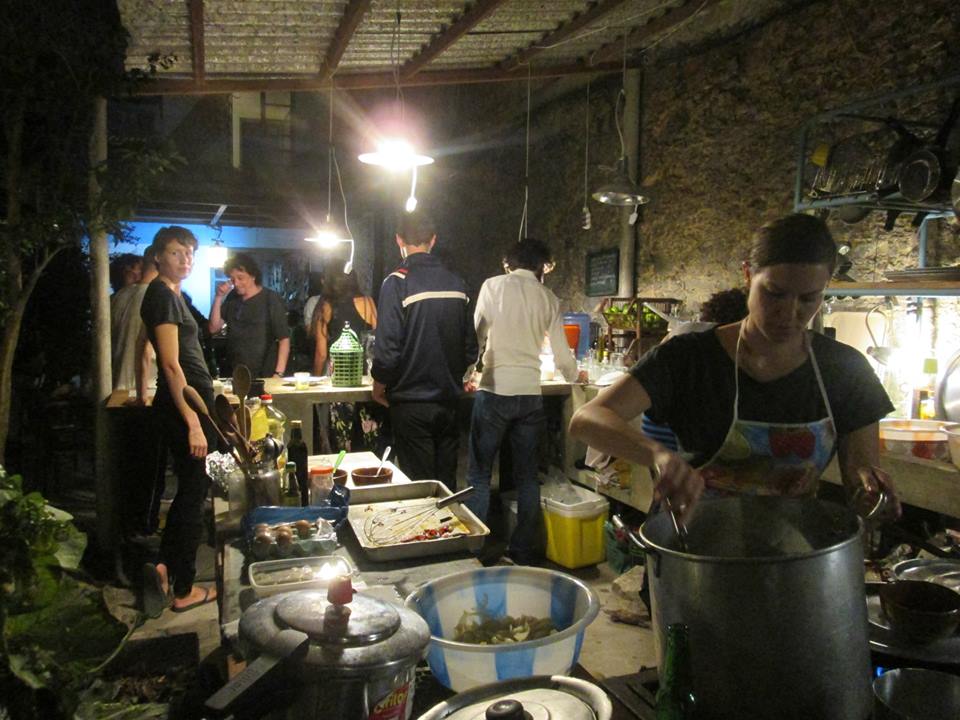 Created by Helmut Batista, Capacete invites artists and art researchers to develop projects there year-round. The ancient house is also a hotel to a general public interested in renting a room for a low price, called Capsules. In addition, every Wednesday, meetings with lectures by people from different parts of the artistic world are accompanied by a regional meal prepared by a guest. You might find at Capacete an expository speech about a research project in architecture and eat a tasty Korean barbecue or watch an anthropologist studying a outsider art and enjoy a Paraense meal. Indeed, it’s very common to hear different languages at Capacete, including English.

Situated on the edge of the mainstream, Capacete triggers a chance to think about artistic spaces while interacting with people from different disciplines in an informal environment, permeated by food, drinks and music. Between a sip of beer or caipirinha and a tasting of several types of food, visitors have the chance to participate in enriching discussions with people from different backgrounds and areas of expertise. In doing this, Capacete seeks to deconstruct the elitism that often permeates art, calling anyone interested in contemporary art to a dialogue averse to hierarchies. Informal, yes, but often profound. 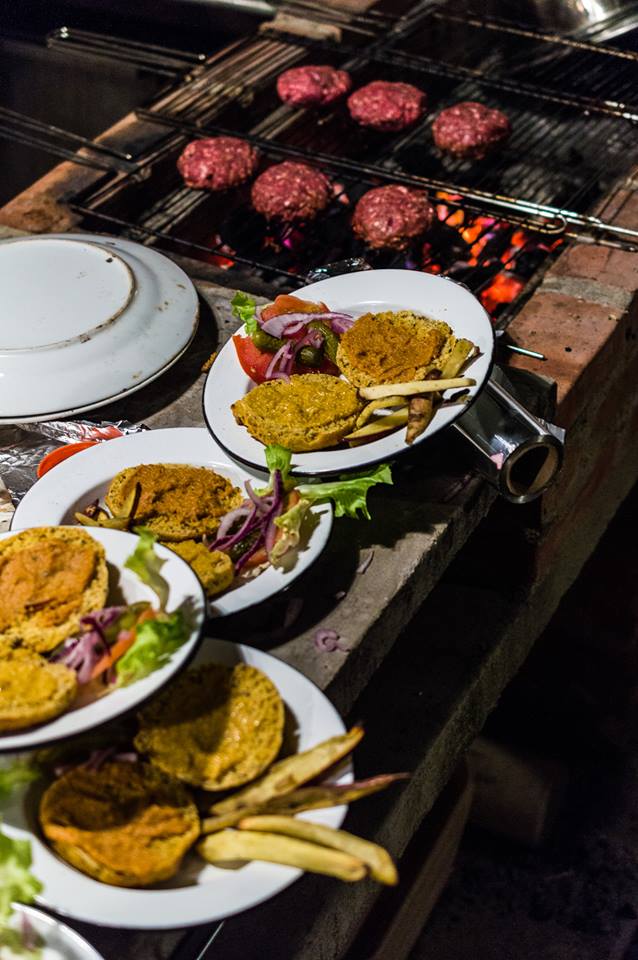