by Caroline Carrion
February 3, 2016Filed under: 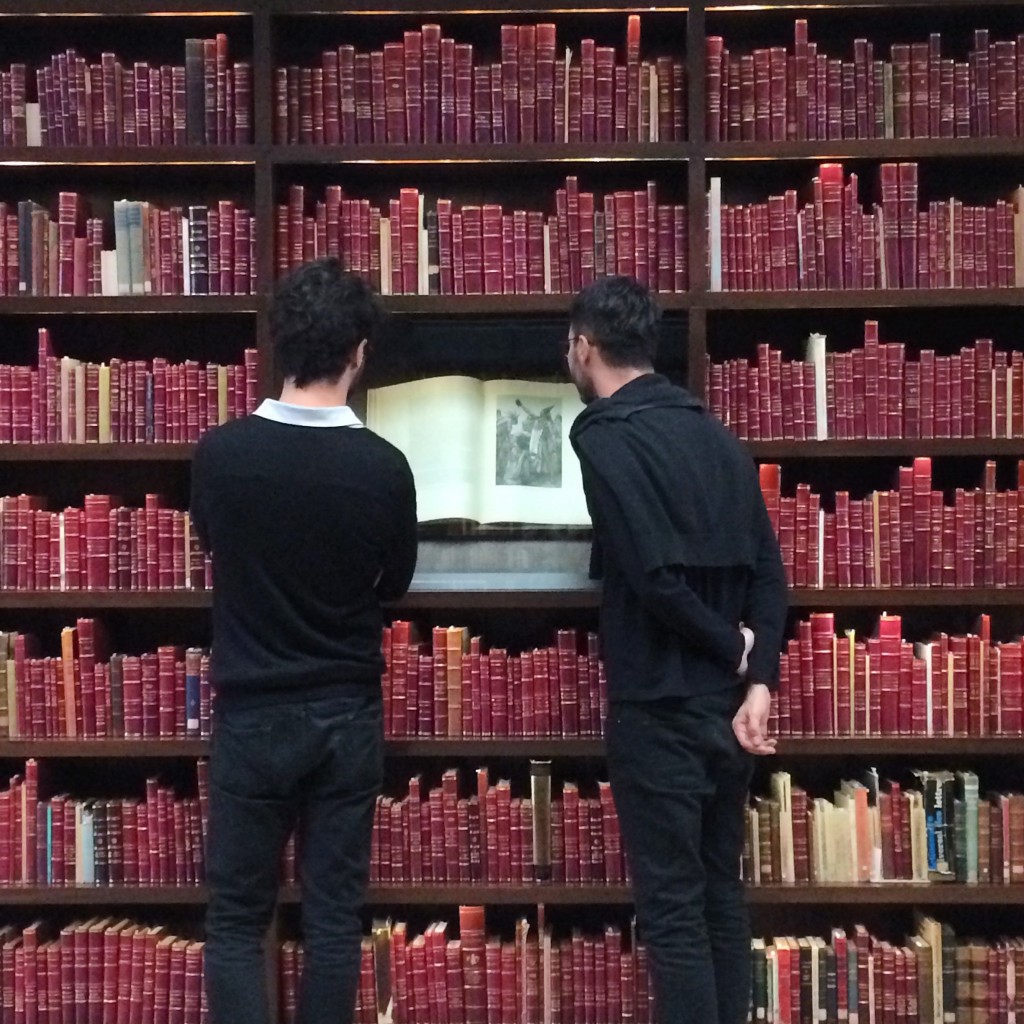 Upon arriving at the small-but-well-proportioned apartment, with large windows assuring the living room’s brightness despite the rainy day outside, the artworks covering most of the wall space immediately catches my eye. One of them, a black square with white inscriptions—the definition of the word “abstract”—stands out among the other pieces. “By whom is this work that looks so much like a Joseph Kosuth?” I ask. “Joseph Kosuth,” both voices reply in unison. More accurately, it is like hearing the same voice twice, with different tones. Their faces and bodies are also the same, and yet are not; the differences remain at once within sight and hidden. It is a strange feeling being around identical twins; we can perceive that something discerns one from the other without comprehending the distinction in a clear way. It’s more like an aura, which only the most intimate know how to read. For the rest of us, it remains a sort of mystery, and the best we can do is look for clues—like different eyeglasses or haircuts.

Luiz and Pedro Vieira, the founders of Ikrek—a new publishing house devoted exclusively to artist books—come from different academic backgrounds. Luiz is a lawyer, with a master’s degree in history and philosophy of law. His undergrad and his master’s thesis were, however, related to major names in Brazilian literature: first, a study about law, society and politics within the 1955 play “O Auto da Compadecida,” by Ariano Suassuna; later, he did research on the abolitionist chronicles written by Machado de Assis under different pseudonyms during the nineteenth century. Pedro is an architect, and obtained his bachelor’s and his master’s degrees from the University of São Paulo—a formative school for so many greats of the Brazilian contemporary art scene. 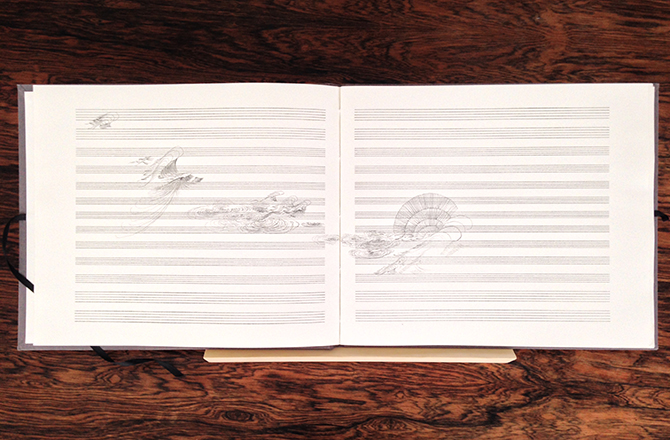 Ikrek’s official launch came in 2014, with two books: “Partitura” [Score], by Sandra Cinto, a twenty-eight-page score, printed using lithography, with unique drawings by the artist in each of the edition of fifteen’s pieces; and “Não,” by Fabio Morais, the first volume of the series “Ponto e Vírgula” [Semicolon]. Yet the twins had already been working on the publishing house since 2012. “It was a two-year gestation, when we went through all the bureaucracy for opening a company, plus established a solid research and editorial line,” they explain. The choice of the name was inspired by Guimarães Rosa, another one of Brazil’s greatest authors, for whom Hungarian was the most beautiful language of all. “Ikrek” is the Hungarian word for “twins.” 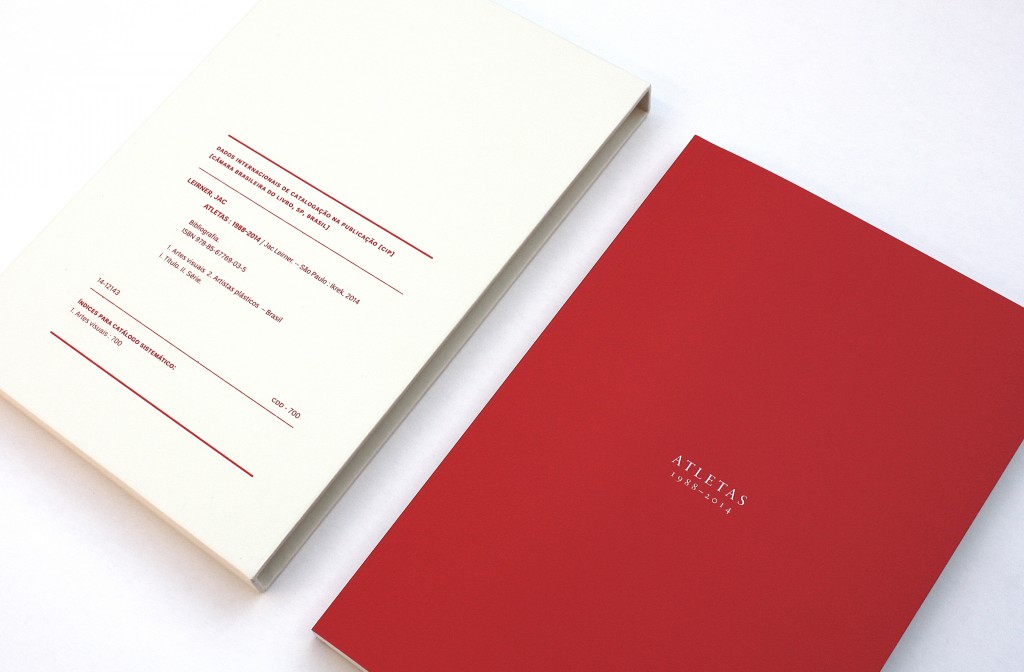 Their first releases were a hit. After a negotiation that went on for almost one year, an edition of “Partitura” was acquired by New York’s Museum of Modern Art (MoMA) in 2015, thus adding Sandra Cinto’s name to the museum’s collection. Also, MoMA’s library holds the first four volumes of the “Ponto e Vírgula” series (including the works of Rafael RG, Lenora de Barros and Jac Leirner), an ongoing project whose next three editions should come out this year. “The title came from the use of the semicolon in enumerations. Our idea is to create a collection of object-books with the same format and general specifications that can grow to infinity,” they explain. The format is the most traditional one, widely used by literary publications: a 128-page book that, when closed, measures 23 by 15.5 centimeters. Each guest artist is free to create within such boundaries. The results have been successful so far, and, with the support of a sponsor, the series is available for affordable prices, helping widen the interest in collecting artist books. 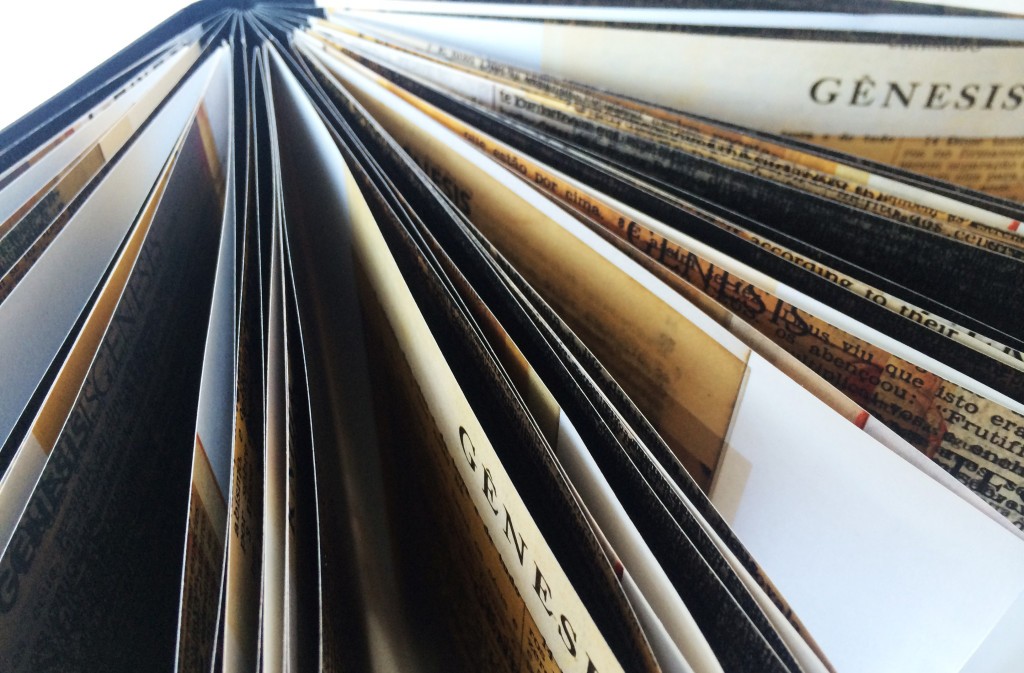 In 2015, they extended the house’s portfolio with three new books: Edith Derdyk’s “Tábula” [Slate], and two works by foreign artists. The first one, “Outros Pensam” [Other People Think], by Chilean Alfredo Jaar, is a bilingual translation (Portuguese-Spanish) of the project that the artist developed in 2012 in homage to John Cage. “We wanted to work with foreign artists, so we decided to start with Latin Americans. Alfredo Jaar’s book made sense as a start point, as it speaks about the region,” the twins explain. The second international endeavor was bolder: a new piece specially conceived for Ikrek by Uruguayan Luis Camnitzer, “Annotations.” 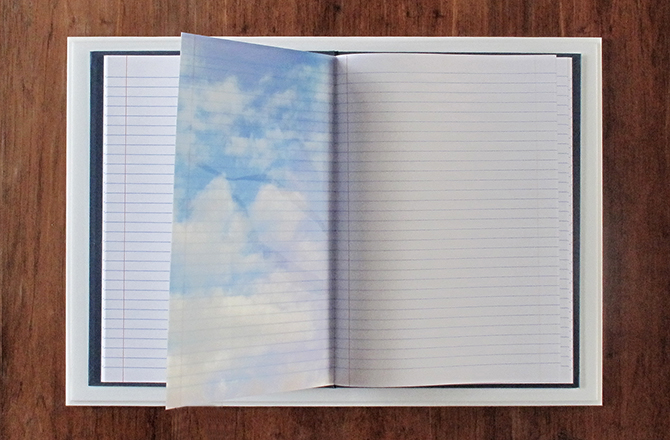 For 2016, Ikrek is planning at least four new releases, including the new titles of the “Ponto e Vírgula” series. That is not a minor accomplishment in a country where artists struggle to raise funding, and publishing businesses face challenges even surviving (Cosac Naify, the most renowned art publisher in Brazil, announced it was shutting down last November). The small number of specialized bookstores, and the fact that regular ones don’t accept or know how to deal with artist books, are also challenges for the circulation of this kind of product in Brazil, a country that nevertheless has a prominent history with this artistically. For now they have their hands full, but are already contemplating working with reissues of historical projects and participating in international art fairs as future possibilities of expansion. Clearly, we can anticipate uncountable semicolons before the end of this period. 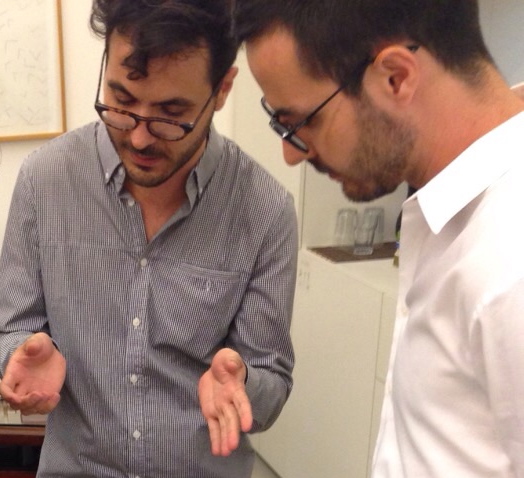