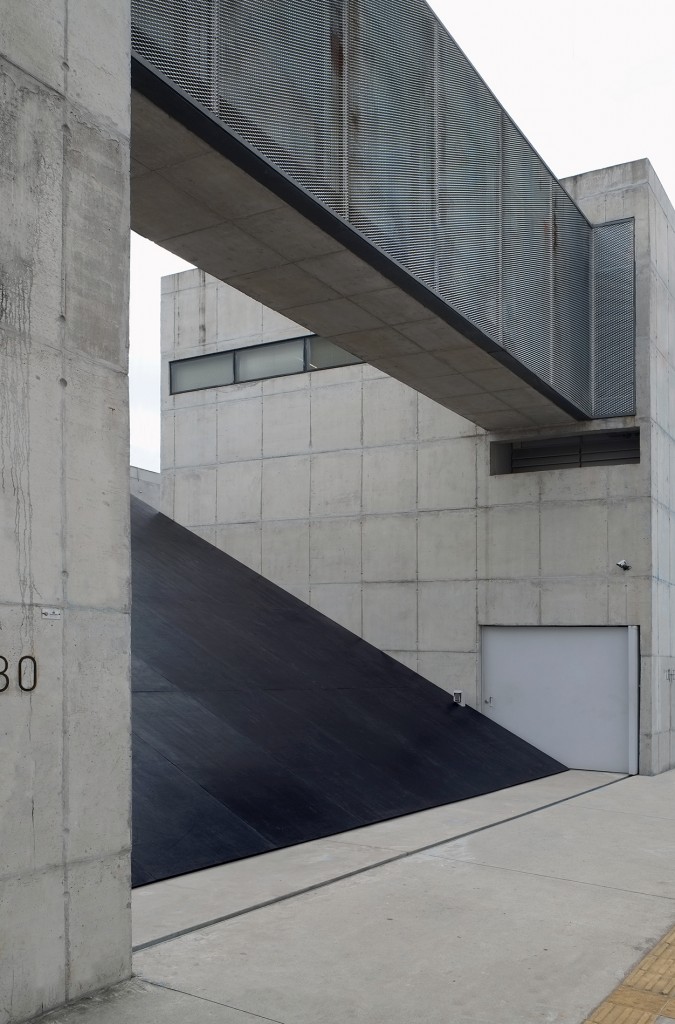 The SITU project, created by Galeria Leme to serve as a research platform for the dialogue between art, architecture and the city, has invited the Venezuelan artist Ricardo Alcaide to appropriate the outside of the gallery space and create a site-specific work.


Born in Caracas, Alcaide lived for a decade in London and currently lives in São Paulo. His artistic practice, heavy with architectural concerns, is drawn from his experiences in these frantic and complex cities.

The work at Galeria Leme, “informal order,” is conceived to interact with the gallery’s architecture and consists of two coated-plywood structures. One partially blocks the main entry into the gallery and the other creates a temporary access, taking over the old entrance of the previous gallery building that was demolished in 2011. 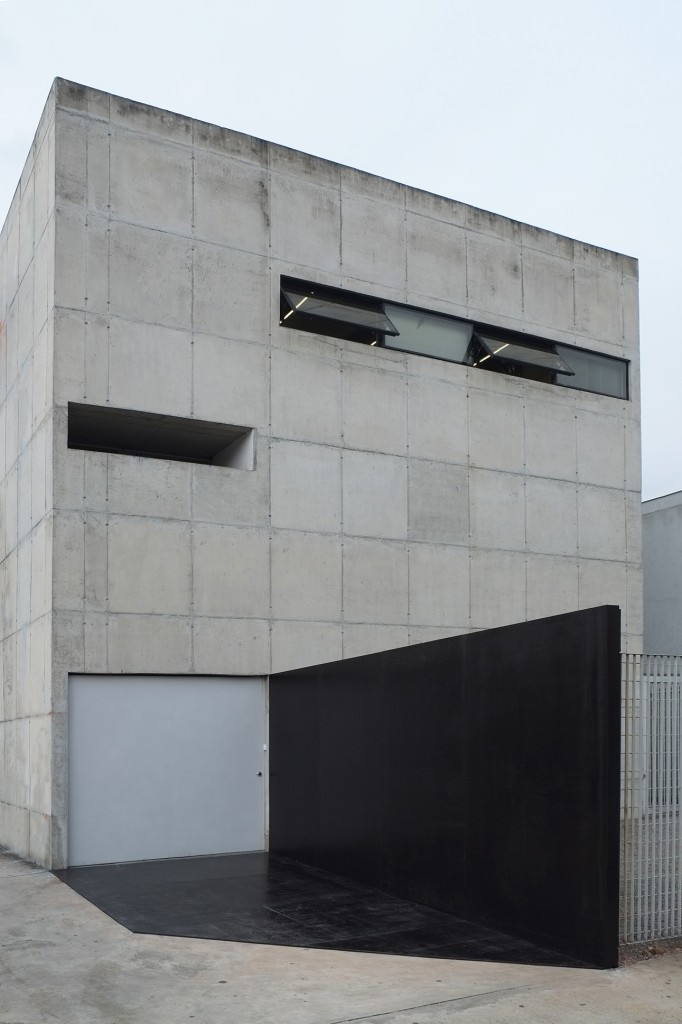 The blockage that Alcaide’s artwork imposes upon a space that once served as a living space highlights the tension between public and private spaces in a city where living space is scarce. It’s as if discomfort and a lack of humanism already exists invisibly, and his huge, oppressive sculpture serves to reveal this fact.

In this way, the artist proposes a game between the political and social forces and the origin of forms, materializing barriers that seem to hover on the coexistence of bodies, crushing and organizing their ways of being and relating. His installation, full of sculptural, pictorial and architectural potential, seems to turn these barriers visible.

This game also challenges the modernist aesthetic of Paulo Mendes da Rocha, the prominent architect who designed the Galeria Leme building, with its social ideological fantasy that, even given its brutalist premise to expose the “structural truth,” it imposes rationality on the otherwise precarious organic social fabric.

To Alcaide, the beauty of discarded things has an equivalence with an imposing building because those things carry with them potential and architectural qualities. In this way, his intervention exceeds the site-specific condition, becoming a situationist work bringing in its essence the ephemerality and understanding of urban environment as a call to action.

French Situationist theorist Guy-Ernest Debord describes “psychogeography” as “the study of the precise laws and precise effects of the geographical environment, planned consciously or not, acting directly on affective behavior of individuals.” It’s a relevant concept in understanding the Venezuelan artist’s process, one that includes observing the seemingly random events on the streets as well as the concrete arrangements that shape them, in order to later create in the studio forms in response. Forms that will then return the environment that inspired them, brutally. 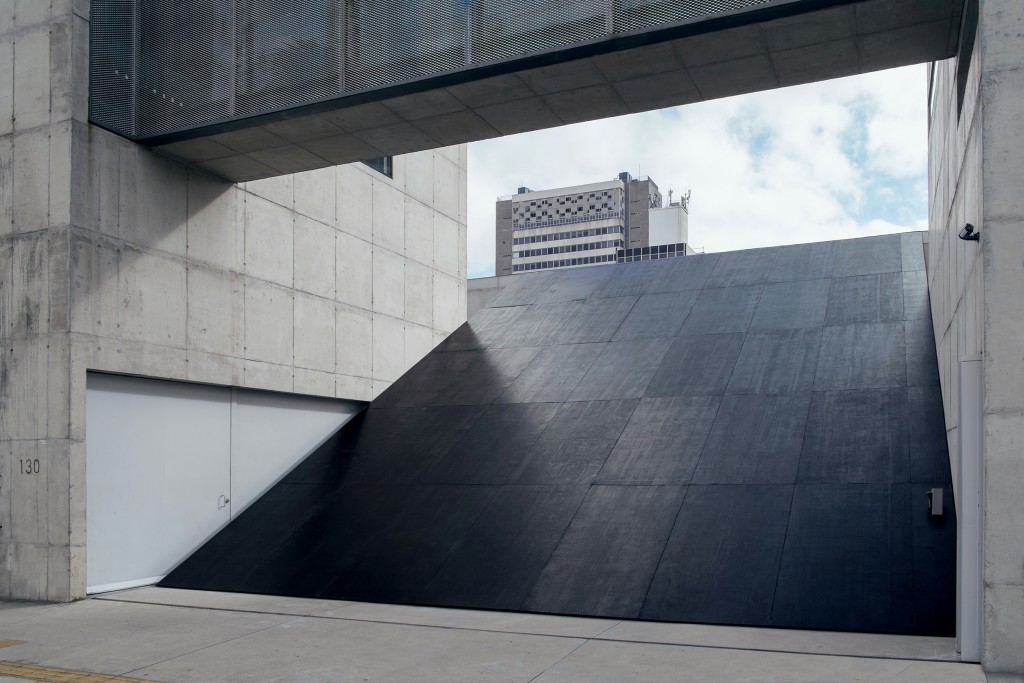