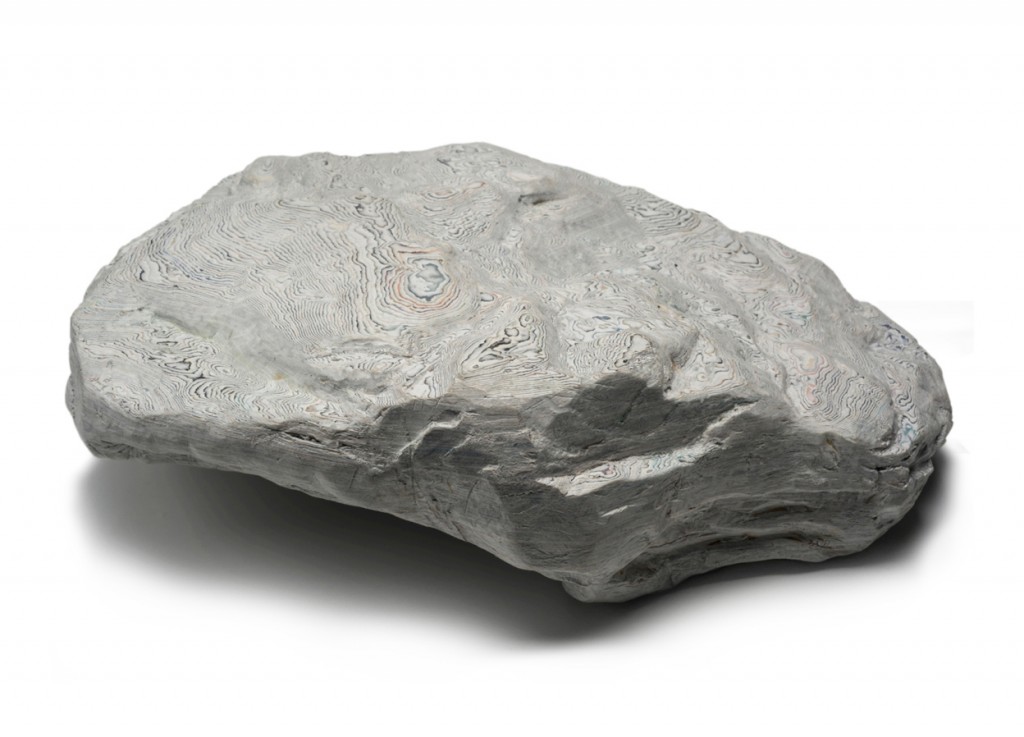 Galeria Vermelho’s “Fotos Contam Fatos” (“Photos Tell Facts”) is an ambitiously dense exhibition, with curator Denise Gadelha reveling in our post-photography moment and the multiplicity of re-evaluations and taxonomies that emerge in its wake. To be fair, calling this an “exhibition” is both an understatement and a mischaracterization. The result of more than two years of research, visits to ten Brazilian cities, and including more than 150 artists, “Fotos Contam Fatos” attempts to present the photographic image in every imaginable format: prints, installation, sculpture, screens, books, pamphlets, matchboxes and more. This is less a display of imagery and more a campsite for an extended meditation on the various trajectories of medium of photography in the twentieth and twenty-first centuries. The photo-show is dead, long live the photo-show.

As the title and curatorial statement indicate, Gadelha is particularly interested in the ability of photographs to galvanize narratives and proof. Thankfully, she directs this interest beyond the now banally obvious notion that photographs do not in fact have a privileged connection to some objective truth (shocking, I know). Instead, she seeks to display the full gamut of how photographic images function in relation to various fields of inquiry or personal use: the pseudo-science of photographing auras, the interaction of photographs and fictitious biographies, visual didactics, imagetic eulogies, historical speculation. 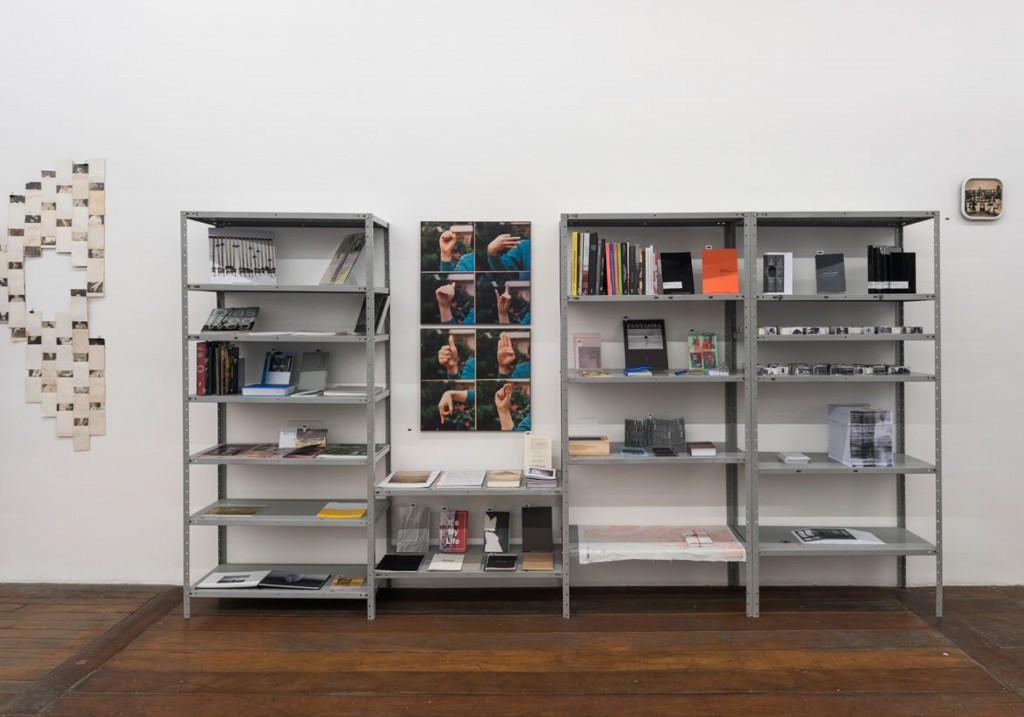 The arrangement of the space is both sprawling and meticulous. Some wall space is set aside for large-scale prints or collections of smaller photos, but most of the content either rests on or is otherwise framed by a number of utilitarian aluminum shelving units. There’s plenty of room for delighting in the artistry of individual photographers and their respective projects, but Gadelha seems more interested in presenting them as specimens, encouraging us to notice patterns, contradictions and novel developments in certain genres. The profusion of information and imagery in the show is daunting, but each individual shelf has an immediately intelligible area of concern, broken down by a specific subject or format. On one shelf, rifling through a stack of photo-essay books makes it easy to spot both the stale conventions of this genre as well as examples of more surprising approaches. An entire shelf-section gathers various attempts at hot-air balloon photography from the past fifty years, while another focuses on the use of photography in scientific experiments.

Sculptural approaches to the photographic medium are particularly impactful in this exhibition, often with uncannily moving results. In his “Relicário,” Ícaro Moreno Ramos welded shut his medium-format Mamiya camera with the undeveloped last images of his father immediately before his passing, with both the camera and a video of the welding presented in the show. Bruno Viela’s “O Bastardo” is comprised of a stack of papers for guests to take with them, a lá Felix Gonzalez-Torres, with a vintage family photo screen printed across the front-facing side of the stack; each sheet of paper is printed with the same short paragraph describing the familial drama that ensued years later with the subjects of the photograph. Simone Cupello’s “Beatriz vai á Itália” fuses together several thousand appropriated photographs, sanding the resulting form into an eerie fossil that treats the prints as mass instead of imagery.

Keeping with the archival methodology of the exhibition, “Fotos Contam Fatos” exhaustively documents each of its specimens at fotoscontamfatos.com, with additional supplementary information on a dedicated facebook page at facebook.com/fotoscontamfatos.