by Caroline Carrion
December 8, 2015Filed under: 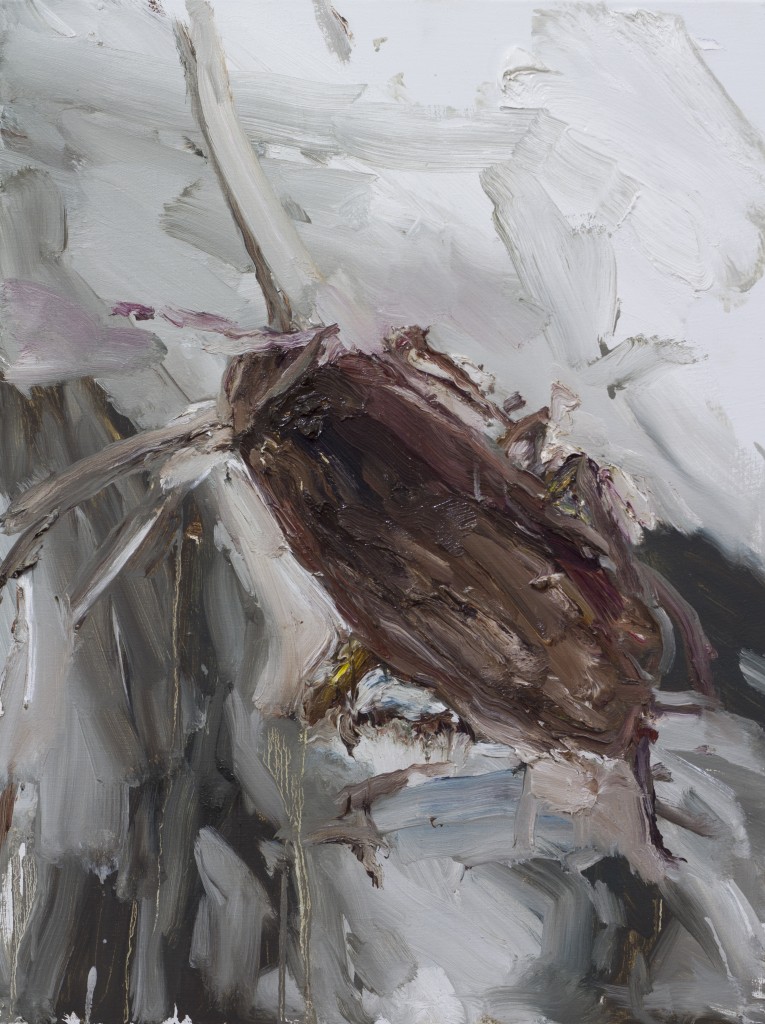 A painting of a cockroach in vivid shades of brown applied in fast brushstrokes over a dense grayish background, ironically titled “Boas Vindas” (Welcome), greets visitors to the exhibition space. They, at this point, have already passed by a strange round fossil-like sculpture made of cement covering an old issue of a National Geographic magazine, one in a series of eight pieces created with objects bought at the “shopping-chão,” an informal street market in Rio de Janeiro where garbage collectors sell, among the articles they gather, what they consider of value, in an economical and social process of re-signification. 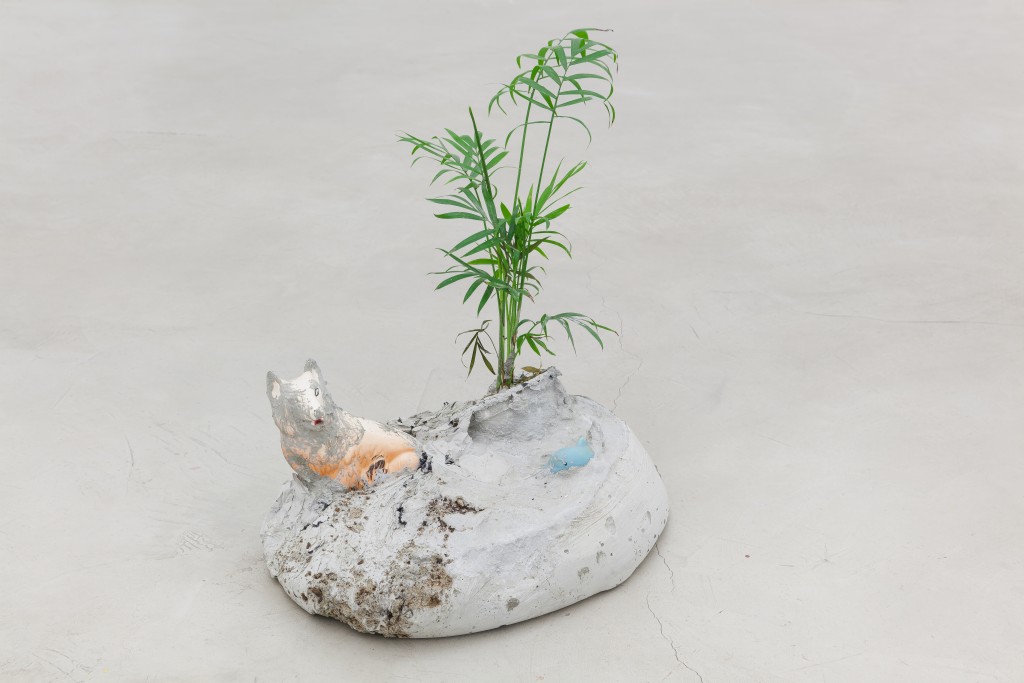 Bruno Drolshagen’s (b. 1987, Rio de Janeiro) first exhibition in São Paulo, “Buraco” (Hole), very much like these objects, is constantly re-signified, gaining new meanings with each consideration. The artist’s option for figuration might rouse in the viewer an itch for narrative closure. Yet, the fragmentary character of the works, some of them alluding to a collage-like composition, eludes any attempt at it, despite a consistency in the compositional style of the thirty-two paintings exhibited, all created in oil on linen and dating from 2015. The traditional and elegant installation muffles, at first, the multiplicity of voices—from the artist, from mass media, from art history and other iconographies—echoing inside the exhibition space, a sound that becomes louder and less distinct the longer we linger.

As many artists from his generation, Drolshagen transits freely among technical and visual repertoires from different artistic movements. In several interviews and statements, he mentions that one of his interests in oil painting lays in the opposition between the fugacity of the impressions he receives from the world and the slow studio work through which he expresses such fleeing stimuli: an egg, a biblical image, a tree branch, a famous painting by an equally famous contemporary artist, a smiley—with no hierarchy between them. Drolshagen seems free from rationalism’s organizing fury. Constant movement stops any order from solidifying, any reading from becoming final. At this show, you must give up on the idea of certainty in favor of the ambiguity of multiplicity. 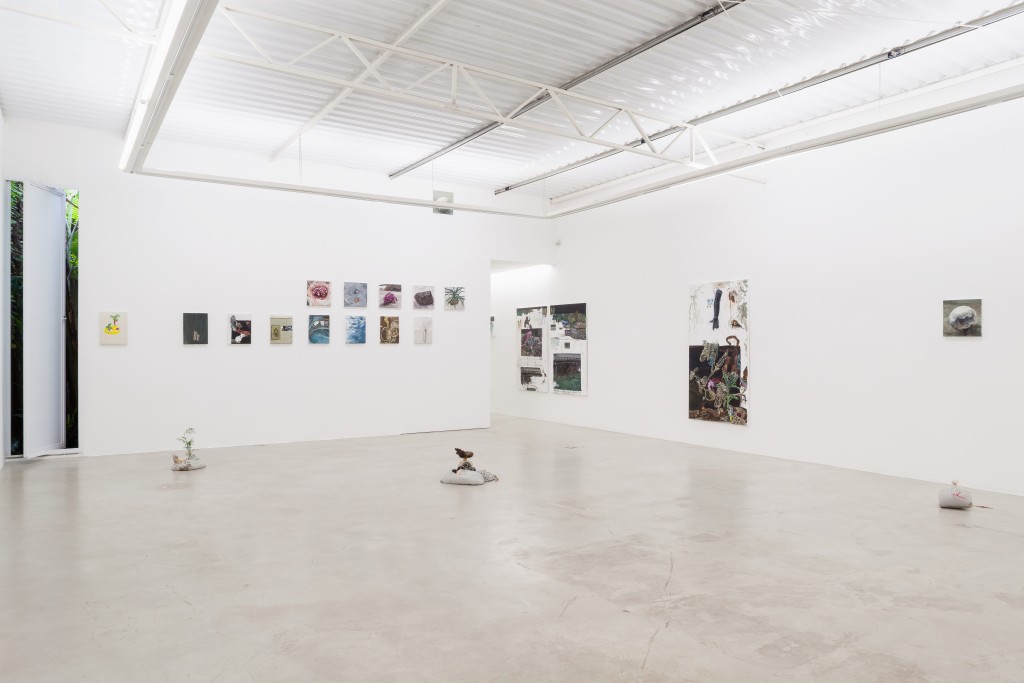