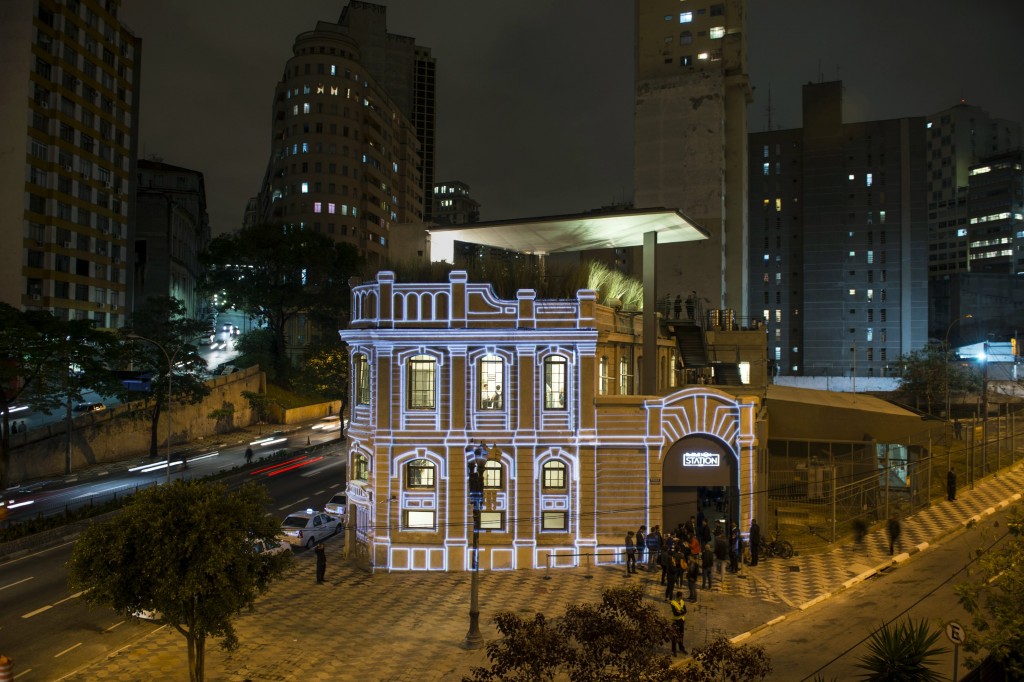 Sao Paulo’s downtown lives in a constant process of changes and cycles, of revival and regeneration. The heart of the city has that certain high-low beauty, after being left in oblivion for a long time.

With the restoration and renovation of an old building of the twenties in that downtown, formerly occupied by the power company Light, Red Bull Station was born in 2013 and now supplies the city with creative energy. Though the building was fully restored, its essence has been maintained and the beauty of its elements enhanced.

The building’s five floors include an artistic residency project offering three editions per year, three exhibition spaces, a terrace and a recording space called Red Bull Studio—a project for workshops, musical production and broadcasts that also exists in other cities like New York, Los Angeles and London. A cafeteria serves snacks, quick meals and, presumably, Red Bull energy drinks, in honor of the sponsor of the entire enterprise. 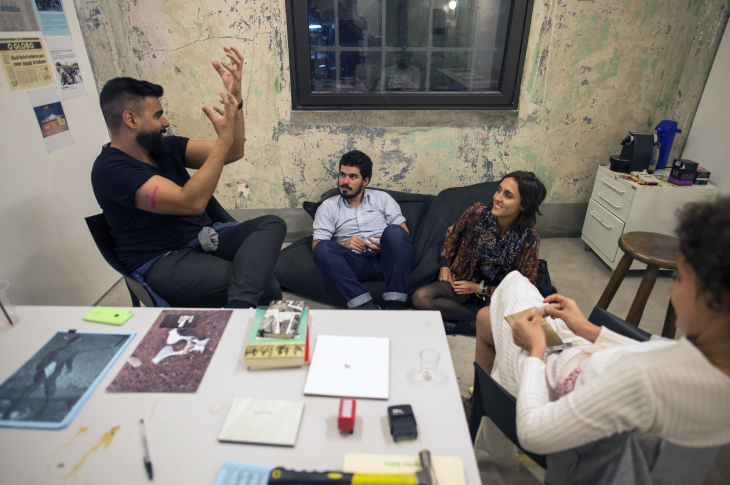 Ícaro Lira is one of the six artists who participated in this latest edition. He was selected by the curators and assumes it was because he likes to interact with the environment and also has had other experiences with art residencies. Pre-dating the residency, he’s been developing a project called “Foreigner’s Museum” focused on the migration cycles in Brazil, especially in Sao Paulo. Ícaro says the Red Bull Station program had a key role in his production, because this is a privileged space to develop research and immersion without a direct charge to produce work-products, besides being able to interact with other Brazilian artists. 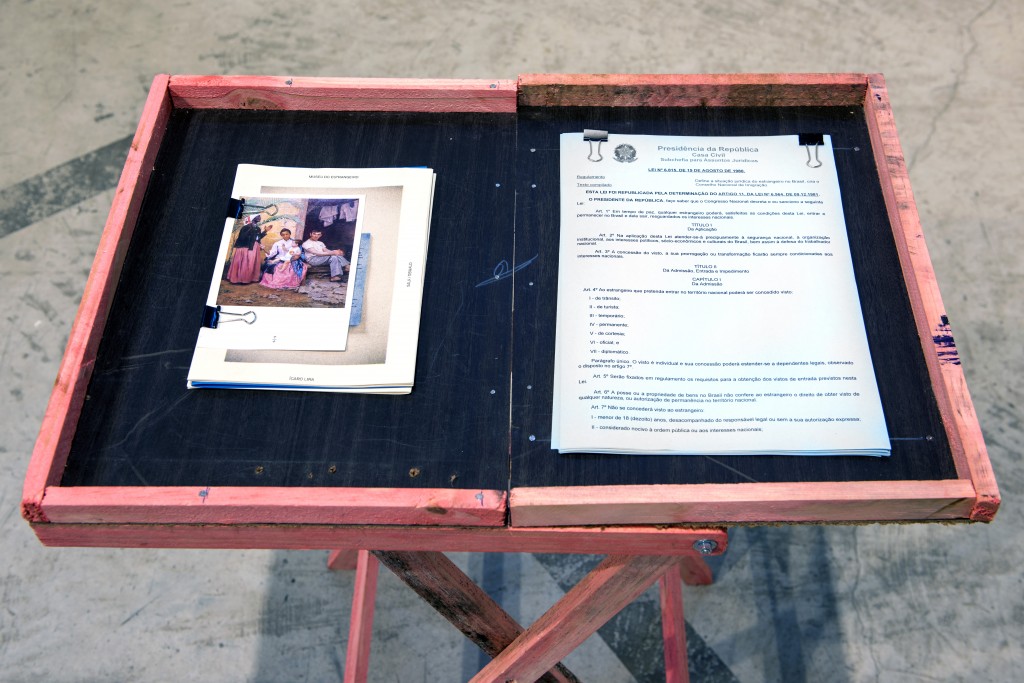 When asked if he believes in the corporate sponsorship model, Ícaro says: “It is becoming popular in Brazil. But it bothers me when the private sector has to be the one responsible for the art investment instead of the state. Perhaps this connection arises from a marketing project linked to selling a product and a lifestyle.” However, it is easier for the artists to trust in a brand when the curators and the others involved are people recognized for developing serious works.

Next to the Red Bull Station sits a homeless occupation called “Ocupa Ouvidor 63,” which started in 2014 and is formed by artists, musicians and circus people that were actually the main audience of Lira’s residency. The opportunity to converse with some of these locals was really important for the development of his research. Not to mention taking some of the corporate sheen off. 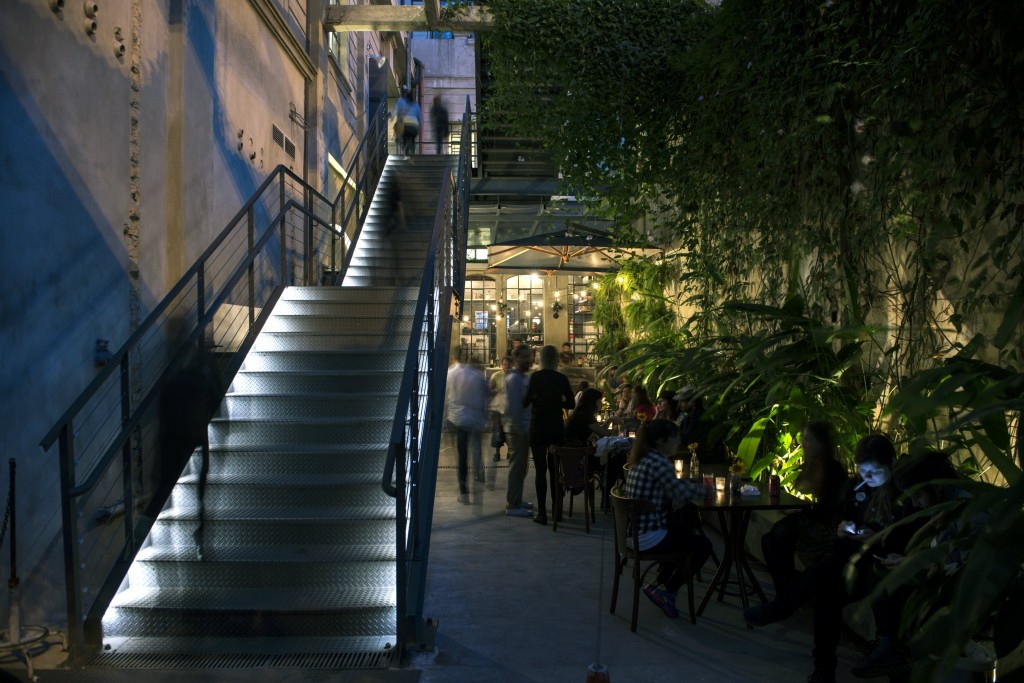