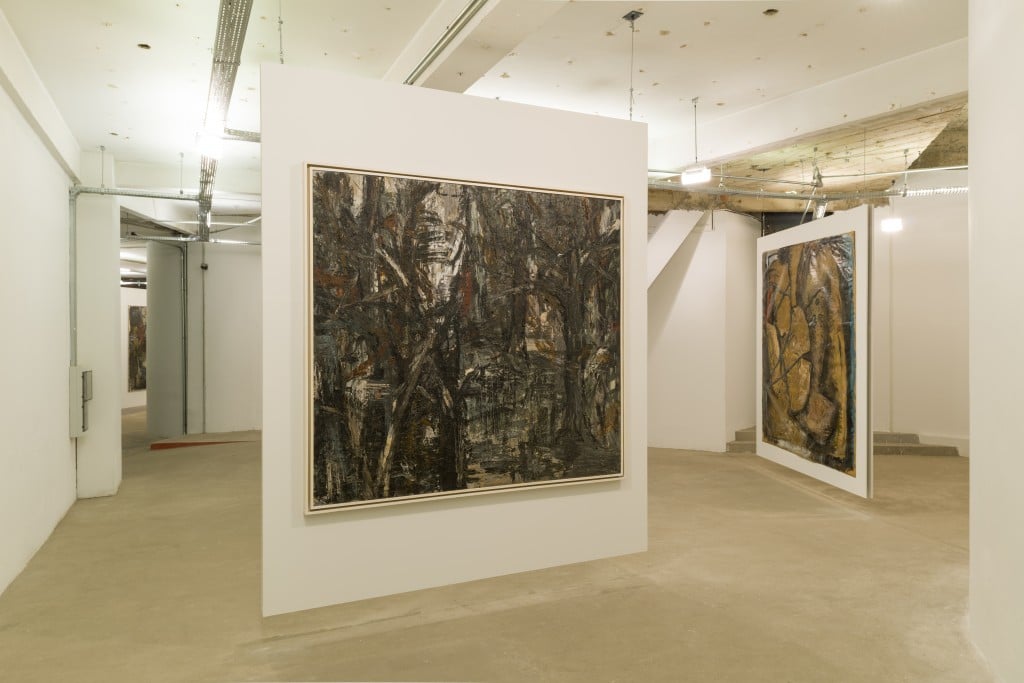 Casa 7 AT Pivô revisits the early production of five artists who,  in the early eighties, were part of a group of painters called Casa 7: Carlito Carvalhosa, Fabio Miguez, Nuno Ramos, Paulo Monteiro and Rodrigo Andrade. Eduardo Ortega curates this exhibition with strict and perceivable intentions. Two works by each of the five artists are exhibited, one enamel on craft and one oil on canvas, all from 1984 and 1985, the last years when they worked in the same studio and also the period when they earned high appraisal, culminating in their participation in the 18th São Paulo Biennial.

The fact that each artist has his own wall in the show should not be taken lightly, as the exhibition display seems to emulate the dynamics of the former group. Each one of them had their assigned working wall in the house they shared as a studio from 1982 to 1985, the house that named the group: Casa 7 literally translates to House 7. Other than that, not mixing the works respects the fact that each one of the painters developed their own authorial research, despite the inevitable interferences that rose from their work environment—”contaminations” that are made evident not only by the shared choice of media, but also by similar languages and approaches to painting. 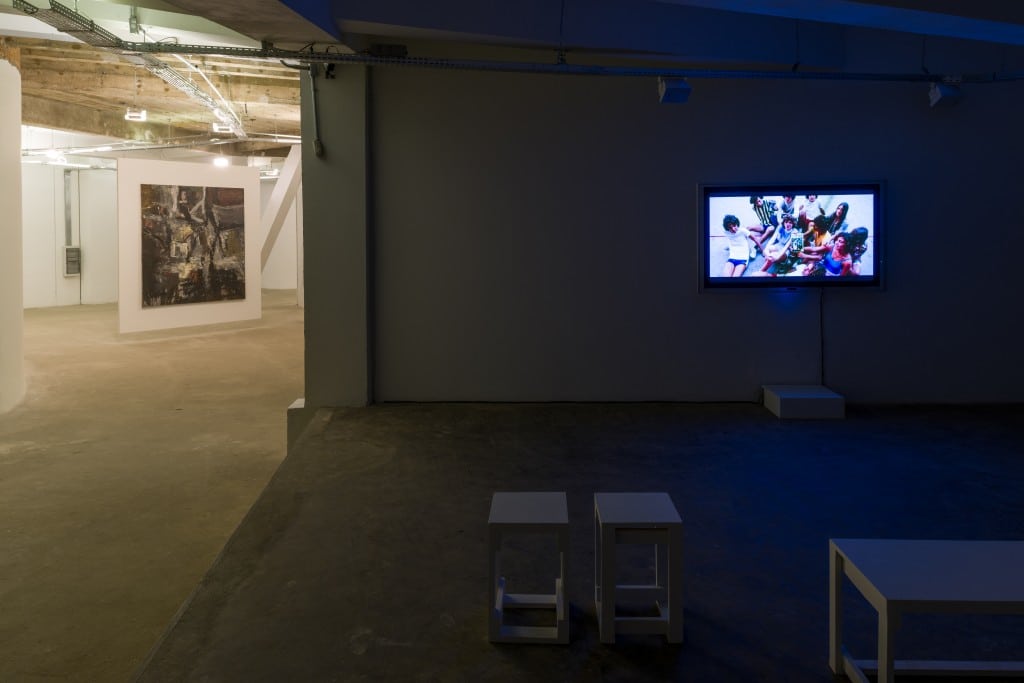 With its broad windows, multileveled floors and wide rooms sustained by sparse columns, Pivô might be one of the most beautiful spaces for exhibiting contemporary art in São Paulo; yet such overwhelming architecture, as with the entirety of Oscar Niemeyer’s Copan Building in which it is located, can impose its challenges. In this case, however, the open spaces work to the advantage of the show, creating a sense of wholeness between the pieces, easing the viewer into the dialogue they establish. Plus, the choice of hanging walls, instead of the more common freestanding type, assured lightness to the group’s large dimensions and dense paintings, which are given room to breath without creating a sense of isolation.

The exhibition is completed by some documentation and a documentary film, which can be seen at Pivô TV Vimeo channel.